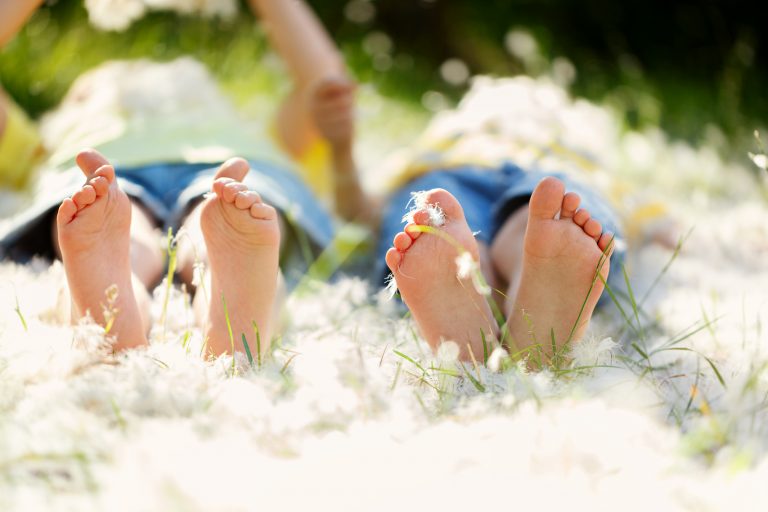 I had just moved into the area and was new to the church congregation when I was asked to be a clerk and set up accounting on the newly purchased computer. The older clerks had never used one before. One Sunday I was in the office visiting with the other two clerks when I mentioned Samuel. Samuel was around seventy years old and had just remarried.

Harold, the other clerk, shook his head and said, “That is so sad.”

“You’re new here,” Harold said, “so you don’t know, but Samuel and Lane are brothers. At one time they were the closest friends you could ever find. They helped each other plant their farms in the spring, and then they helped each other harvest in the fall. They shared equipment and just about everything else, too. Then, about twenty years ago, something happened. They haven’t spoken a word to each other since that day.”

I sat there and pondered that for some time. I had worked with Lane as a clerk for over a year. I had also been in Samuel’s shop and spent time with him doing woodworking. I really liked both men, and it was hard to fathom this division between them. One day, when Lane and I were the only ones working in the clerks’ office, I decided to bring up the subject.

“Lane,” I said, “Harold told me you and Samuel are brothers. What happened between you two?”

He sat back in his chair and was quiet for a long time but finally spoke. “You know, no one has ever asked me that before. Everyone just avoids it, afraid to offend me. But I guess because you’re new, you don’t know that.”

He shook his head. “You didn’t. But the sad thing is, I don’t even remember what it was that caused the problem. There was some little thing, and it just seemed to grow bigger and bigger. It was all so stupid.”

I didn’t say much more. Instead, the whole time we continued to work that day, Lane talked all about himself and Samuel as young boys. They had obviously not only been brothers but also best friends.

Some time later, visiting with Samuel, I had a similar experience. These two men couldn’t even remember the wedge that separated them, but when I asked them why they didn’t become friends again, they both said basically the same thing. They didn’t know how.

A short time after that, in the icy cold of January, Samuel went out to feed his cattle and fell, with a hay bale landing on top of him. He injured his back and couldn’t move. His wife found him almost frozen to death and rushed him to the hospital. Through the family grapevine, Lane heard about it. Samuel’s wife called some men in the community, asking if we could take care of the cattle, but when we went over there, the work was already done.

Lane came to greet us and smiled. “Samuel’s my brother. I’ll take care of everything.”

And Lane did take care of everything for months, well after the time Samuel came home. Their friendship renewed, and they became best friends again.

About five years later, Lane passed away. Samuel was there at the funeral. As I patted his shoulder and offered my condolences, he said, “It was all so stupid. My biggest regret is the twenty years that we could have been friends but wasted it instead on something we can’t even recall.”

Samuel has now gone to join Lane, but the memory of them comes back to me each year as I make my new year commitments. I always vow to put away hard feelings so I don’t end up with regrets in place of years of friendships.

My Sister and I have not spoken to each other for over 35 years! It was then she lost her first born son, and at that time I tried to give her some comforting words iver her loss. In anger she turned to me and said : "Oh you just don't understand!!" Sonn after that she moved house and swore all family members from telling me where she had moved to. Since then I have tried to send her messages, but never got any reply, and I still don't know whether my message were delivered, and whether she chose not to reply. We are the only two survivors in the family, and when I visit family they still tell me she has sworn them to secrecy! How could I not understand when I have lost two children of my own? The wall that has gone up between us is hers in spite of my attempts to apologize for what wrong she thinks I have done her. She is my sister, and I still love her, and will still try to mand the broken bridge, but I suspect reconciliation will not come until both of us are in the spirit world! John.