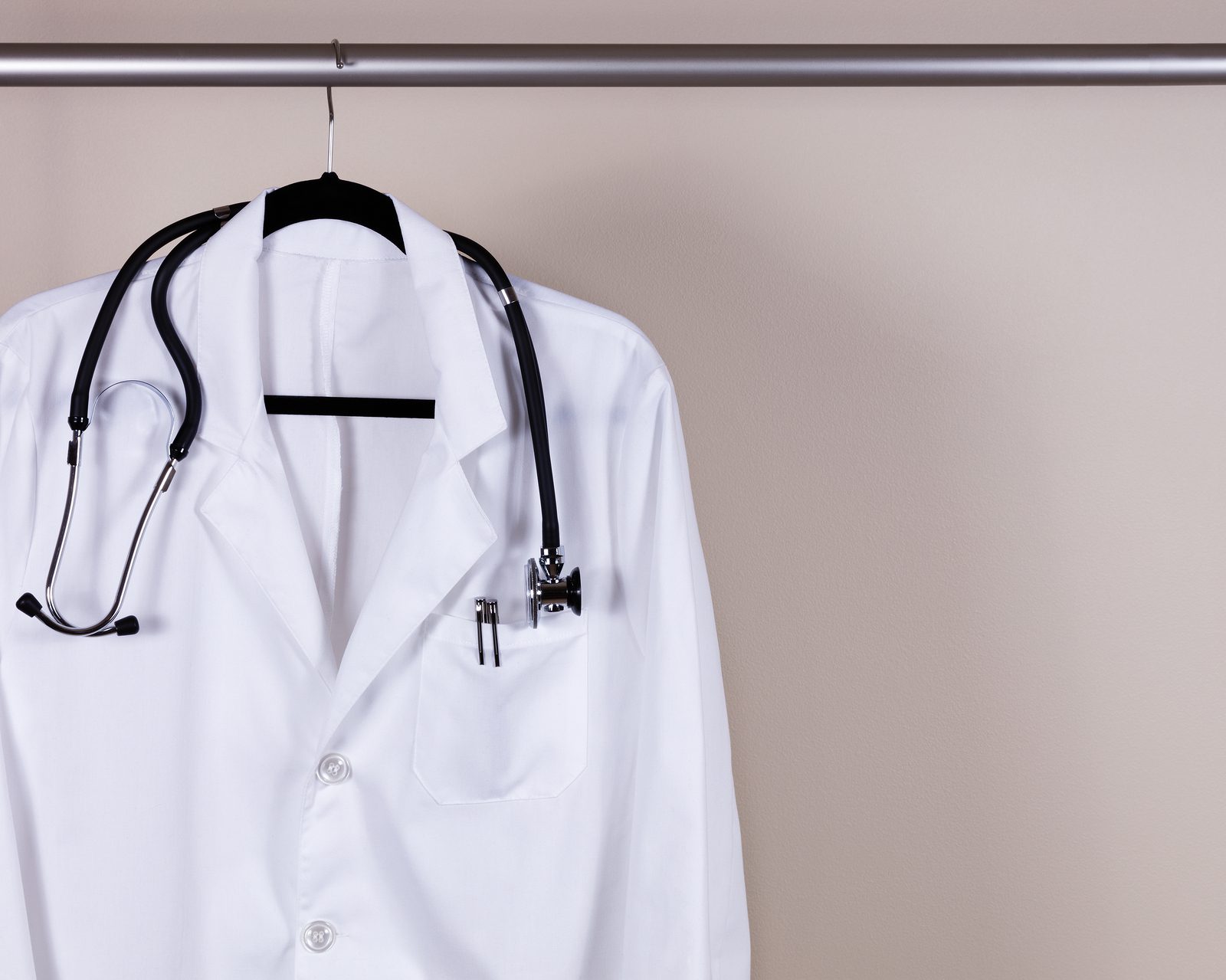 Editor’s note: This is Article 3 in the new Meridian series, “The Half-Diet” wherein Richard Eyre lays out the basics of the most simple and logical method of losing weight and keeping it off. New installments in the series run every Wednesday. Most of the concepts are taken from Richard’s latest book THE HALF DIET DIET. Meridian readers who comment on all articles in this series will be put into a drawing for free copies of the book when the series concludes. Readers may still comment on articles 1 and 2.

There was quite a bit of interest in the article last week about starting a more logical and practical diet for the benefit of our families. It seems that a straightforward diet based on simply reducing the quantity of food you eat has a lot of appeal.

I call it The Half Diet Diet, and guess what? A lot of the credit for the book and for the diet goes to Meridian Readers. Let me explain: Several years ago, I wrote the first version of this diet as a series here in Meridian and I wrote under the pseudonym “Dr. Bridell” because I wanted readers to judge the diet on its merits and not associate it with any real person. “Dr. Bridell” of course, was in honor of Alma’s metaphor about being able to control a very big horse with a very small instrument called a bridle. The horse is the appetite, and the half-diet is the bridle.

The response of Meridian readers was remarkable! There were hundreds of comments as the series went on, and many mentioned how many pounds they had lost. I calculated that a couple of tons of weight were lost collectively by those who shared their results in their comments to that Meridian column.

Well, time passed and some close friends who knew my identity as the mysterious Dr. Bridell advised me to publish the diet under my real name. I hesitated because I am neither a doctor or a nutritionist and worried that readers would discount my ideas on diet because I don’t have the traditional credentials.

But the diet kept working, both for me and for those who found it and used it, and our publisher pushed me to release it and own up to the fact that I had written it. So I swallowed my pride and the Half Diet Diet was published.

I felt like I owed a debt of thanks to Meridian and to Meridian readers who were so involved in the initial development of the diet. So we decided to do this new series, presenting many of the ideas and approaches from the book and adding insider insights that might help with its implementation.

As I was thinking about this and about how to share the theory of quantity control and of “eating half” I happened to listen to a “Diane Rehm Show” on which four scientists discussed that getting more fruit and vegetables, along with reducing the amount of food people eat, is the most effective way of losing weight and keeping it off and can have a powerful effect on preventing disease and living longer lives.

Exactly what the Half Diet proposes.

But here is the problem: It’s so much easier to say it than to do it.

Most people know if they could just limit their intake by half — if they could eat only half of each meal and only snack between meals on fruit or vegetables — they would lose weight and feel stronger and healthier. And they know they should become masters of their appetites rather than slaves to them. And they know that losing weight and feeling better would be the best gift they could give to their spouses and children.

But appetites are strong — very strong. And denying oneself food, or stopping eating before feeling full, is very hard indeed.

So I have suggested that while trying to instantly adopt the eat-half habit is extremely difficult, there are two “pre-habits” to develop first to help prepare to put your appetite more under control so you can reach the eat-half habit.

Think of these two pre-habits as the bridle that controls the horse of appetite:

Dr. Noall Wolff, who wrote the preface for The Half Diet Diet tells us that few Americans drink enough water and that many are chronically dehydrated without even knowing it. As a byproduct of helping you eat half, the water habit will keep you hydrated.

A simple way to get into this habit is to put your fork down on the table between each of your small bites. As you are chewing and savoring a bite, instead of heaping up your fork with your next bite, set it down until you swallow. Then pick it up and arrange your next small bite.

Once you feel you have mastered the water habit and the slow habit, you are prepared to make a serious attempt at the eat-half habit. When you are ready, set up a checkoff calendar and see how many days in a row you can observe the water habit, the slow habit and the eat-half habit. Once you reach 21 straight days, you will have officially gained three new habits that can benefit you, your spouse and your children for the rest of your life.

Good luck, and I’ll see you right back here next Wednesday for more tips on implementing the Half Diet.

I am going to encourage our family to eat at the dinner table more often, rather than in frnt f the tv as well as drinking water and setting fork down inbetween bites.

I know that I drink way more water than I used to and feel better about it. It is a blessing to see this spelled out in a way that makes it easy to follow. The scriptural references help, also.