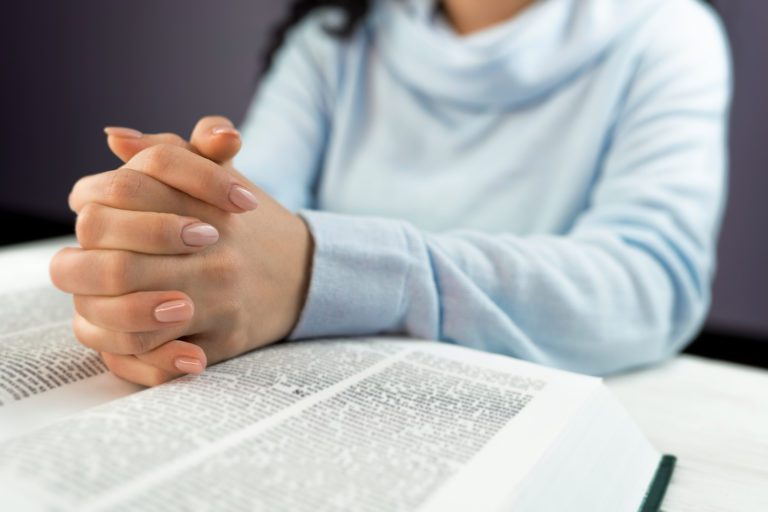 My husband, Scot, and I have a special greeting for one another that he first learned while living in Turkey several years ago. It is “gun aydin” (pronounced goon I din). Translated literally, it means “good morning,” but as in many other Middle Eastern languages, Turkish words are not confined to a single, restricted meaning. Each word may have several meanings, at first seemingly unrelated, but upon contemplation revealing an inner connection.

“Gun aydin,” he says to me as we open our eyes on a new day, the light of early morning playing across the room, and I know what it means: “May the light of the sun shine upon your face and warm your soul through the day.”

It means even more than that. Coming from some ancient time, when we were not restricted by sharp lines of meaning, gunaydin speaks of “light,” “being,” “warmth,” or a “filling strength” to be with you or continue in you, empowering you for all that is or will be during the day. It is a blessing, an affirmation. “Gun aydin,” I want to say to everyone. “Gun aydin,” I want to sing to the universe.

It is because of our Turkish greeting that an obscure book caught our eyes on an excursion to our favorite haunt, the bookstore. Called Prayers of the Cosmos, Meditations on the Aramaic Words of Jesus, the book came with a warning—“Reader beware: though this book is brief, it contains the seeds of a revolution.”

Its premise was this: Jesus’ native language was Aramaic, a language rich in expression, close to the earth, full of images where each word carries several “literal” translations. However, most of our English translations of the words of Jesus come from Greek, a language that differs greatly from Aramaic. “The tragedy of biblical translation,” the book claims “has been that expressions meant to resonate on many levels of meaning—at least the intellectual, metaphorical, and universal—have been whittled down to become ‘wholly gross in their nature…restricted to material and particular expressions.’ This tendency to divide and over literalize was reflected in the whole Newtonian era…An unnatural division between God, nature, and humanity, unknown to people who lived close to the earth, crept into our language with the advent of modern civilization.” We think in compact blocks of meaning instead of flows of understanding.

To fully understand the words of the Lord, we must reawaken our poetic sensibilities, listening with an expanded heart and spirit. Like “gun aydin,” the Lord’s words translated from Aramaic may mean much more than we have ever realized. For example, what we have translated as “be ye perfect” can also mean “be ye all-embracing.” “Blessed are the pure in heart” can mean blessed are those “whose passion is electrified by deep abiding purpose, Aligned with the One are those whose lives radiate from a core of love; they shall see God everywhere.”

The familiar “lead us not into temptation” can be translated from the Aramaic as “don’t let surface things delude us, but free us from what holds us back [from our true purpose]. Don’t let us enter forgetfulness, the temptation of false appearances.”

Still, what I liked most was the Aramaic translation for “blessed are the meek for they shall inherit the earth.” This also means “soften what’s rigid inside and you shall receive physical vigor and strength from the universe…[and] be opened to receive the splendor of earth’s fruits.”

My heart responds to these expanded meanings, maybe because I am a writer, and when I search for the words to express my understanding and vision, they aren’t always there. It’s not just that they won’t be tamed onto the page, wild things that elude capture. It is that what any of us really sense, that connectedness we feel to the spirit, the earth, and to ourselves, the flowing power of our reality, is much more than we can say.

But if we lose the way we say it, we may lose the thing altogether. That is what I worry about as I read these Aramaic translations of the Lord’s words. I see how far they are from the ways my intellect has been trained. We live in a scientific age, where things are quantified, measured, and divided neatly into compartments. We do not live as close to the earth as we could, and often cannot see the symbolic significance of things. We don’t see beyond tasks and rewards.

Spirituality itself becomes translated into things that can be quantified and measured. We think the Lord is asking us to be “a good person,” which we think means to be very busy doing things. He tells us how we have to be, and because that is so hard to understand, we translate that into what we have to “do,” which is much easier to put into our cell phone’s check list.

We try to fix things from the outside in. Change the environment and you will change humanity says our twenty-first century worldview. The Lord insists that the only route to Him is from the inside out. Let Him touch the cold, dark stone of my heart with light as He did the sixteen clear stones of the brother of Jared, and all else follows. In Aramaic, when Jesus refers to the “kingdom of  heaven,” this kingdom is always both within and among us, a peace and power that is holistic, a flowing thing, in touch.

One very simple word in Spanish is one I wish like crazy had an English equivalent: igualmente. Literally translated it means merely ‘equally’ but it has a larger meaning, something like, ‘I warmly wish similar good things for you.’ No way to say that succinctly in English. It’s just one of many examples of this same reductionist bent in modern language and thought.

Further to your examples, when we speak English we have totally forgotten the use of the second person singular/familiar---Thee, Thou. (Funk and Wagnals Dictionary). Familiar, in this sense is still alive in French (France) and Spanish and also German. The other second person,--You-- was reserved for those who were not related by Family (familiar) or Friendship---or Plural..