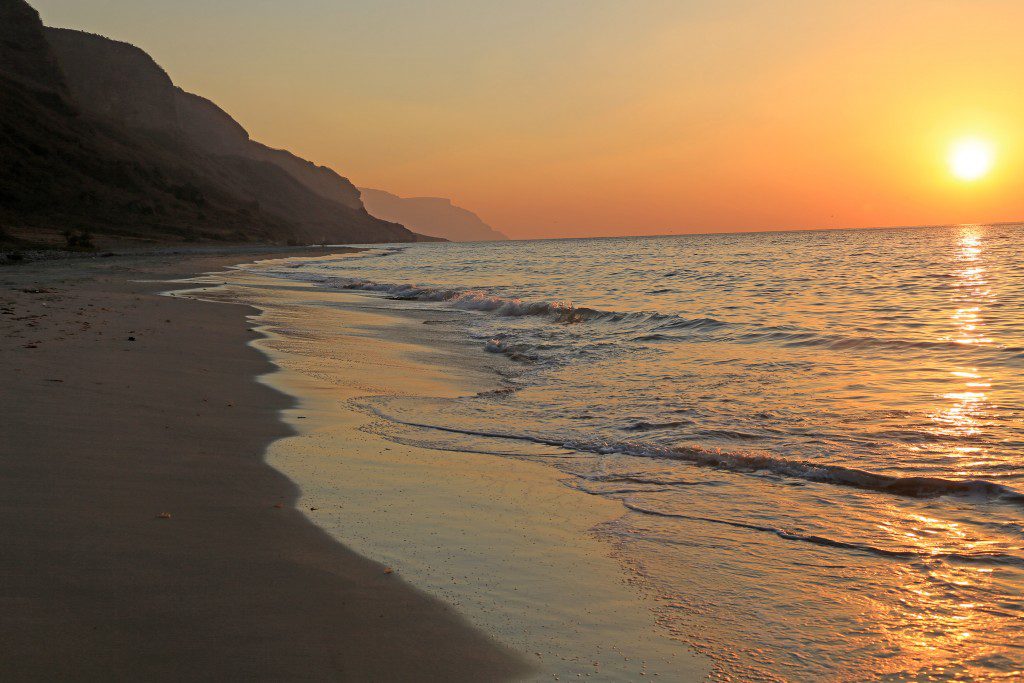 Real People in a Real Place:  How The Book of Mormon Comes Alive at Nephi’s Bountiful

You’ve read First Nephi more than any other part of The Book of Mormon.  We sometimes forget that these are real people in real places.  Now, come and see one of the most exciting parts again in the context of the very spot where this took place.

Five Groundbreaking Tools to Unlock the Secrets of Nephi’s Bountiful

Archaeologists call on cutting edge technology to unveil the mysteries of the past at Nephi’s Bountiful in southern Arabia.

When you are already sweating from the 85 degree heat (that was quite cool for this area), you get covered in fine dust.

What is it Really Like to Dig at Nephi’s Bountiful in Oman?

Indiana Jones changed our perceptions of archaeology in many ways, but one thing is for certain: It is dirty work. You get covered in fine dust and your finds have to be measured differently than you ever supposed. In this photo essay we invite you to come and see what it’s really like working at Nephi’s Bountiful in Oman.

Video: Did Nephi Build a Sanctuary at Bountiful?

Walking around an archaeological site with Dr. F. Richard Hauck is like putting on a completely new set of eyes.  He sees things that we just can’t see.  We interviewed him onsite at Khor Kharfot, right at the place of the potential holy sanctuary.

Archaeological Dig: Was There a Holy Place of Worship at Nephi’s Bountiful?

Lehi Built an altar in the valley of Lemuel.  Nephi build a temple in the Promised Land.  Is it reasonable to wonder if they might have built a sanctuary for their family’s worship at Bountiful where they build the ship?

We have two major hypotheses: 1) That Khor Kharfot is Nephi’s Bountiful and 2) that there is an Israelite sanctuary here built with the sacred geometry found in Solomon’s Temple.  It will take an amazing team to start to figure all this out. Come and meet them.

Did Anyone Else in History ever Mention Nephi’s Bountiful?

With this article, we will begin our report on February’s archaeological expedition to Khor Kharfot. Here Aston reminds us that debate on the Old World setting of the Book of Mormon has all but ceased—a good reason to learn and explore everything we can about Nephi’s Bountiful.

During the month of February a team of archaeologists, scholars and divers, headed by Dr. F. Richard Hauck, will be at Nephi’s Bountiful on a dig to find answers to some critical questions about conditions there in 600 BC. Representing Meridian, the Proctors will be there as well to give our readers day-by-day coverage of this spiritual and archaeological adventure. Come with us to the edge of the Arabian Peninsula and the edge of our ancient scriptural history.

Will there be more articles on Nephi's Bountiful? Is the dig still happening? You put out a couple of pretty informative and exciting articles, and then....silence. Would love to hear more. Thanks LJ

It's now late July, and have heard absolutely nothing more. What's happening? My Sunday School class is demanding answers.