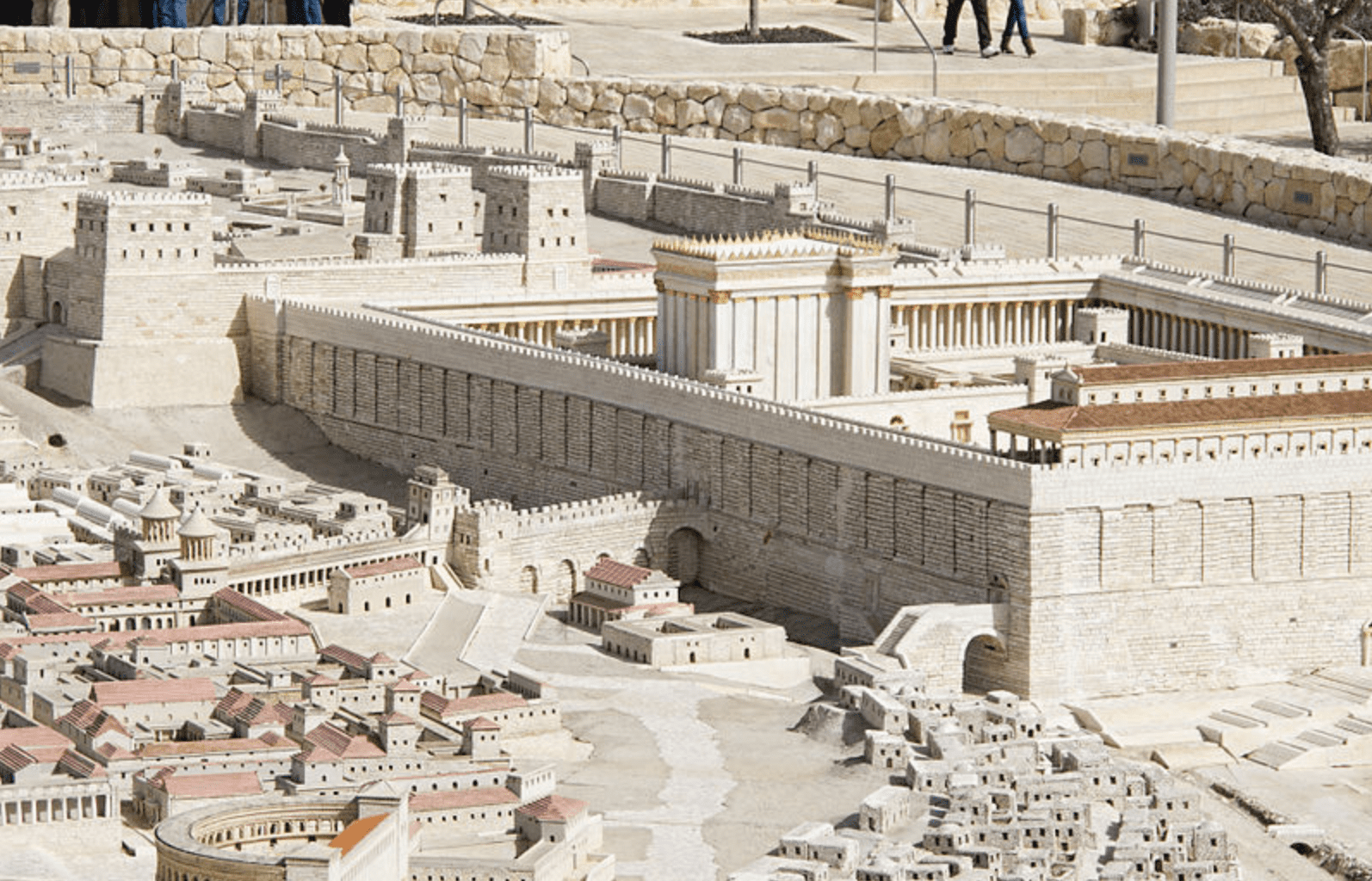 I’ve been reading for a few minutes every day — really every night, just before turning off the lights — in the Greek text of Acts, slowly going through a chapter each week.  So, with that background, I offer a few rather obvious comments today on Acts 4.  For my English text, simply so that it will be slightly fresh, I use the English Standard Version or ESV:

4 And as they were speaking to the people, the priests and the captain of the temple and the Sadducees came upon them, 2 greatly annoyed because they were teaching the people and proclaiming in Jesus the resurrection from the dead.

10 “let it be known to all of you and to all the people of Israel that by the name of Jesus Christ of Nazareth, whom you crucified, whom God raised from the dead—by him this man is standing before you well.”

11 “This Jesus is the stone that was rejected by you, the builders, which has become the cornerstone.”

12 “And there is salvation in no one else, for there is no other name under heaven given among men by which we must be saved.”

13 Now when they saw the boldness (παρρησίαν) of Peter and John, and perceived that they were uneducated, common men (ἄνθρωποι ἀγράμματοί . . . καὶ ἰδιῶται), they were astonished.

18 So they called them and charged them not to speak or teach at all in the name of Jesus. 19 But Peter and John answered them, “Whether it is right in the sight of God to listen to you rather than to God, you must judge, 20 for we cannot but speak of what we have seen and heard.” 21 And when they had further threatened them, they let them go, finding no way to punish them, because of the people, for all were praising God for what had happened. 22 For the man on whom this sign of healing was performed was more than forty years old.

29 And now, Lord, look upon their threats and grant to your servants to continue to speak your word with all boldness, 30 while you stretch out your hand to heal, and signs and wonders are performed through the name of your holy servant Jesus.” 31 And when they had prayed, the place in which they were gathered together was shaken, and they were all filled with the Holy Spirit and continued to speak the word of God with boldness.

All who cannot read Greek just love to read what you have to say, Dr. Peterson! Everyone else celebrates the fact that someone will take time to write it!