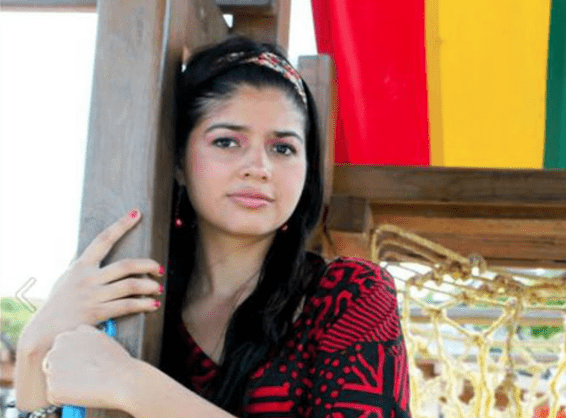 Investigators confirmed Wednesday that they have found the remains of Provo student Elizabeth Elena Laguna Salgado who had been missing for more than three years.

After three years of searching, authorities confirmed that skeletal remains found on Friday in the Hobble Creek Canyon area are those of Salgado. Investigators confirmed her identity Wednesday using dental records.

Salgado, 26, of Chiapas, Mexico, had only been in Utah for three weeks when she disappeared on April 16, 2015. She was in Utah to study English after completing an LDS mission.

She was last seen leaving class at the Nomen Global Language Center, 384 W. Center, in the middle of the day. But she never made it back to her home just two miles away at the Branbury Apartments, 449 W. 1720 North in Provo.

Family members say Salgado would talk to them regularly. But all communication with her stopped on that afternoon.

Despite intense searches, pleas to the public and a reward for information leading to her discovery, police had few leads over the years about what happened to her.