Best Books to Drift Away With in Summer | Meridian Magazine 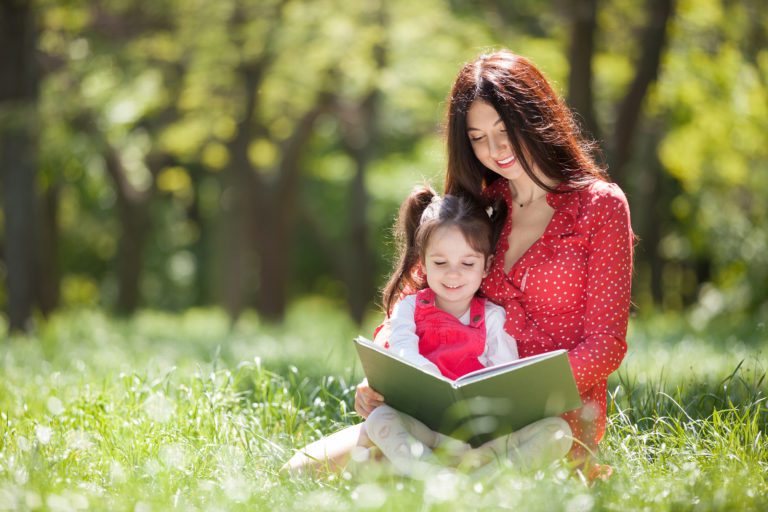 Best Books to Drift Away With in Summer

Time to relax and read!  Summertime emotes lazy, hot sunny days with no worries of school or school projects coming due.  I have so many super books for kids ages nine to twelve, along with parents reading out loud to families, that I will include more outstanding books for summer reading in my next few reviews as well as this one.

Best Family Ever, by Karen Kingsbury and her son Tyler Russell, is the first book in a planned series centering on the Baxter children.  When the kids learn that their father must move their family to another state, each child deals with this transition differently.  What you learn, while reading about their trials, is that this family loves each other and depends on the support, help and faith each can give to another.  It’s refreshing to read about a time before electronic devices used up so much time and see how life can truly be enjoyed.

Blastaway, by Melissa Landers, is an exciting science fiction adventure featuring smart and brainy Kyler who isn’t appreciated by his family.  They don’t seem to appreciate all his knowledge and love of space. When his parents turn him down to go to the Sun Festival, he takes his family’s spaceship anyway – and this is when trouble begins. Not only is he now family in trouble, but he encounters space pirates and young Wanderer.  This book is action packed.  But be warned – begin reading early the day as you won’t want to stop!

Meena Meets Her Match, by Karla Manternach, showcases nine-year-old Meena and her love of life!  Her unique zest and rambunctious energy will grab you immediately.  However, what makes this story so informative and exclusive is what ails her.  Meena has seizures and her parents need to discover why.  They pray it’s not from a brain tumor and eventually they find that it’s not as you read through her medical trials.  But this medical condition is not what defines her.  She is much more!  There is some interesting background information, found in the author’s notes, as to why the author wrote about the subject.

The Collectors, by Jacqueline West, is a thrilling magical adventure that will keep you reading through the night.  Eleven-year-old Van is used to moving all over the world with his famous opera singing mother.  But now they are living in New York City and for once he’d like a friend.  As he watches a man flip a coin into a fountain, he suddenly sees a squirrel race to the fountain to seize it followed by a girl.  This is so strange that he ends up following both the girl and this small squirrel.  What he discovers opens a whole new world to him and you, the reader.  One thing you learn about Van, which ends up becoming unimportant and just a small part of his personality is that he is hearing impaired.  You learn early on that Van is hearing impaired. This is handled well showing this is not an important trait of his thereby demonstrating that impairments don’t need emphasis when dealing with others.

Project ME 2.0, by Jan Gangsei, begins with eleven-year-lad Farley who is interested in his best friend and she has no idea why. So, in order to impress her he looks up ideas on the internet.  As he‘s searching, he accidentally brings about a tiny internet guru about the size of your hand.  And now his life turns upside down as this annoying little guy gives all kinds of awful help.  Now he must get rid of him before all hope is lost on achieving his goal with this girl.  But the mini guru defines the steps that need to be taken for him to leave and some steps are horribly embarrassing!  This book is great fun and greatly funny.

A Place to Belong, by Cynthia Kadohata, is a beautifully written historical fiction that deals with the American-Japanese who were sent to internment camps directly after World War II.  After the war, young Hanako and her family are sent back to Japan where her grandparents (whom she had never met) live. Their home is near Hiroshima and so there is devastation to be seen.  However, this story is told with hope and optimism even with the darkness that could have easily been prevalent. This is a well told story from which to learn and grow.

Shipwreckers! The Curse of the Cursed Temple of Curses (or We Nearly Died. A Lot.), by Scott Peterson and Joshua Pruett, and sprinkled with delightful drawings by Bran Ajhar, is the perfect book to read out loud, or great for your reluctant reader, because it is packed with uproarious adventure and is hard to put down.  Beware!  You are about to ride along with Dani and her older brother down the Amazon River. However, the captain of this expedition is careless and constantly places them in grave danger. But even with this intrepid danger, the funny antics along the way will have you laughing out loud.

Other Wood, by Pete Hautman, is a richly told story brimming with descriptive language as two friends fill each other’s souls with incredibly imaginative stories.  They love going to the woods and exploring their stories with vividness.  But something happens to both of them that practically splits their friendship and they must figure out how to repair this major event before it destroys their happiness.

Camp Shady Crook, by Lee Gjertsen Malone, has to be one of the best written and fun summer camp books ever published.  Archie competes with Vivian to outdo each other in pranks.  However, when they get in over their heads in trouble, they realize they must team up to set things right.  In the process, the wrongs they attempt to fix will have you laughing all the way to the end.  If you like camp stories, you’re in for a treat with this one.

Samantha Spinner and the Spectacular Specs, by Russell Ginns, is an adventure filled with mystery and puzzles to solve.  Samantha is upset because her very rich uncle has given her sister over 2 million dollars and her brother the New York Yankees.  He gave her an old umbrella.  But when she opens it, she discovers something very unusual.  She also received some strange looking glasses.  What does this all mean?  Plus, her uncle has gone missing! This is the second book in the series, but you don’t need to read the first to enjoy this book.  However, here’s one word to describe the first book: Wow!  Both books 1 and 2 will be thoroughly enjoyed by the entire family.

Gamer Army, by Trent Reedy, is an action-packed science fiction book based around gaming.  Any time I can find books on this subject that are excellent, I choose to write about them to get kids to read more and game less.  The author is one of my favorites and writes with the ability to place you right into the action of the book.  Young Rogan is invited to become part of a tournament where virtual-reality games have become the norm.  But soon after he arrives, he notices some unusual goings on – that could affect the entire world.