Being Right is Overrated | Meridian Magazine 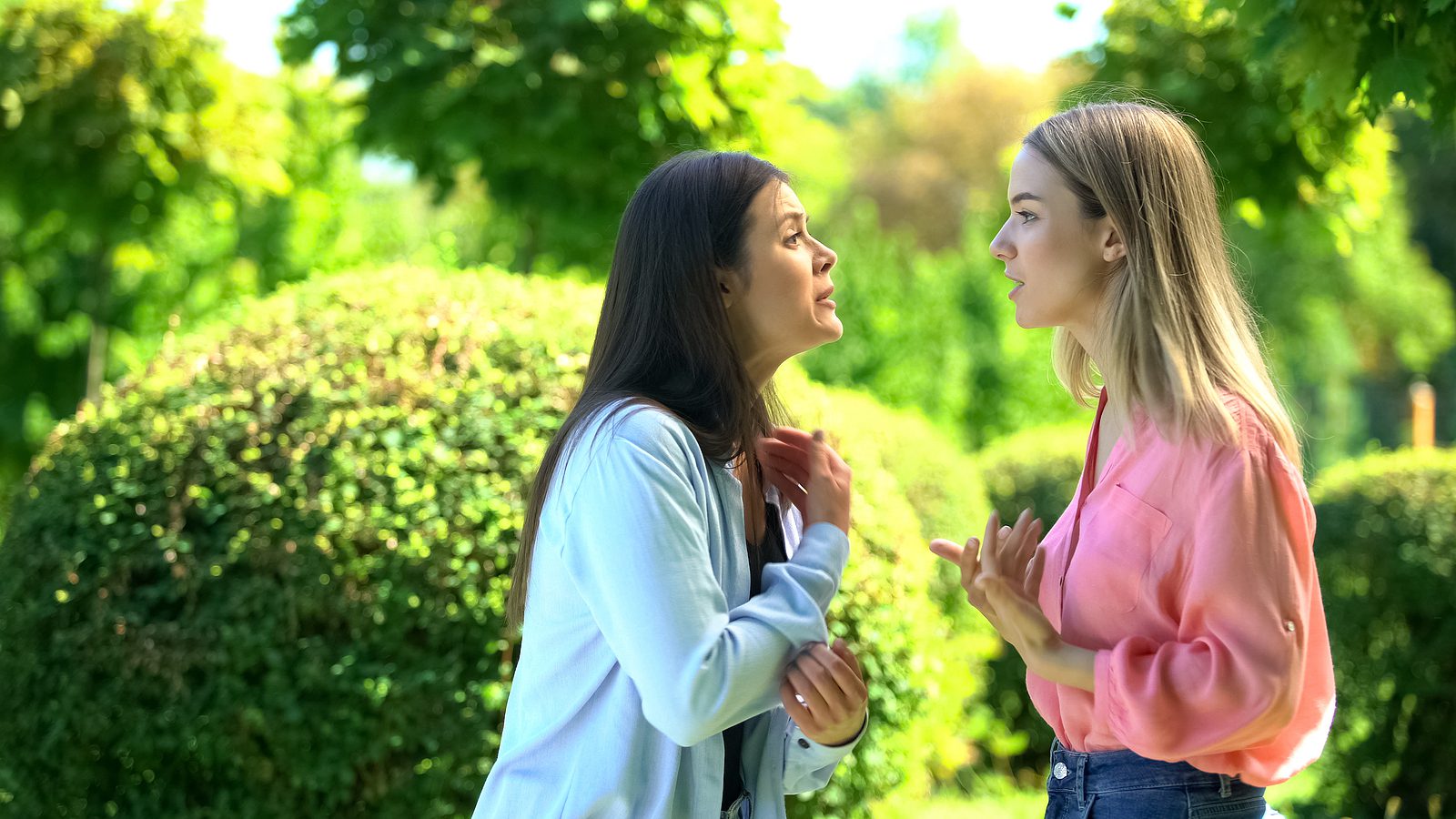 Being Right is Overrated

I had the great pleasure of taking a long car ride once, with an obnoxious, arrogant guy I’ll call Dilbert simply because I don’t know any Dilberts. Three others were in the car as well.  Mile after mile, Dilbert corrected anyone who spoke.  From the pronunciation of Budapest to the number of films there are in the Star Wars franchise, this guy had all the answers.

Soon silence descended on our previously happy group, and except for the occasional sigh, no one wanted to speak and get slammed down again. This was Dilbert’s cue to launch into an exhaustive explanation of several areas of his expertise.

We all endured his egotistical ramblings until we finally dropped him off. Immediately everyone began complaining about him. Then one man asked me what I thought.

And I smiled. Here’s why I’d found the trip delightful: “This has been a fabulous wake-up call,” I said. “Here is where we can all give up the need to be right all the time.”  Everyone laughed, but I was serious. We all have esoteric information in our field (or in several fields). Because we’re human, we all enjoy being right. But a huge sign of maturity is being able to shelve that superior knowledge so that others can shine and can feel they have something to contribute.

We’ve all been around people like Dilbert. Maybe we’ve even been Dilbert. What happens when we determine to “be right” or “be best” in a conversation?  Does everyone applaud at the end, delighted with your generous sharing of such great information?  Hardly. Most people are put off, or even embarrassed if they’ve been corrected.  It’s like the old expression, “She’d rather be right than have friends.” Sometimes you simply need to button your lip and let others speak.

This comes up in couples quarrels as well. One—or both—people decide they have to be right and they want it acknowledged.  This never brings unity or closeness. It encourages contention and makes at least one person feel under-valued, maybe even brow-beaten.

A better way to resolve differences is to listen carefully to the other side, rephrase it to make sure you understand, and then stop and think before responding. Some questions we should ask ourselves are, “Does this even matter? Is this worth fighting about? What might be gained if I would just give in, or compromise?”

In a marriage, we need to remember that we formed a team on our wedding day. Bickering means we’ve come apart as a team. We need to get back together and solve it together. This means you can never rightly say, “You have a problem.”  Instead, realize that “we have a couples’ problem.”

Insecurity is often the cause of people bragging or trying to strut their stuff and show how much they know. Maybe we could address the insecurity first. Maybe this person has never had close friends and we need to power through their monologue and convince them we love them even without all the verbiage. How does Heavenly Father see this child of His?  He loves him, of course.

Stephen Hawking once said, “The greatest enemy of knowledge is not ignorance, it is the illusion of knowledge.”  This is a great quote, because it reminds us that, except for gospel truths, the world of knowledge is really still a work in progress. Scientists and experts of all kinds are constantly revising what they thought they knew. We should all go through life with a mind open—and eager—to discovering greater truth.

I grew up in Cache Valley, Utah, and my dad was an expert fly fisherman. We often ate Rainbow Trout caught in Logan Canyon. Years later in California I was glad to purchase Steelhead Trout for much less than the going price of salmon, though they were virtually the same. Then, one day I went to the seafood counter and saw it labeled Steelhead Salmon with a much higher price.

“But it’s trout,” I explained to the butcher.  He shrugged. “It’s salmon now.” And, sure enough, the powers that be have renamed it and my bargain prices are gone forever. Was I right? Yes. Did it do me any good? None. The butcher did not gasp in reverence and say, “Wowza. You really know your fish!” He didn’t call the other workers over to hear all about my childhood of sitting on a boulder while my dad waded into the river to cast his line. (And I was on that boulder because I wouldn’t stop talking and was scaring the fish.)

Let’s say you know the difference between yams and sweet potatoes. You go to someone’s house and they serve one of those, but they call it by the other name.  This is a good opportunity to simply enjoy the food, the company, and the fact that your presence is wanted.  People will not like you better for explaining how wrong they are. Choose kindness over correctness.

Horace said, “Men cease to think when they think they know it all.”  We all need to work to stay humble, teachable, and aware that new information is headed our way all the time. Even in those areas where you feel eminently qualified to expound. As Shakespeare put it, “A fool thinks himself to be wise, but a wise man knows himself to be a fool.”

Elder Jeffrey R. Holland gave us a wonderful nugget of truth when he said, “True love blooms when we care more about another person than we care about ourselves.” Letting people do things their way, express their opinions, and live without fear of constant criticism, makes for a happier life.

Yes, of course we speak up in matters of safety or morals, and we often have to correct our little ones when we’re parenting. But even then, we can do it without a whiff of superiority; we can do it with love.  We can even ask questions that lead our children to discovering the right answer for themselves.  And when we’re wrong, we need to be big enough to admit it and apologize. That’s a good lesson to teach kids as well.

Maybe we just need to remember The Lion King’s great advice: Let it go. (And not point out that this line was actually from Frozen.)

Interesting about yams or sweet potatoes. I really do need to know which someone is serving because I am allergic to sweet potatoes --causes hives--while yams do not. Great article on listening and not having to be right--especially to keep peace and that is more important in the eternal perspective.

"revising what they thought they knew" is one of my favorite lines in your article! Which was such a good reminder to continue on the path of trying to be humble and teachable. Thanks for the boost.