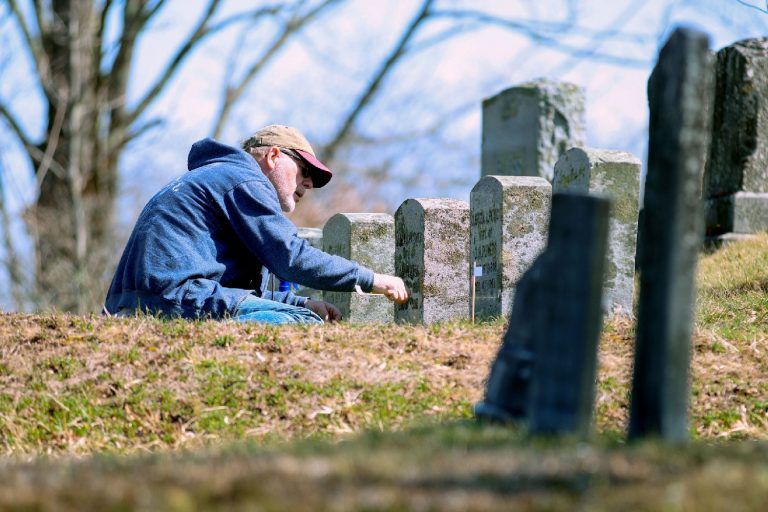 Newsroom features stories from its dozens of websites around the world to show what members and leaders of The Church of Jesus Christ of Latter-day Saints are doing to serve their communities. Today, we feature news from Guatemala, Colombia and Nigeria.

It is estimated that the equipment will benefit over 8,000 women from Santa Lucía Utatlán and the surrounding area. “They are daughters of God,” said Yaxon, “who need attention in the process of their pregnancy.”

In a mosque situated north of the capital of the department (similar to a state in the U.S.) of Atlántico, the Muslim leader Mohamed Isa Garcia and President Manuel Ángulo, from the Presidency of the Barranquilla Colombia Paraíso Stake of the Church of Jesus Christ, met in hopes of strengthening bonds between the two faiths. The two discussed their common interests and doctrines, such as tithing and fasting.

According to Colombia Newsroom, the two leaders plan to meet again and hope to join members of both faiths in a service project to help less fortunate people in their community. “We agree on many more things than I thought at the beginning of this conversation,” said Angulo, “and that coincidence leads us to be able to unite and be stronger by leaving a mark or a service to the community and all people.”

Earlier this year, Elder David A. Bednar and Elder Gerrit W. Gong of the Quorum of the Twelve Apostles encouraged Church members to find common ground with and understand Muslim neighbors and seek religious freedom for all. The booklet they published on the matter can be found here.

On May 20, 2022, the Church of Jesus Christ donated $81,500USD (L2,000,000 Honduran Lempiras) and several pieces of equipment to the Vision Honduras eye clinic in Jutiapa, Atlántida. Because the clinic is part of the Fundación Projecto Honduras, the donations will help with urgent eye surgeries for low-income patients. “I have the privilege of receiving this aid, which will do so much good for our municipality of Jutiapa,” said Mayor Oscar Ayala.

To read more about this contribution, visit the Honduras Newsroom.

A newly renovated auditorium, courtesy of the Church, was unveiled to the University of Benin, a public research university in Nigeria, on May 27, 2022. The school was established in 1970. Its Akin Deko Auditorium is often used for graduations and lectures but had fallen into disrepair. Upon completion of the renovation, Elder Hugo E. Martinez, president of the Africa West Area of the Church, presented the revitalized auditorium to school officials. Vice Chancellor Lilian I. Salami said the Church’s offer to renovate the space was an answer to prayer. “This is the first time in about 47 years that this auditorium [has received] this kind of extensive renovation work.” She also expressed her desire to build an ongoing relationship with the Church through its sister university, Brigham Young University.