Babies and Mothers Go to Congress, Share How Pregnancy Resource Centers Helped Them in Time of Need | Meridian Magazine 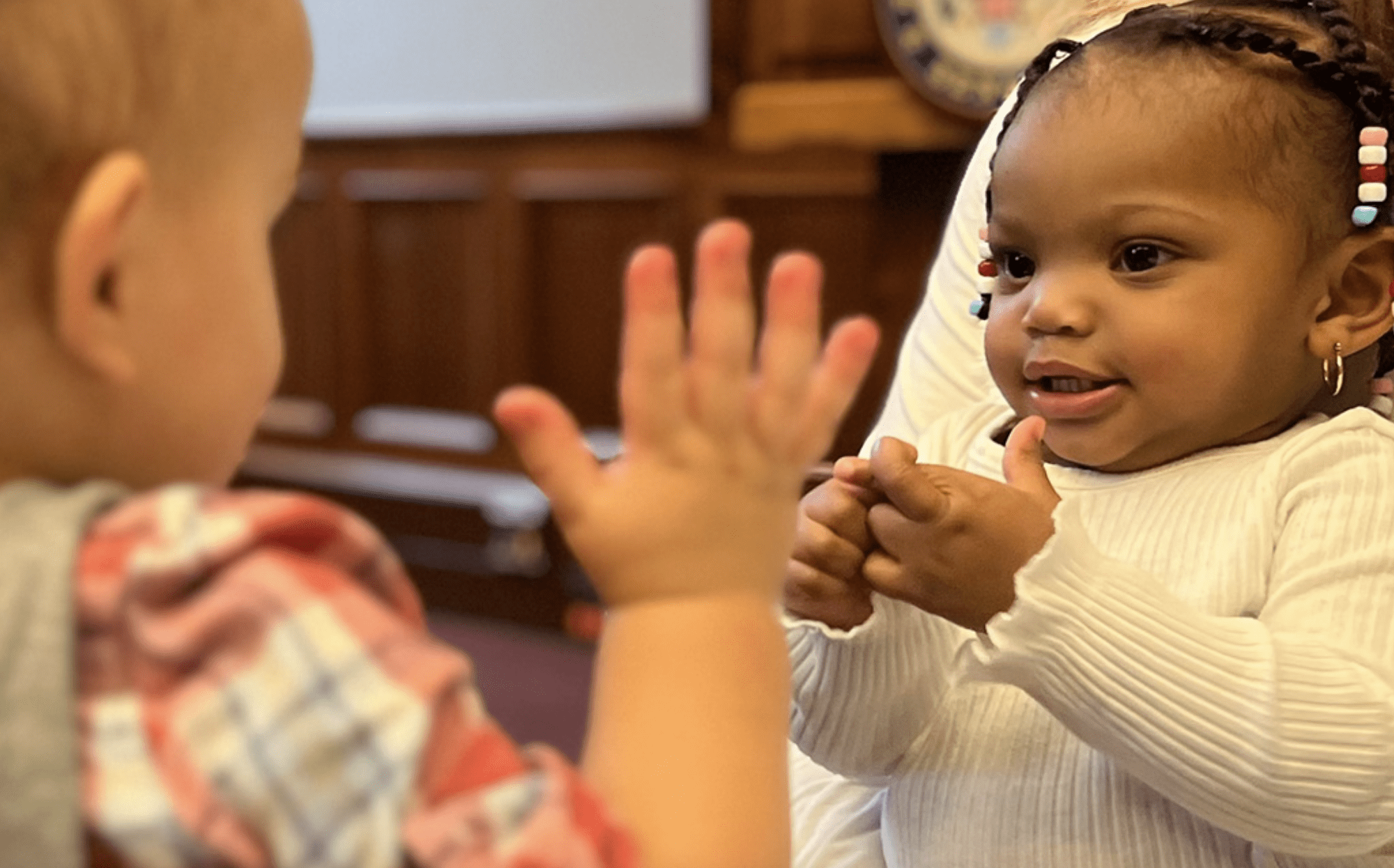 Babies and Mothers Go to Congress, Share How Pregnancy Resource Centers Helped Them in Time of Need

Babies and toddlers are not a common sight in the U.S. Senate. But, on Thursday, one day before the 50th March for Life, moms and little ones arrived on Capitol Hill to explain how pro-life pregnancy resource centers and maternity homes helped them in their time of greatest need.

“Had I not come in contact with these women’s centers, I probably would be dead somewhere,” Evalynn Davis said at the “Babies Go to Congress” luncheon in the Russell Senate Office Building.

Davis was one of three women who traveled to the nation’s capital with their children for Heartbeat International’s annual “Babies Go to Congress” event. Participants met with members of Congress over the course of the three-day event, sharing “their stories of how their local pregnancy help organization helped them through a difficult time in their life. Some with a pregnancy test, some with housing, some with ultrasound, and some with mentorship programs,” the organization explains on its website, adding:

Each story is different, but highlights the fact that once each woman entered the center, they continued the relationship with the pregnancy help organization.

Davis, who is now 31 and from Cincinnati, had her first abortion when she was 19. Five years later, she had a second abortion that almost took her life because of an infection following the procedure. A few years later, Davis found out she was pregnant again. She already had a three-year-old son, was not married, and was working as a “high-end prostitute.”

It was a Friday, and she was scheduled for an abortion pill consultation on the following Monday, but she wanted to know how far along she was in her pregnancy. Davis says she was “determined to get an abortion,” but Googled “free ultrasounds” and found the pro-life Women’s Center in Dayton, Ohio.

Holding the ultrasound in her hand, Davis said, she thought, “I’m at a fork in my life, where I’m going to choose between life and death,” adding that at the time, she did not know the choice for life “was representing my life as well, not just my baby’s life.”

“I chose life for my little boy, Hezekiah, and shortly after that I gave my life to Christ,” she said. In 2022, Davis graduated with a bachelor’s degree from the University of Cincinnati and married a “loving husband who is raising two children that are not his.”

Hezekiah is now a year old and “he is the happiest baby,” Davis said.

Since the “Babies Go to Congress” event began in 2009, Heartbeat International has taken more than 180 moms and babies to Washington to visit nearly 400 congressional offices.