“At that time I was no longer in my body.” | Meridian Magazine 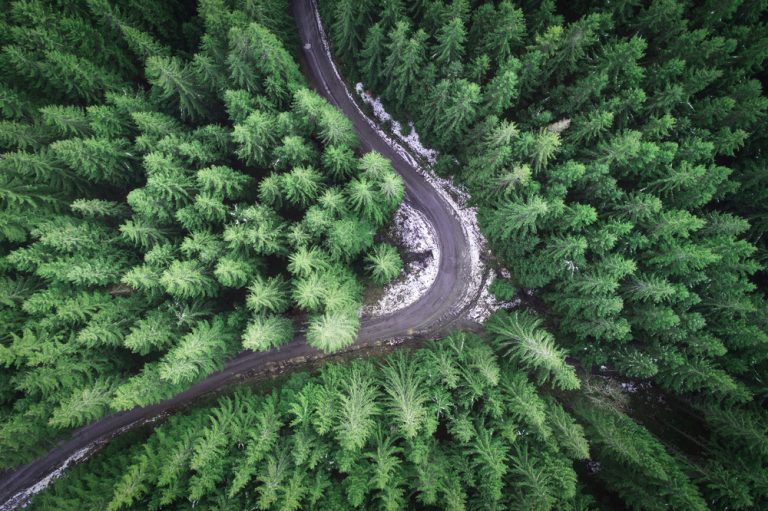 “At that time I was no longer in my body.”

Many years ago, there was a period when my speaking engagements on behalf of the old FARMS — the Foundation for Ancient Research and Mormon Studies, predecessor to the Neal A. Maxwell Institute for Religious Scholarship and, organizationally, to BYU’s new-direction Maxwell Institute — got a bit out of hand.  I was being sent out at least once a month, often to one of the coasts and, once or twice, first to one coast and then immediately, on the same weekend, to the other coast, to speak to sometimes rather small groups.  It was wreaking havoc with my family and with my personal academic work.

On one such occasion, the father of the woman who had organized a fireside in a middle-sized eastern city at which I was to speak picked me up at the local airport.  As it happened, she wasn’t even in town, the fireside had received virtually no publicity (and only about thirty people showed up when it happened), and her father plainly resented being obliged to take time to deal with me.  (It was right after this trip that I finally put my foot down.  I didn’t want to be a prima donna, I said, but I was also tired of flying across the continent sometimes twice a month in order to speak to only politely-interested groups of two or three dozen.)

Anyway, the fellow who fetched me at the airport was distinctly sullen about having to do so as we drove the considerable distance to where I would be staying.  But I’ve always remembered that drive quite positively.  Why?  Because, for some reason or another, the topic of near-death experiences came up.  (I can’t for the life of me remember how or why.)

I’ve had one of those, he said.  I replied, Tell me about it!

Once, in his late teens, he was driving at night along one of the densely forested rural roads in that state.  Suddenly, without warning, he was t-boned at an intersection and found himself floating a least a hundred feet above the accident, looking down on the two vehicles.

From his vantage point above the tree tops, he saw the flashing lights of police cars and an ambulance coming from a distance toward the scene of the accident.  He watched as the medics worked on his body, trying to revive him.  He tried to tell them not to worry, that he felt perfectly fine — better, in fact, than he could ever remember feeling before.  But he couldn’t make himself seen or heard.  Then, without warning, he felt himself reenter his body and, he recalled, “it hurt like hell.”

That story has stayed with me for years.  It’s astonishing how often, when the subject of near-death experiences comes up, someone in the group will say that she or somebody close to her has had one.

Anyway, with that as a lengthy preface, you’ll understand why this story, which I read some time back and just reviewed again, struck me:

A young man lost control of his car during an evening snow storm.  He crashed and left his body as icy-cold water began to flow into the vehicle that he had been driving.

I saw the ambulance coming, and I saw the people trying to help me, get me out of the car and to the hospital.  At that time I was no longer in my body.  I had left my body.  I was probably a hundred or two hundred feet up and to the south of the accident, and I felt the warmth and the kindness of the people trying to help me.  (Reported in Nancy Evans Bush, Dancing Past the Dark: Distressing Near-Death Experiences [n.p.: Nancy Evans Bush, 2012].)

While thinking about this kind of thing, I share quotations from an account of an experience reported by Ian McCormack, a native of New Zealand, who, at the age of twenty, was stung four times by a school of box jellyfish while scuba diving on the reefs off of Mauritius, an island in the Indian Ocean.  His account is included in John Burke, Imagine Heaven: Near-Death Experiences, God’s Promises, and the Exhilarating Future That Awaits You (Grand Rapids, MI: Baker Books, 2015):

Then a brilliant light shone upon me and literally drew me out of the darkness . . .  I could see that the source of the light was emanating from the very end of the tunnel.  It looked unspeakably bright, as if it was the centre of the universe, the source of all light and power.  It was more brilliant than the sun, more radiant than any diamond, brighter than a laser beam.  Yet you could look right into it. . . .

The first wave of light gave off an amazing warmth and comfort.  It was as though the light wasn’t just material in nature but was a “living light” that transmitted an emotion. . . .

I came out of the end of the tunnel and seemed to be standing upright before the source of all the light and power.  My whole vision was taken up with this incredible light.  It looked like a white fire or a mountain of cut diamonds sparkling with the most indescribable brilliance.  (139)

I was so close I wondered if I could just step into the light that surrounded God and see him face to face. . . .  As I stepped into the light it was as if I’d come inside veils of suspended shimmering lights, like suspended stars or diamonds giving off the most amazing radiance.  And as I walked through the light it continued to heal the deepest part of me. . . .  Standing in the centre of the light stood a man with dazzling white robes reaching down to his ankles.  I could see his bare feet.  The garments were not man-made fabrics but were like garments of light.  As I lifted my eyes up I could see the chest of a man with his arms outstretched as if to welcome me.

I looked towards his face.  It was so bright; it seemed to be about ten times brighter than the light I’d already seen.  It made the sun look yellow and pale in comparison.  It was so bright that I couldn’t make out the features of his face. . . .  I knew that I was standing in the presence of Almighty God — no one but God could look like this.  (140-141)