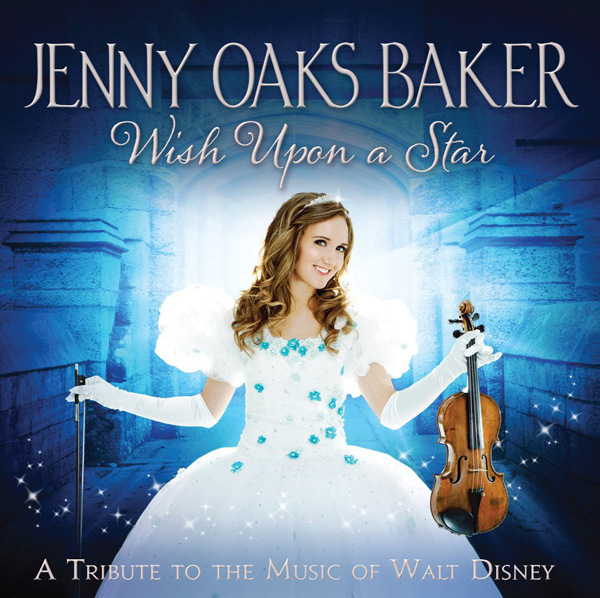 Grammy nominated artist Jenny Oaks Baker, one of America ‘s most accomplished violinists, will perform at the Birchmere in Alexandria, Virginia, May 17, at 7:30pm.

Her recent album, Wish Upon a Star, earned a nomination for the 54th GRAMMY Awards for Best Pop Instrumental Album. She has released ten albums since 1998. They have sold more than 150,000 copies and consistently charted on Billboard, including the #1 spot on the Top Classical Albums chart.

Baker performed as a first violinist with the National Symphony Orchestra for seven years before resigning in 2007 to devote more time to her young family.

Jenny, her husband Matthew, and their four children reside outside of Washington D.C