The Help Examines Racism with Hope and Courage | Meridian Magazine

The Help Examines Racism with Hope and Courage 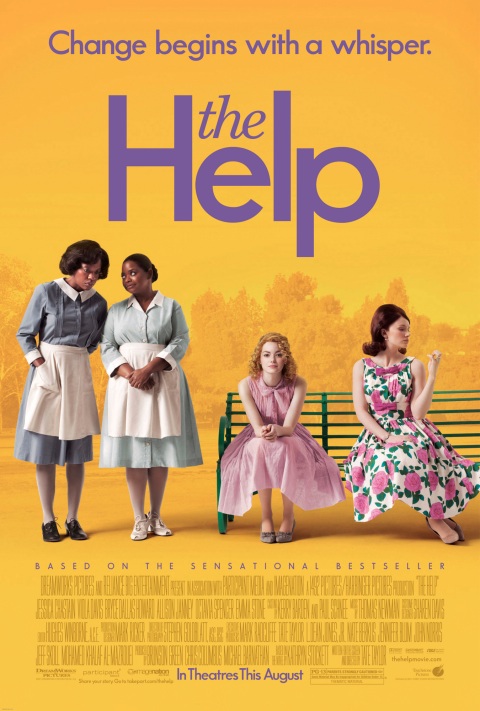 THE HELP REVIEW (GRADE: A): One of the best films of the year so far, The Help displays an impressively-acted balance of prejudice and tolerance, hatred and love, despair and faith, heartache and belly laughs. Like one of my all-time favorite films, Life is Beautiful, The Help performs the impressive feat of taking a dark chapter of human history and injecting it with light, hope, and humanity without downplaying the gravity and tragedy. Based on the work of historical fiction by Kathryn Stockett (the characters and situations are composites of actual people and history, combined with the author’s creativity), this movie adaptation is both important and entertaining. The technical elements (editing, cinematography, and musical score) don’t call attention to themselves, and nor should they: this film belongs to its cause and to its actors. Every single performance is terrific, even the ones that initially threaten to be one-dimensional. Though some have said that this is yet another race-relations film to focus on the “noble white person,” I found that criticism to be without merit. Black and white characters are given equal focus in the narrative, and it is clear that, though the white woman is the one compiling the stories, it is the black women who are putting their lives on the line to tell them. It also portrays faith in God (and Christianity in general) in a positive light.

CONTENT OVERVIEW: The Help is rated PG-13. It contains thematic material involving racism, hate crimes, out-of-wedlock pregnancy, and domestic violence. There is no on-screen violence (though a moment with a police officer clubbing a black woman just off-screen is rightfully disturbing). There is no nudity or sexuality; the camera follows a woman’s cleavage-revealing dress for a few seconds, though the context is to highlight the “scandal” she’s causing at a social function, not to provide titilation. There is a moderate amount of profanity throughout the film, though no f-words. [Spoiler] It is implied that a woman is tricked into eating human excrement.

MESSAGES TO DISCUSS: All are alike unto God, black and white, bond and free, male and female (2 Nephi 26:33; 1 Nephi 17:35). The Lord esteems no flesh above another (Mosiah 23:7) and commands that we revile no one because of skin color (Jacob 3:9). The truth will set you free (John 8:32). Love your enemies (Matthew 5: 43-44). We can do all things through Christ, who strengthens us (Philippians 4:13). Doing what’s right requires courage; that courage comes from knowing that God is with you wherever you go (Joshua 1:9).