Temple Square in Salt Lake City is recognized as an international tourist destination. An estimated 5 million visitors come to the headquarters of The Church of Jesus Christ of Latter-day Saints each year to see the Salt Lake Temple and the world-renowned Mormon Tabernacle Choir, as well as to learn about the areas pioneer history and to work on their genealogy. Brand USA, the destination marketing organization of the United States, will feature Temple Square and other attractions in Salt Lake City and Park City in a new video that is being filmed to promote Utah overseas. 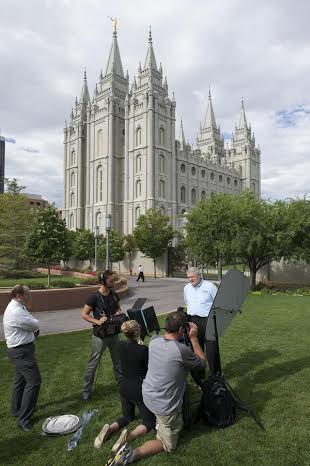 The Temple Square segment will include an interview with Neil Wilkinson, director of marketing for Temple Square Hospitality, and some of the sister missionaries, the women who greet guests visiting Temple Square from all over the world every day. 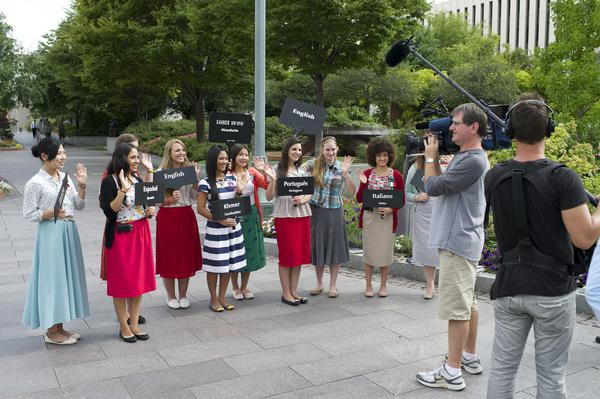 Tours of the historic 35 acres are offered in over 40 languages, including English, Spanish, German, French, Italian, Japanese and Mandarin, which is in demand. Wilkinson said Temple Square received Chinese visitors who arrived on 2,000 tour buses last year.The full-time sister missionaries from all over the world serve at their own expense for 18 months. 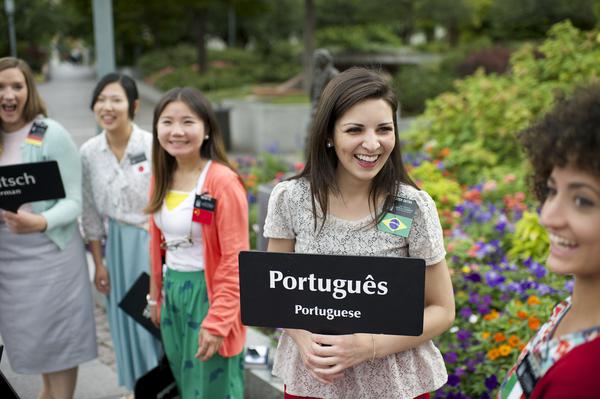 “Its very comforting for visitors to Temple Square to have a tour in their native language,” said Wilkinson. He added the international travelers are often telling him, “You are so friendly” and “This is such a welcoming city.”

Temple Square is open year-round for free tours. More information about the visitors centers and other attractions can be found online.