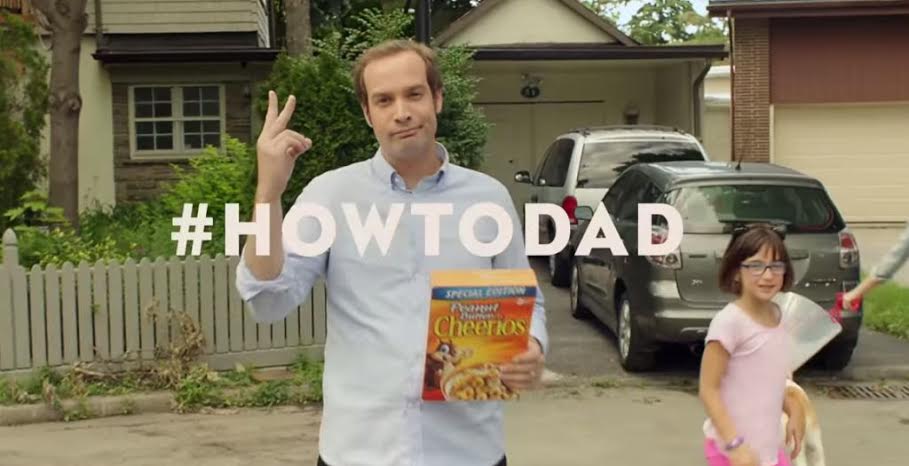 Some of you may have read my article on Meridian entitled, The Stupid-ification of Men. Well, I was pleased to discover this week that, after being inundated with marketing that portrayed things in terms of being so easy that even a DAD could do it, Cheerios has a new campaign that celebrates the capable dads of the world.

5 Things I absolutely love about this ad:

1)Dad is on top of things and taking care of business, but without being in any way condescending.

2)Throughout the video, he speaks to his kids in a way that is both encouraging and instructive and totally empowers them to do what theyre supposed to do and to be creative with developing who they are.

3)The family portrayed in this ad has four kids instead of just one or two.

5)BEING A DAD IS AWESOME.