“Mormonism in Pictures” is a photo essay feature from MormonNewsroom.org depicting The Church of Jesus Christ of Latter-day Saints and its members around the world. 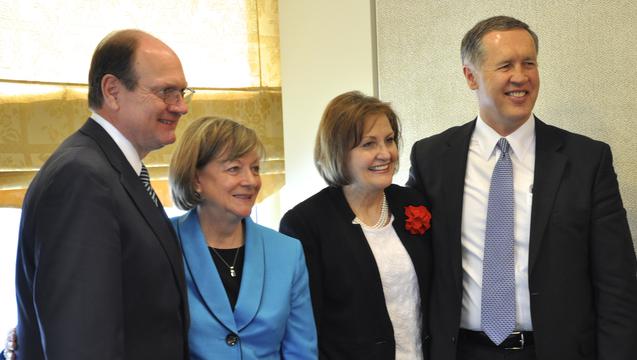 Prior to her call as Relief Society general president, Sister Burton served with her husband, Craig, as they presided over the Church’s Korea Seoul West Mission from 2007 to 2010. 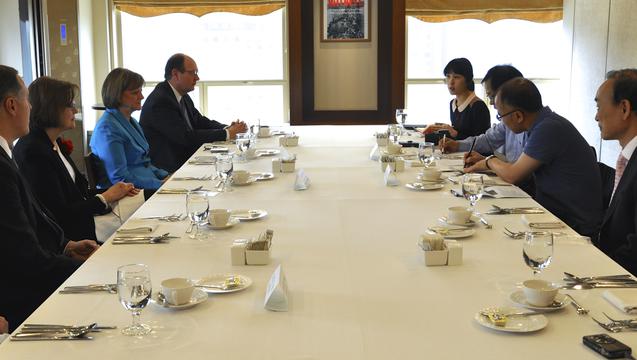 As Sister Burton and Sister Oscarson visited Korea, they met with a number of political leaders, Church members and news organizations. 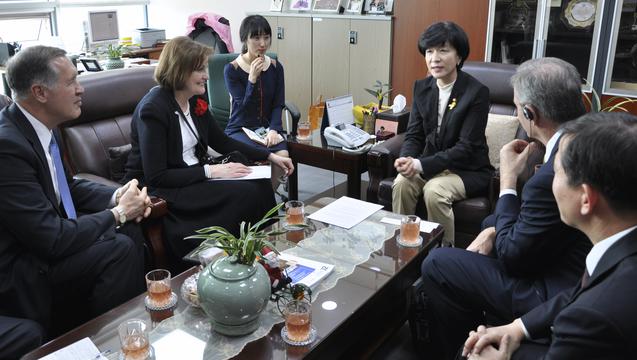 Sister Burton met with Korean Senator Kim Yong-ju, an influential woman in the Korean Assembly. They discussed the tragic ferry disaster of April 2014. The senator wore a yellow ribbon in honor of those who had lost their lives. They also talked about the Church’s interest in the success of children and families. 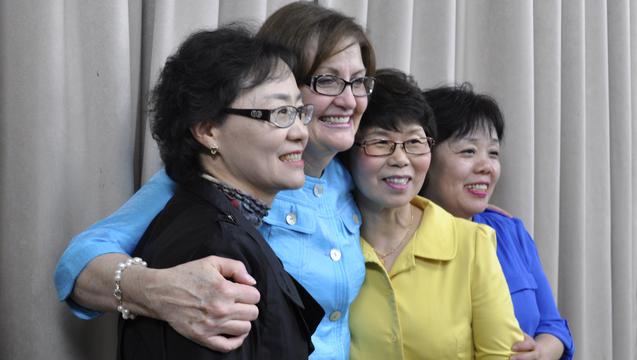 During a gathering with approximately 1,000 Church members, Sister Burton expressed profound sorrow to the Saints regarding the ferry tragedy. She then recalled a song that was popular soon after the September 11, 2001, terrorist attack in the United States. The song was titled “One More Day.” Sister Burton asked, “What would we do if we had one more day with our loved ones who have passed away? What would we do differently today?” She also taught about how the home can be a refuge from the storms of life. 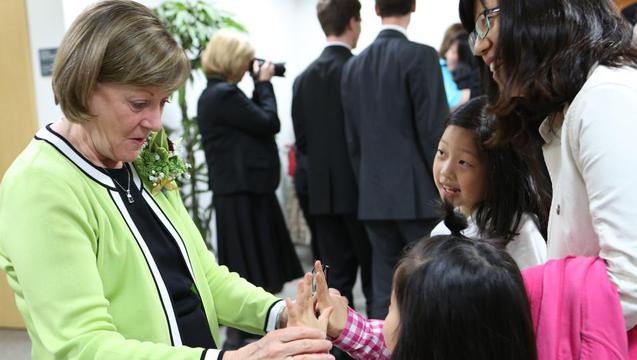 At the same gathering, Sister Oscarson taught that people can show their true love of Christ by loving and serving others as He did. 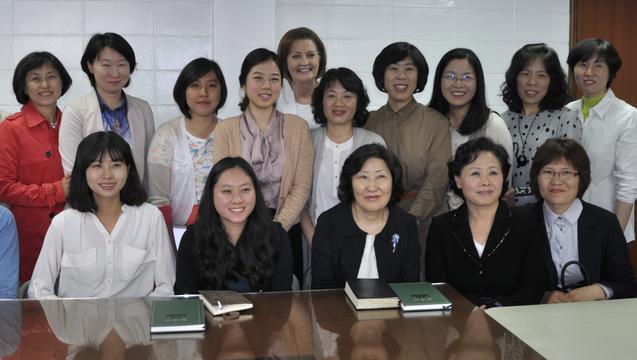 As Sister Burton and Sister Oscarson traveled throughout Korea, they also talked with many other Church members and held leadership training sessions with members of the Church in several cities. Local lay leaders were taught gospel principles and leadership methods. 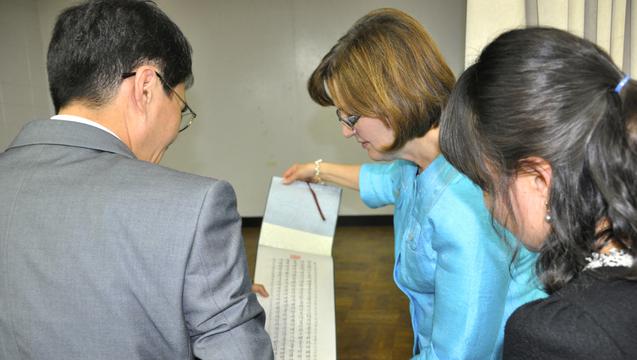 The Church of Jesus Christ of Latter-day Saints has 86,000 members in 128 congregations throughout Korea. Read more on the Korea Mormon Newsroom site (mormonnews.kr).