The Fort Lauderdale Florida Temple of The Church of Jesus Christ of Latter-day Saints will open for free public tours beginning Saturday, 29 March, and extending through 19 April 2014, excluding Sundays. Reservations for the open house can be made through fortlauderdalemormontemple.org. 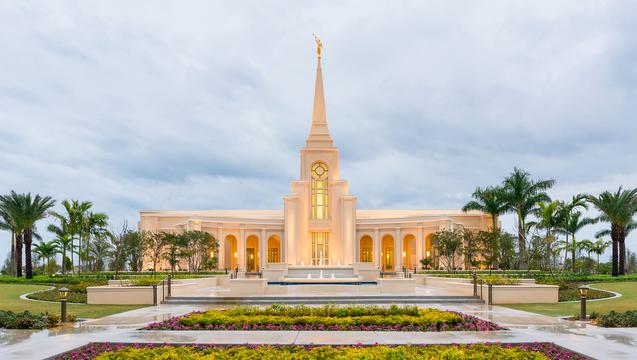 Once the open house has concluded, the temple will be formally dedicated on Sunday, 4 May 2014, in three sessions. Dedication sessions will be broadcast to all units in Florida. Specific instructions for attendance will be made available through local priesthood leaders.

Plans to construct the Fort Lauderdale Temple were first announced by Church President Thomas S. Monson in October 2009. Ground was broken for the new temple on 18 June 2011. The temple will serve approximately 25,000 Church members from congregations in south Florida. 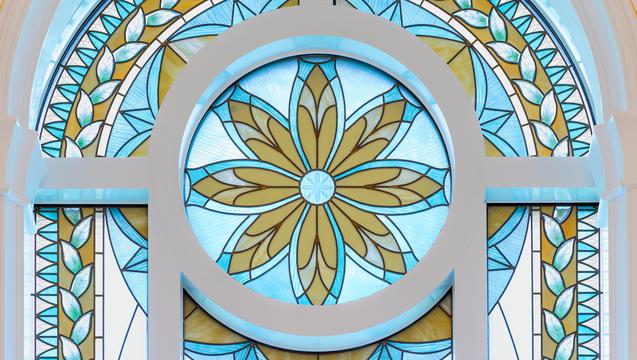 The exterior of the 30,500-square-foot temple includes colors of blue, green and earth tones reflective of the Florida environment.

In conjunction with the dedication of the temple, there will also be a cultural celebration featuring music and dance on Saturday, 3 May 2014. 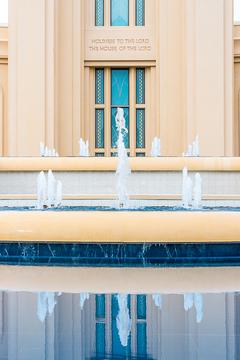 While the Church’s 18,000-plus meetinghouses are open to all people who wish to attend religious services, temples are open only to faithful Latter-day Saints after they are formally dedicated. Temples are considered “houses of the Lord” where Christ’s teachings are reaffirmed through marriage, baptism and other ordinances that unite families for eternity. Inside, members learn more about the purpose of life and make promises to serve Jesus Christ and their fellow men. 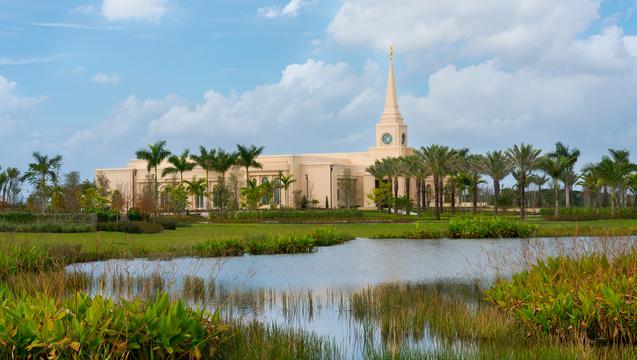 The Fort Lauderdale Florida Temple will be the 143rd operating temple of the Church worldwide and the second in the state. The Orlando Temple, dedicated in 1994, was the first Latter-day Saint temple built in the Sunshine State.