"I Learned I Can Do It" | Meridian Magazine 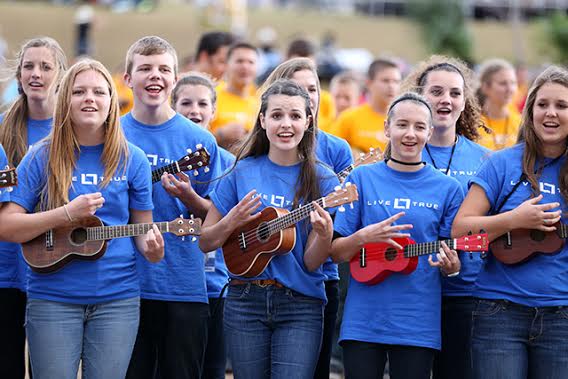 You’d think there would be some reluctance among the kids to be a part of a youth cultural celebration. Some don’t dance. Some don’t sing. Some feel awkward performing in front of others. Some worry they’ll make mistakes. Au contraire.

What the directors of the Gilbert Temple Cultural Celebration found out is that the youth loved it. They understood they were having an experience they would tell their children and grandchildren about. They believed that their effort gave them a greater sense of ownership in the temple, which they called “our temple.”

The celebration imprinted the temple on their souls. They have memorized words to songs that will give them a foundation when the winds blow hard, “I Choose This Day.” 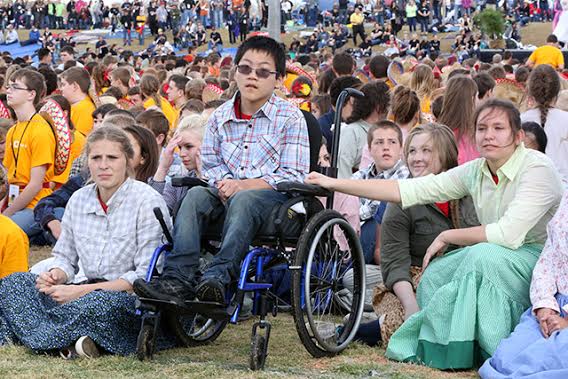 Teens who can use their legs partnered up with those in wheelchairs who couldn’t. In the rain, people shared their jackets with shivering friends. Kids were upbeat when they could have been down.

What is happening at cultural celebrations when temples are dedicated is so much more than what meets the eye. Here are stories from Gilbert. 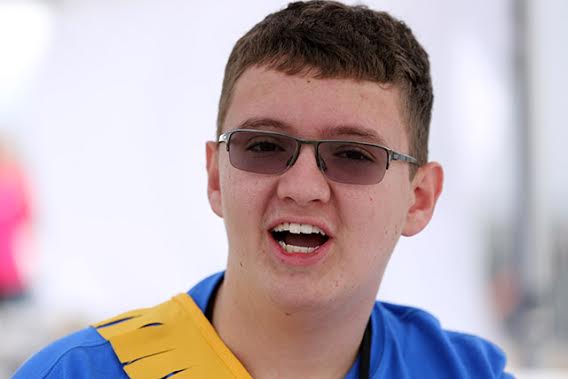 Collin Davis was just a baby walking and talking like everyone else until he reached 15 months old, then suddenly he was a blank slate. Soon after, he was diagnosed with autism. As he grew, with some help he did wonders. He proved to be very intelligent, pulling 4.0 averages in school, but some things were just hard. Things like noise, crowds, lights, loud music, anything that feels chaotic. This was just too much sensory stimulation for him. His system couldn’t handle it.

What was his mother, Joy, to think with the cultural celebration coming? Noise, crowds, lights, loud music and chaos (because of 12,000 youth) were practically a guarantee at the practices leading to the cultural celebration. To make matters worse, the youth in his stake were assigned to be fire dancers in a dance with the clicks and clacks of firesticks and real fire on the stage. 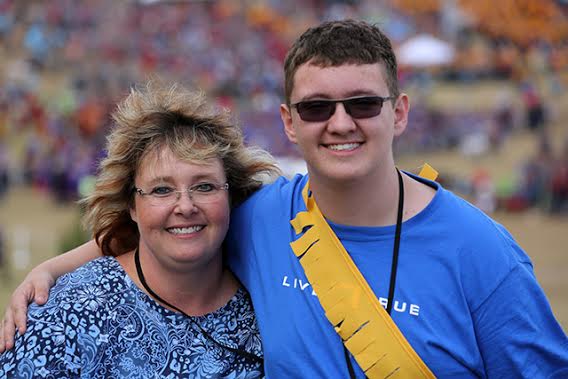 Joy went to the leaders saying that she was afraid Collin wouldn’t be able to perform with all the stimulation. Collin had a surprise in store for her and all of them.

“I was surprised,” Joy said, “that he’s doing so well. He’s the best dancer out there. He’s singing his heart out. Usually he tends to stand on the sidelines a lot.”

One day he was standing on top of a truck teaching some of the songmovements to a bunch of other teens. Joy said, “I was beginning to think, who are you and what have you done with Collin?’ I began to ask him more in depth questions about how he felt the Spirit. How did he feel when he was out surrounded by thousands of teenagers and lots of noise.” 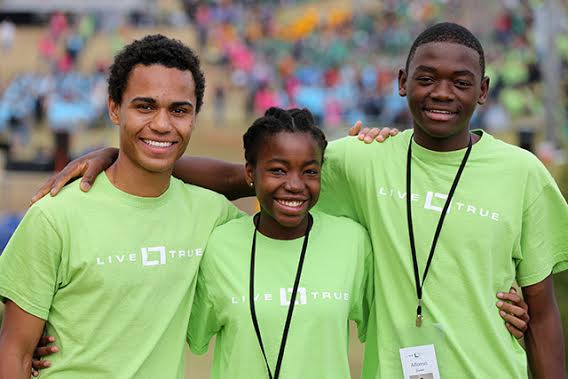 Kelvin Lewis, Lindy Packard and Afonso Slater are all LDS, uncommonly good looking, and share one other thing in common. They were all adopted out of orphanages in Mozambique, Africa where they knew each other.

Kevin’s mother died when he was very young, and he never knew his father. He lived in an orphanage that was at one point without a roof and at all points without enough food. It was mere survival with the best entertainment being street soccer with a home made ball.

Afonso came to the same orphanage at about age five after he lost his brother who had been caring for him and his siblings. His parents had died long before.

Lindy’s mother died when she was four months old. At three years old, her American mother found her and the two fell in love with each other.

All three were adopted and made their way to America, some after long struggles where the courts tried to block their adoption.

They have a special appreciation about what happens inside temples that makes life secure. 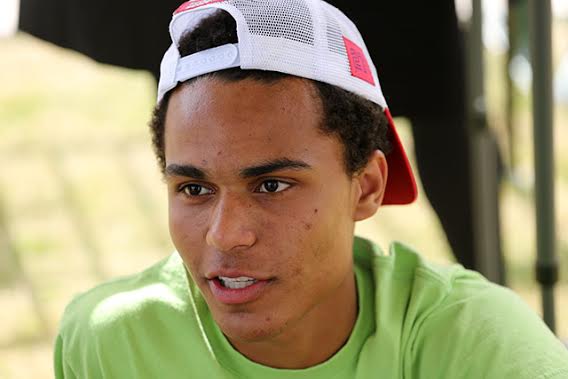 Kelvin said that the temple means he has loving parents who will always be there for him. It means I can be with them forever. I was an only child in Africa. Now I have many siblings. I am so grateful that I am part of the family that I am a part of. I can’t live without them and be who I am today. 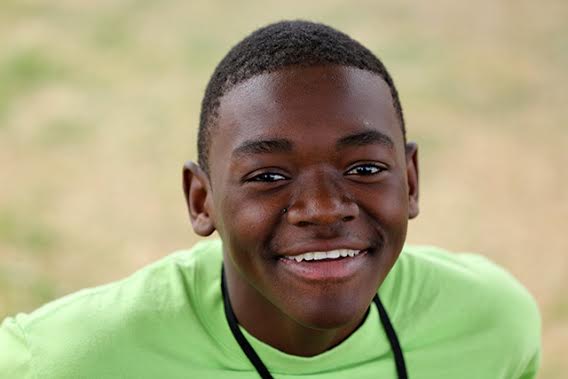 Afonso said life isn’t the same without a mom and a dad. I wasn’t provided that in my life, but now I have it and I can have it forever. 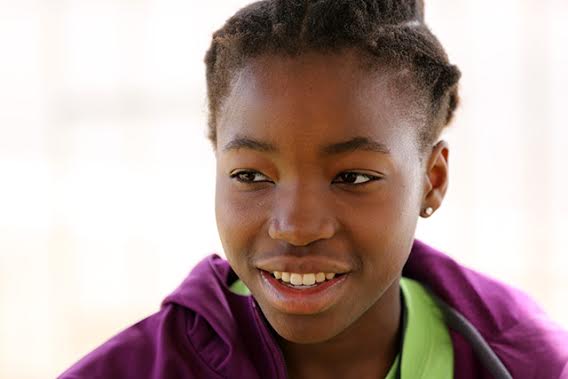 Of the temple, Lindy said, “Sealed is like super glue. We never get unstuck. It makes me feel very warm inside to know that my family will support me and always be with me when I’m having troubles.

No wonder these three sang with such heart at the Gilbert Temple Cultural Celebration.