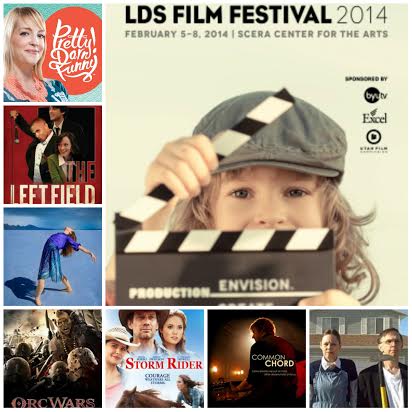 “When there is a good movie in town, consider going to the theater as a family. Your very patronage will give encouragement to those who wish to produce this type of entertainment” (President Gordon B. Hinckley, “In Opposition to Evil,” Ensign, September 2004).

With the Sundance Film Festival celebrating all sorts of films, some wholesome and uplifting, but many of them not, the annual LDS Film Festival provides a wonderful alternative for Utah residents and visitors looking for quality entertainment from Latter-day Saint and other Christian filmmakers. Over the years some of the finest independent films have screened at the festival, including Saints and Soldiers, The Best Two Years, Errand of Angels, Silent Night, Christmas Oranges, The Letter Writer, Joseph Smith- Plates of Gold, An Ordinary Hero, Redemption, Two Brothers, One Good Man, and Nobody Knows: The Untold Story of Black Mormons.

This year’s festival takes place at the Scera Theater in Orem, UT, from February 5-8. With action thrillers, romantic dramas, gripping documentaries, and clean comedies on the lineup, there’s sure to be something for everyone. What’s more, panels and “meet and greets” allow audience members to rub shoulders with the actors and filmmakers.

Allow me to present some promising films screening at the festival, keeping in mind that I’m barely scratching the surface of what’s on the full schedule. For ticket information, please visit: www.ldsfilmfestival.org. Although I highly recommend supporting the festival and seeing the films on the big screen, if you can’t travel I’ve provided links to buy those films that are currently available for purchase. 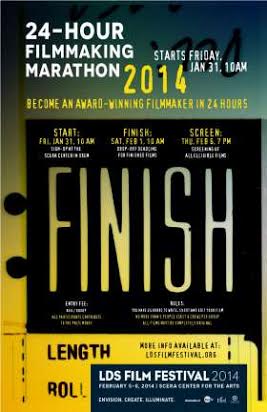 24 Hour Film Festival: This one’s really exciting. Local filmmakers are given a topic and 24 hours to script, produce, film, and edit a 3-minute short film, which they enter into competition. Dozens of such films screen here, with awards given later on. Here’s last year’s winner: Warm Case, from director Alan Seawright and Telekinesis Entertainment. 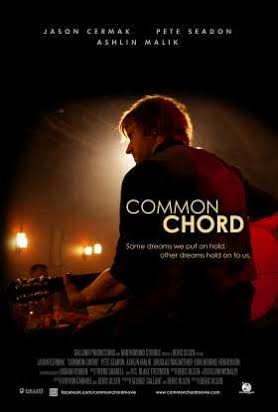 Common Chord: An aspiring musician and his estranged father struggle to connect until their mutual love for their daughter/granddaughter helps to heal decades of pain, hurt, and anger.

Family Films Competition: This is a series of 5-minute films made by families, encouraging parents and children to collaborate and create together. Some will be funny, others will be moving, but all will be worthwhile.

For Our Day- Covenant on the Land (buy it here): Feature-length documentary examines the parallels between The Book of Mormon and the latter-days and what scripture can tell us about our future. 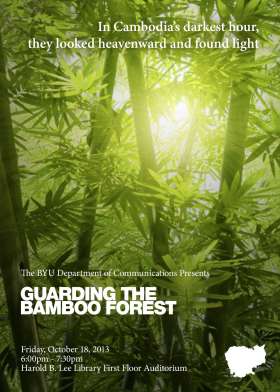 Guarding the Bamboo Forest: Documentary about Cambodian LDS converts, survivors of the Kmer Rouge killing fields, whose friendship and faith inspires them to start and orphanage and provide love and hope to children who need them most. 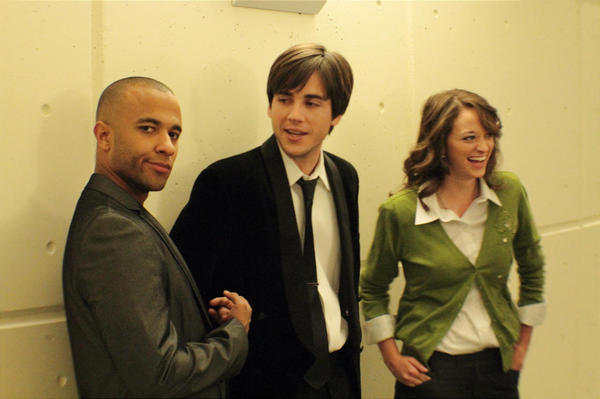 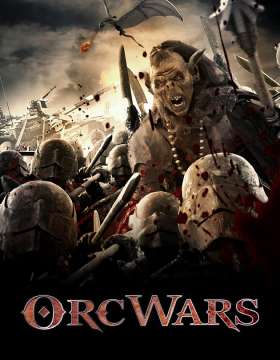 Orc Wars: Aided by an elvish princess, an ex-Marine fights to save his property, and the world, from orcs and dragons. This PG-13 actioneer was filmed in Utah.

Pieces of the Soul: Inspiring documentary about modern artist Matt Clark, whose teenage dreams of being a rodeo star were dashed when he was given 4-5 years to live. 30 years later, his story and art motivate the best in those around him. 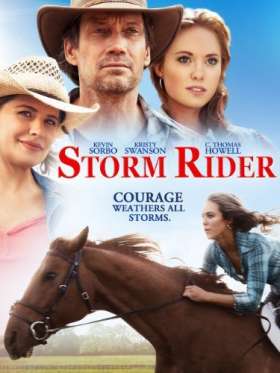 Storm Rider (buy it here): Kevin Sorbo (Soul Surfer, Hercules- The Legendary Journeys), Kristy Swanson (What If?), C. Thomas Howell, and Dani Chuchran (12 Dogs of Christmas: The Great Puppy Rescue) star in this tale of a spoiled city girl who experiences a change of heart after she’s sent to live with her uncle in the country and given an orphaned horse, Storm, to care for. 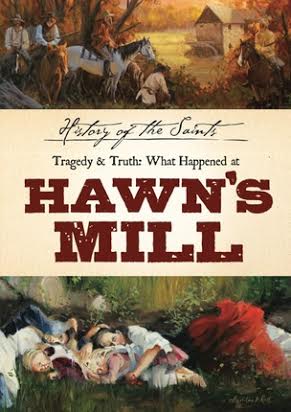 Tragedy and Truth- What Happened at Haun’s Mill: New documentary from the team behind the brilliant History of the Saints TV series.

Tyme- Aspects of Home: Sweeping cinematography of stunning Utah scenery combines with dance and the music of Cedar Breaks in this musical documentary about the concepts of home, faith, family, and heritage.

Uphill Battle: After a divorce following her husband’s infidelity, a single mother struggles to open her heart and trust again when a new man enters her life in this Christian romantic drama.

Wayward: The Prodigal Son– A Modernized Take on the Savior’s classic parable about familial love and forgiveness.