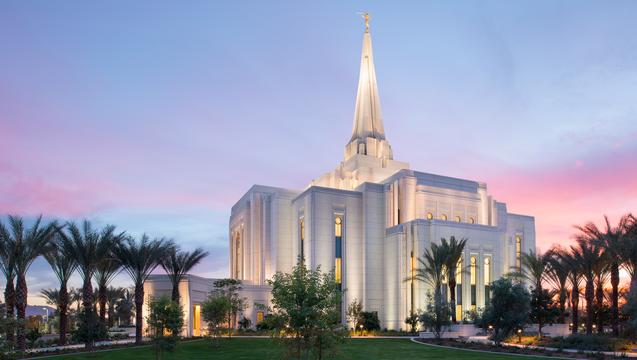 The Gilbert Arizona Temple of The Church of Jesus Christ of Latter-day Saints will open for free public tours on Saturday, 18 January through Saturday, 15 February 2014. The temple will be open for tours each day except Sundays. Open house reservations are being accepted at www.gilbertmormontemple.org. 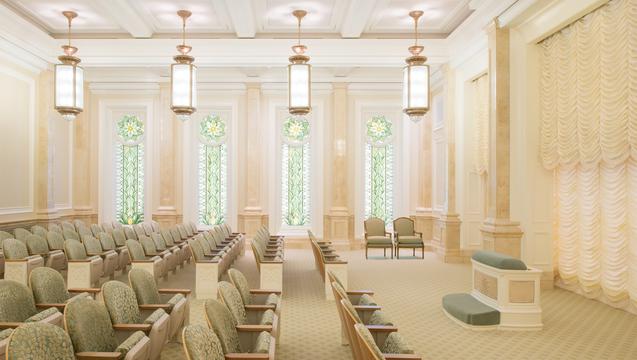 An Instruction room in the Gilbert, Arizona Temple. 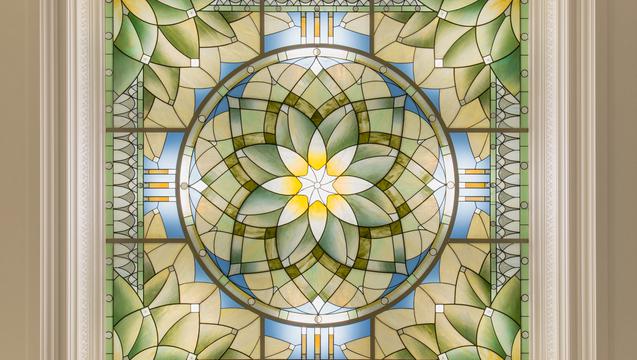 Decorative skylight in the temple. 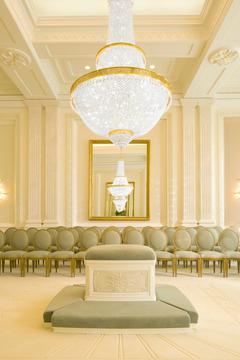 A sealing room inside the temple. 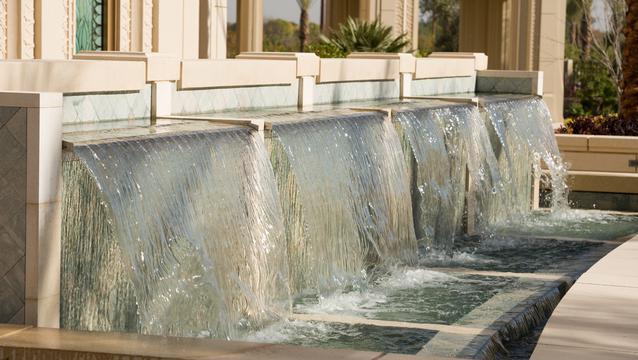 Water feature outside on the temple grounds. 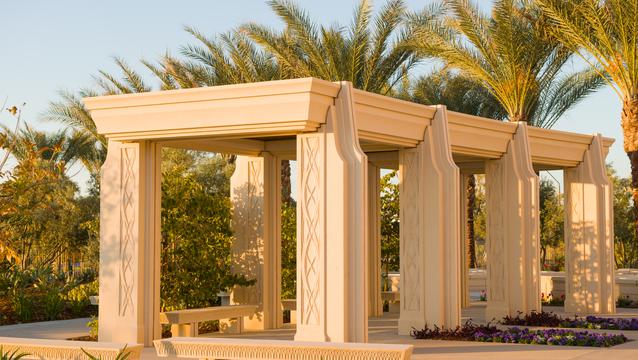 Once the open house has concluded, the temple will be formally dedicated on Sunday, 2 March 2014, in three sessions. In conjunction with the dedication of the temple, there will also be a cultural celebration featuring music and dance on Saturday, 1 March 2014.

Once dedicated, the Gilbert Temple will be the 142nd operating temple of the Church worldwide. It is one of four temples in Arizona, with others in Mesa, Snowflake and the Gila Valley. A fifth temple in Phoenix is under construction and a sixth, in Tucson, has been announced.

Since the groundbreaking in November of 2010, more than 60,000 people have gone to the viewing and display area at the construction site to learn more about the temple and its purpose.

While the Church’s 18,000-plus meetinghouses are open to all people who wish to attend religious services, temples are open only to faithful Latter-day Saints after they are formally dedicated. Temples are considered “houses of the Lord” where Christ’s teachings are reaffirmed through marriage, baptism and other ordinances that unite families for eternity. Inside, members learn more about the purpose of life and make promises to serve Jesus Christ and their fellow man. 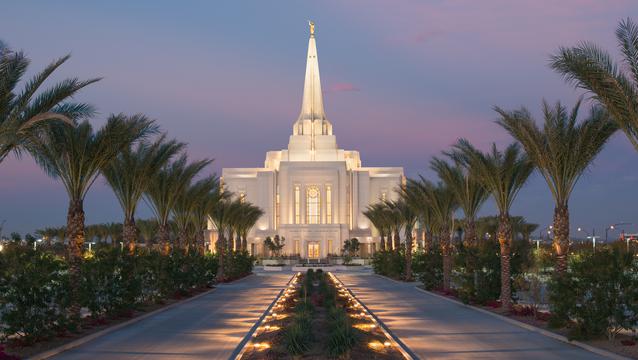 Another glorious, heavenly, magnificent House of the Lord. Father and the Savior must be very pleased.