To read how Church members and missionaries prepared for Typhoon Haiyan, click here.

Update (13 November 2013 – 1:00 p.m. MST) The Church of Jesus Christ of Latter-day Saints continues to assist with relief efforts in the Philippines following Typhoon Haiyan. Church Welfare Department personnel are working with Philippines Area leaders to establish a relief operations center and distribute supplies. Many areas affected by the storm are still without power or running water, and communication systems are not fully operational.

Many Latter-day Saints and others who have seen the devastation in the Philippines have contacted the Church wanting to know how they can help. They are encouraged to pray for those affected by this disaster. They may also consider increasing their fast-offering donations and/or donating to the Churchhumanitarian fund (https://give.lds.org/humanitarian-fund). The Church draws upon these funds to sustain its humanitarian work around the world. There are many opportunities to support other reputable agencies that also respond to disasters.

The Church has a vast, local volunteer force among the members in the region and is not seeking volunteers to travel to the Philippines as part of its relief efforts. In addition, the Church has learned that the most effective way to respond to disasters is to work locally, purchasing needed supplies in country as near to the disaster as possible.  This not only ensures that the goods are appropriate for the area but it helps build up impaired, local economies.

UPDATE (11 November 2013 – 7: 15 p.m. MST) The Church of Jesus Christ of Latter-day Saints reported that all of its missionaries serving in the 21 missions in the Philippines have been contacted and are safe following the devastating loss of life from Typhoon Haiyan. The parents of those who had been unaccounted for have been personally contacted.

The Church expressed its love and sympathy to all those affected by this disaster and all the people of the Philippines. Church buildings provided life-saving refuge during the storm and are now serving as shelters and disaster relief sites.

The Church is pleased to engage with other relief agencies in the Philippines to address the aftermath of the storm. It is providing food, water, shelter and other life-sustaining resources.

UPDATE (11 November 2013 – 10:45 a.m. MST) In recent hours, Church leaders have made significant progress establishing contact with missionaries in the Philippines Tacloban Mission. All missionaries have been contacted with the exception of 24 missionaries serving primarily in one location where communications have been especially difficult. Church representatives are doing everything possible to contact missionaries and have been providing updates to family members of missionaries regarding their status as soon as they become available. Local Church leaders continue to determine the safety and well-being of Church members in the impacted areas and to seek out ways to assist others affected by the typhoon.

UPDATE (10 November 2013 – 11:00 p.m. MST) Elder W. Craig Zwick, an executive director in the Church’s Missionary Department, reported this evening that, “Church leaders continue to make contact with missionaries throughout the Tacloban Mission in the Philippines, and all those we have been able to reach are safe. We anticipate that as we continue to re-establish communication, the remaining missionaries will be located and found well. We unite our faith and prayers with others in behalf of the people of the Philippines.”

UPDATE (9 November 2013 – 9:00 p.m. MST)  In the hours following Typhoon Haiyan, Church leaders in Salt Lake City have been in continual contact with regional Church leaders. Twenty of the 21 missions in the area have reported that all missionaries are safe. In the Tacloban Mission there are still some areas where communication has not been re-established. Elder W. Craig Zwick, an executive director in the Church’s Missionary Department, reports that, “approximately two-thirds of the missionaries in the Tacloban mission have been contacted and are well. We know that all missionaries were provided a 72-hour kit, were moved to safe locations before the storm and are in areas that were less impacted than the city of Tacloban.” Continued updates will be provided as they become available.

The Church of Jesus Christ of Latter-day Saints expresses condolences to the millions affected by Typhoon Haiyan in the Philippines and is providing shelter, food, water and other basic supplies to evacuees and displaced families. 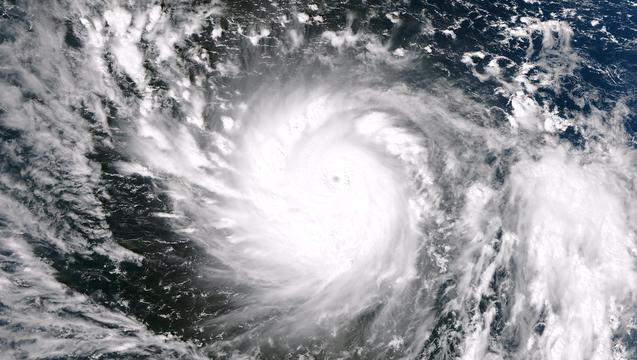 An estimated 700,000 people are now displaced. In areas impacted by the storm, particularly in the eastern coastal regions, transportation, power and communication networks are down.

All Mormon missionaries serving in the Church’s 21 Filipino missions are accounted for, with the exception of some serving in the Philippines Tacloban Mission.

Before the typhoon, missionaries had been moved to areas where they would be adequately sheltered, and the Church is working to establish contact with Tacloban mission leaders.


“A Church Welfare Department employee is traveling to the island of Leyte with communication equipment to establish contact with the Tacloban mission president,” said Stephen B. Allen, Missionary Department managing director. “We plan to be in communication with those in Leyte by Saturday in the Philippines.”

Efforts are also underway to make contact with Church members. More than 14,000 members and others have sought refuge in 200 Church meetinghouses.

As daylight comes, the Church anticipates that missionaries throughout the country will begin assisting those in need.

Local Church leaders will spend the weekend assessing further needs of both members and the community.

Additional information will be posted on Mormon Newsroom as it becomes available. 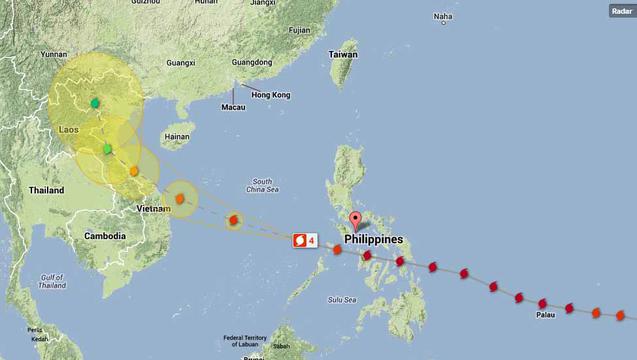