The Host: Stephanie Meyer Film Adaptation Stands on Its Own | Meridian Magazine

The Host: Stephanie Meyer Film Adaptation Stands on Its Own 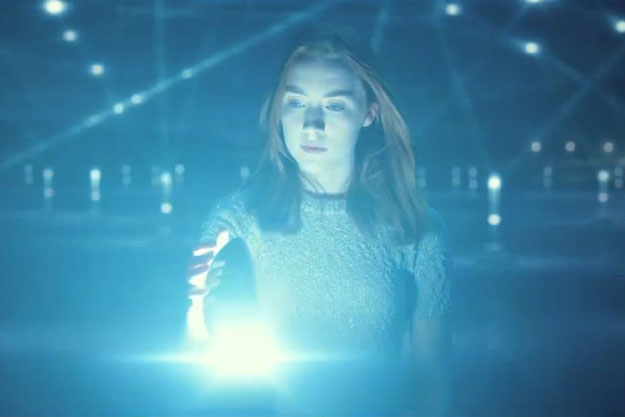 To give you a little background about me, I’ve never read a Stephanie Meyer novel, but I’m no fan of the Twilight movies based off of her work (though I thought the finale was okay). Thus, the film version of The Host had an uphill battle to convince me it was anything more than a poor man’s Invasion of the Body Snatchers. I’m happy to report that, despite critics dumping on it all over the web, this reviewer found the movie to be a pleasant surprise, both as a love story and as smart science fiction. 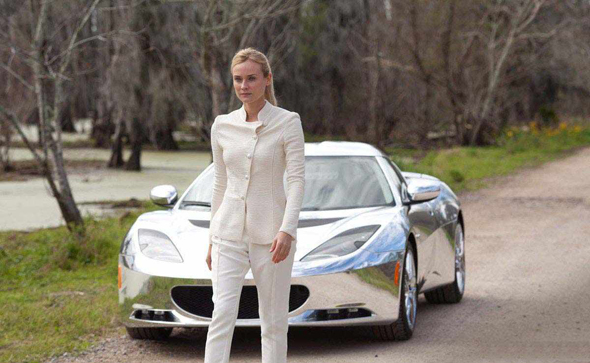 Credit must go not only to Meyer (she does borrow from Body Snatchers, but invests the premise with less horror and more genuine heart and soul) but also to director/screenwriter Andrew Niccol, who gave us the truly phenomenal films Gattaca and The Truman Show. Having never read the novel, I appreciate that Niccol’s streamlined adaptation packs an emotional wallop (even if Meyer fans are already lighting up the internet griping about omissions from the book). 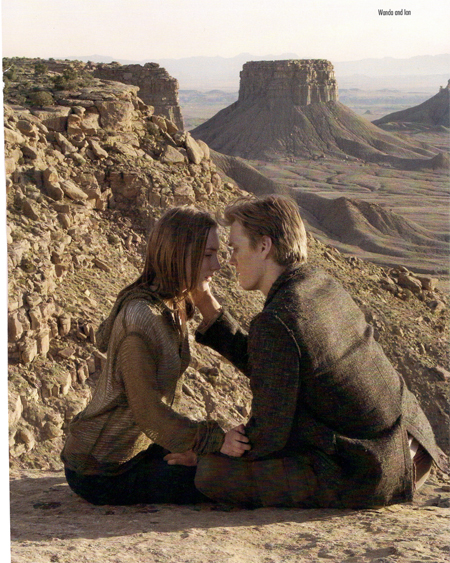 19 year old Saoirse Ronan (Hanna) carries the film with far more emotional dexterity than Kristen Stewart was allowed in Twilight. Ronan plays dual roles, both of which are strong and interesting (good news for those like me who found Bella Swan to be a maddeningly passive and emotionally unstable protagonist). She gets fine support from William Hurt (Robin Hood) and Diane Kruger (Joyeux Noel). 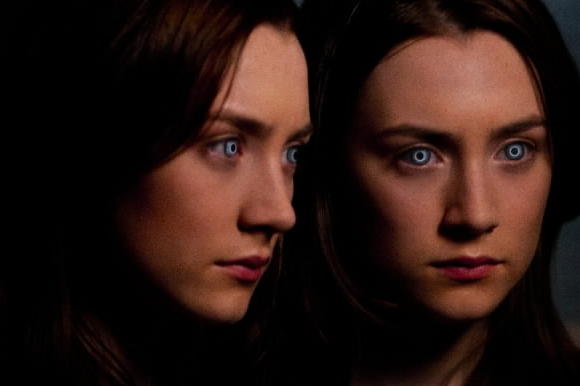 Though the film features the staple Meyer love triangle, male leads Max Irons and Jake Abel are halfway decent actors and neither of their characters is defined by shameless shirtlessness. The cinematography by Roberto Schaefer has nice warmth to it, capturing both desert landscapes and impressive cave sets with artistic skill. Though the dialogue occasionally veers into sappy romantic melodrama and a few of the supporting performances are less-than-impressive, the film as a whole is poignant, thought-provoking, and benefits from a nice sense of humor.

CONTENT OVERVIEW: The Host is rated PG-13. It has a few mild profanities. A man is shot in the head and is briefly seen on the ground in a pool of blood, people choose suicide over capture (a man shoots himself off-screen, a woman attempts to kill herself jumping out of a window, a duo crash their truck). A boy gets a bloody leg wound. There are several scenes of passionate kissing, usually only lasting a few seconds, but one scene of concern to parents lasts 15-20 seconds (this is a sensual dream sequence with a young man and young woman kissing in bed, he is shirtless and she’s in a bra, though it’s mostly obscured). A young woman tells a young man she’d like him to sleep with her, but in the context it seems that the request is literally about sleeping, not sex.

For more of my film reviews, please visit www.mormonmovieguy.com, and don’t miss my book 250 Great Movies for Latter-day Families, coming fall of 2013 from Cedar Fort Publishing.