I read an article this week detailing the efforts of a conservative Utah group, asking the state to pull its support of the Sundance Film Festival on moral grounds. Their argument is that films about porn stars and mothers having affairs with each other’s teenage sons don’t mix well with a state known for family values. Protesting Utah’s support of Sundance is one way to promote change (never mind that Napoleon Dynamite, a family-friendly hit made by BYU alums, got its big break at Sundance); another is to support films that do promote faith, family, and integrity. By “support,” of course, I mean purchase a movie ticket, and/or buy the DVD. 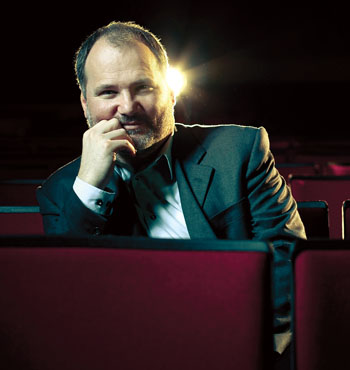 Vuissa ChristianI think we forfeit the right to complain about the lack of wholesome movies if we fail to support them when they’re made. Consider the words of President Hinckley: “When there is a good movie in town, consider going to the theater as a family. Your very patronage will give encouragement to those who wish to produce this type of entertainment” (“In Opposition to Evil,” Ensign, September 2004). Of course, not all “clean” entertainment is “good” entertainment. There must be artistic and moral merit as well. To that end, venerable filmmaker Christian Vuissa started the LDS Film Festival, now in its 12th year. The festival stands apart from most others, in that it specifically seeks out wholesome, uplifting fare of artistic quality.

Over the years Vuissa (read my interview) has screened many of his own films at the festival, including Errand of Angels, One Good Man, The Letter Writer, and Joseph Smith- Plates of Gold. Other filmmakers as well have screened movies that later became beloved hits: The Best Two Years, Saints and Soldiers, Midway to Heaven, Emma Smith- My Story, Two Brothers, Redemption, Nobody Knows- The Untold Story of Black Mormons, and many more have all made their mark on the festival (which also features the work of non-LDS filmmakers that meets certain standards).

Along with feature films, the festival offers viewers a chance to take in gripping documentaries, thoughtful (and entertaining) short films, sneak previews, and the always-fun 24-hour filmmaking marathon (in which competing groups of five persons or less have 24 hours to write, shoot, and edit a three-minute film which screens at the festival for cash prizes). 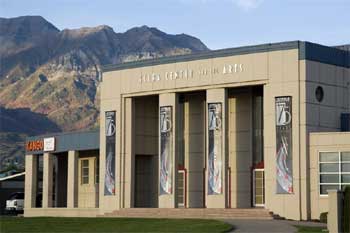 This year’s festival takes place from January 23rd to January 26th at the Scera Theatre in Orem, UT. Click here for ticket information. If you’re planning on attending multiple screenings and events, I recommend buying the “Festival Pass” or day passes, which will save you money in the long run. The lineup this year is especially strong; the films listed below are ones that I’ve either seen or for which there’s strong word of mouth.

Of course, there’s so much good stuff that I can’t possibly hope to cover it all here. Certainly some excellent fare will be left off of this “preview list.” To that end, I strongly encourage you to go to the schedule on the festival site to read synopses for yourself and see what interests you, making sure you make note of when and where the films are showing. With comedies, dramas, romances, thrillers, documentaries, and more, there’s truly something for everyone.

MOVIES TO LOOK FOR AT THE 2013 LDS FILM FESTIVAL 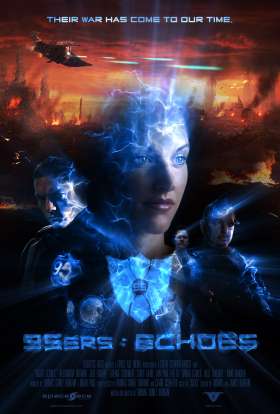 95ers- Echoes: Sci-fi action flick about a female FBI agent who can rewind time a few seconds at a time and is confronted by her husband’s ghost. Sounds original, to say the least.

Carry this Load: (Documentary) Growing up as a Latter-day Saint, members often have a clear idea as to how their life will turn out; full-time mission, temple marriage, offspring. But what happens when life doesn’t turn out as expected?

Christmas Oranges: Brilliant and heartwarming adaptation of the classic story about holiday charity among orphans. This is a beautiful film. Read my review.

Convert: (Documentary) A former Mormon missionary returns to Thailand ten years later to explore the effects of conversion on the lives of those he taught. Missionary work and culture collide as he and the converts recognize both the negative and positive effects of missionary work.

Ephraim’s Rescue: The latest film from 17 Miracles director T.C. Christensen is still in production, but festival audiences will be treated to a 20-minute sneak peak. Starring Darin Southam (The Last Mans on Earth). 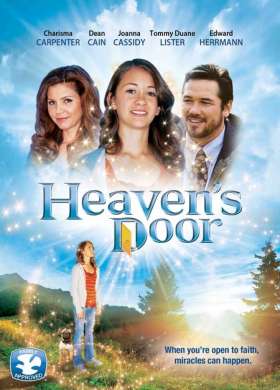 Heaven’s Door: A teenage girl finds a window into heaven, using the gift to heal and inspire her community.

Hypothesis: Documentary follows BYU physics professor Steven E. Jones, his controversial theories about 9/11, and their effects on his life and career.

Larry Gelwix- No Regrets: Documentary about the LDS rugby coach portrayed in the movie Forever Strong.

The Last Man(s) on Earth: Hilarious apocalyptic action-comedy finds idiots trying to save the world annihilation.With Rick Macy (The Testaments, Joseph Smith- The Prophet of the Restoration), Charan Prabhakar (The Mine), Darin Southam (Ephraim’s Rescue), and Brady Bluhm (Dumb and Dumber). Read my review.

The Mine: A faith-friendly scary movie, dedicated to finding a balance between scares and inspiration.

Murder of the Mormon Prophet: Comprehensive documentary tells the story of the martyrdom of Joseph and Hyrum Smith. 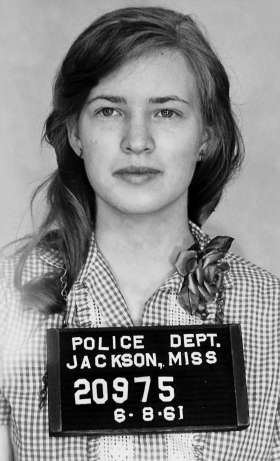 An Ordinary Hero: Documentary tells the story of a civil rights hero Joan Mulholland, placed on death row at age 19 for supporting de-segregation and racial equality.

The Playbook: An Australian drama about a family torn apart by tragedy and healed through faith, forgiveness, and a mutual love of basketball. Selected to open the festival. 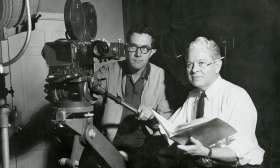 A Reel Legacy: Documentary tells story of the genesis of Church filmmaking, as animator Wetzel Whitaker leaves a career with Disney, answering a call from David O. McKay to start the LDS Motion Picture Studio and the BYU film program. 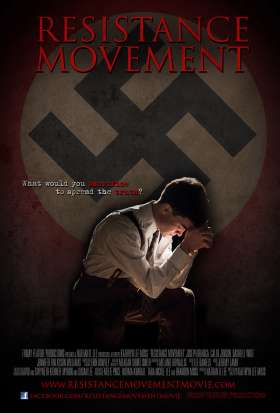 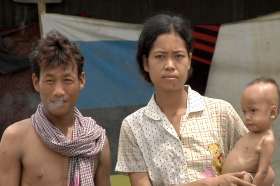 River of Victory/Finding Sang Ly – Pair of documentaries, made four years apart, chronicling the travails of a Cambodian mother as she looks for hope and healing for her destitute family.

Saints in Swaziland– The story of the Church in a small South African country. 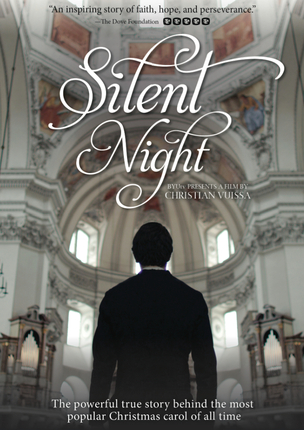 Silent Night– Christian Vuissa’s excellent Christmas film chronicles the true story of the priest whose Christ-like service to an Austrian community led to the creation of the titular hymn. Read my review.

I’m going to be at the festival, dear readers, so look for me and say hello! In the meantime, don’t forget to visit www.mormonmovieguy.com for reviews of movies now in theaters and on DVD.