A couple of years ago while reading the Whitney Award Finalists, I fell in love with Sarah M. Eden’s writing. Her Regency romance novel, Seeking Persephone (then self-published, and now republished by Covenant Communications), was a delight to read. It was reminiscent of a Jane Austen novel, but oh-so-much easier to digest. Don’t get me wrong. The writing was wonderful, and the research impeccable, but . . . the presentation was a bit more reader-friendly to the modern reader such as myself.

Sarah Eden, a member of the LDS church, started writing regencies when she couldn’t find any recently published ones that were free from explicit material. Yes, there are the greats like Georgette Heyer, who wrote clean regencies for the most part, but I’ve heard on good authority that many Regency novels can get quite steamy.

Since 2010, Eden has published four more regencies through Covenant Communications, including Courting Miss Lancaster, The Kiss of a Stranger, Friends and Foes, An Unlikely Match, and Drops of Gold due out January 2013. And remarkably all of Eden’s books have been successful in the LDS market. Or perhaps not so remarkably after all. 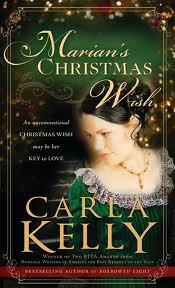 Always a bit on the nosy side, I noticed that with the success of Eden’s novels, other LDS authors and LDS publishers started looking more closely at the niche genre. Author Heidi Ashworth writes Regency romances for national publisher, Avalon Books (now an Amazon title, which hovers on the Top 100 Amazon lists), but not until Eden’s 2010 release had any LDS publishers tried their hand. In 2011, Walnut Springs Press, a boutique LDS publisher, released Lydia by Wanda Luce. Also in 2011, Cedar Fort re-released Marian’s Christmas Wish by the notable 2-time Rita Award Winning author, Carla Kelly, with more published since them, some of them reprints of earlier releases. 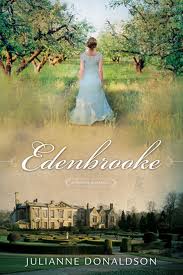 And finally, but not surprisingly, Shadow Mountain (imprint of Deseret Book) followed suit Spring 2012, releasing Edenbrooke  by debut author Julianne Donaldson, and promoting it as a top title. The newest Regency series to hit the market by an LDS writer is Three Rogues and Their Ladies by award-winning author G.G. Vandagriff, who is otherwise known for her genealogy mystery series, epic historicals, and women’s fiction.

I’m thrilled that the LDS publishers are offering Regency Romances written by LDS authors because of the clean-read factor, but I’m also curious as to why an author such as G.G.Vandagriff made the genre jump, and why this genre appeals to LDS readers. So I took it upon myself to read the above-mentioned books and discovered some interesting things along the way. 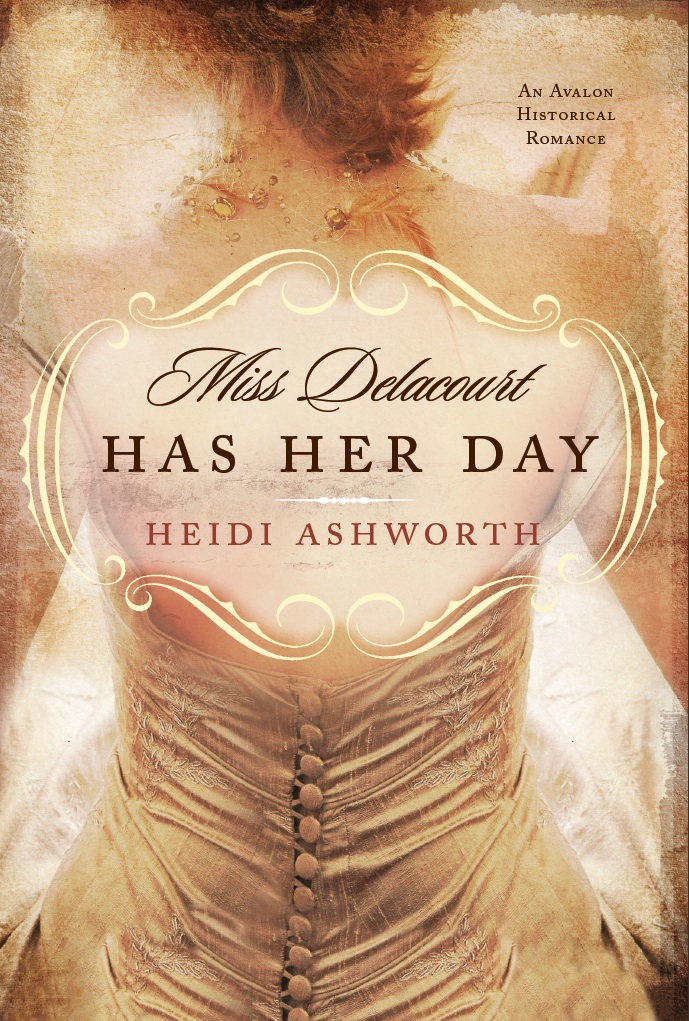 Regencies are known for their humor, for their heroines who battle against “stiff judgments” of an upper-crust society, and for characters and plot that operate within a strict societal structure. Yes, it’s definitely an escape from the many dark and depressing things around us, both in modern-day life and in reading histories.While reading the handful of regencies, I found myself laughing at the humorous moments and shaking my head at some ridiculous notions that are contrived by society. And of course I escaped some of my worries for a few hours, which helped me gain a better perspective of how to keep the important things important.

Regencies emphasize themes such as love and values and familynot stressing over things we can’t controlwhich translates to money and titles and property in the Regency world.

I marveled at the heroines battled against the “proper society views” and being criticized when they stood up for what was good and moral. It reminded me of life today in which I sometimes assume too quickly and judge too harshly. I thought of how I should become more compassionate and less concerned about “church images” and should strive to focus more on what really needs to be done in life. 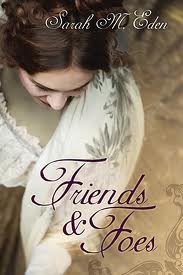 Perhaps some of this is why regencies have struck a chord with LDS authors and now LDS readers. But still I wanted to go beyond my own observations and know more about the authors and their feelings.

When I asked G.G.Vandagriff why she shifted to the Regency genre, she shared a blog post with me in which she explained, “I have been reading of the Regency period and its shibboleths since my teens, and its rules bring comfort to the chaos of modern life. Not that I wish I lived in those times! Far from it. But I found great delight in creating characters who managed to live with (and around) those rules.”

Julianne Donaldson had this to share about why Regency novels are gaining popularity with LDS publishers and readers: “I think the Regency era appeals to many readers because of the romance of restraint and the elegance of days gone by. It appeals to the best within us, and reading a Regency is a way to escape our modern world into a world where women were ladies and men were gentlemen.”

Then I asked Sarah Eden why the Regency era is so popular to research and write about. Eden said, “Europe was plunged into war on a scale unknown before this time, the first inklings of the Industrial Revolution were creating socioeconomic upheaval, and political tensions (especially between England and Ireland, and growing frustration among the ever-poorer lower class) were deepening every day. But the upper class had a desperate death grip on the way of life they’d always known: balls, lavish parties, expensive clothes, leisurely days, wealth laid at their feet. Their land and money and subsequent power wouldn’t last much longer and those who were smart were beginning to make changes. And, despite the war raging for two decades, the fighting never actually reached England, so you have the tension and worry that accompanies a country full of families who have loved ones off fighting, without the daily struggle of survival that comes from living in a battle field. Anytime a historian can set a book against an historical backdrop that is already this rife with conflict and contradiction, that is a dream come true.” 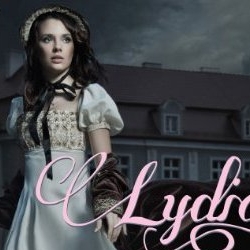 It made sense to me, but there are lots of eras full of turmoil, so I asked Eden why she thought that readers enjoy the Regency era so much. “Besides Mr. Darcy?” she asked. “Yes,” I said, “besides him.” She explained, “For readers, I think it’s all about Society (capital S!). Historicals give readers a chance to escape to another place and time, to experience life in a different context. The great thing about the Regency era is the time period is recent enough (200 years) to not be terribly foreign (so even those who aren’t overly familiar with it can catch on pretty quickly), but the upper class had so many rules and requirements and rituals that it is fascinatingly different. Plus, this era is just plain fun. The women wore fancy dresses and danced all night at balls and were courted by men dressed in their finery, their manners flawless.

This is part of the reason readers still love Jane Austen. The Regency genre gives those readers a chance to have more of it!”

Well, that might throw out my theory of LDS readers relating to the Regency era because we live in a very structured society as well. But, I completely agree with Eden . . . What woman doesn’t want to wear a decadently fancy dress to a ball at least once in her life?

My final summation of why the Regency genre is making huge strides in the LDS publishing world? Two words: Regency Rocks.

Heather B. Moore is a Best of State & Whitney Award Winning author for her historical novels. Information about her books can be found at: www.hbmoore.com