What More Can We Do? A Rags to Riches Story | Meridian Magazine

What More Can We Do? A Rags to Riches Story 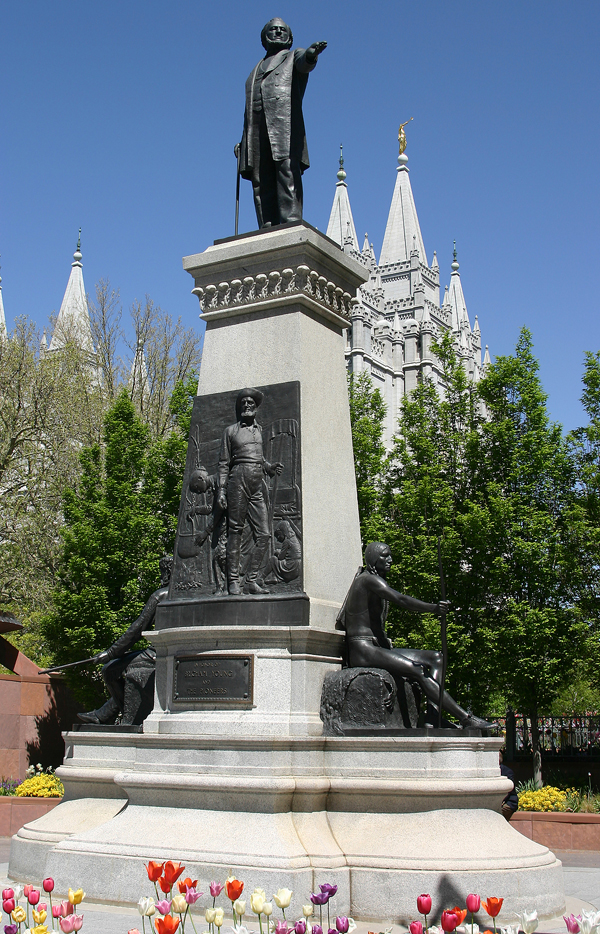 I learned recently about the meaning of the word “sacrifice.” It is composed of two Latin root words: sacer meaning “holy” or “sacred,” and ficare meaning “to make.” Therefore, to sacrifice means to make holy. Interestingly, the word “consecrate” provides a similar lesson: sacrare derives from the same sacer; therefore, to consecrate also means to make holy. Two of our most important laws in the gospel and in the Holy Temple are given to make us holy, as our God is holy.

The Latter-day Saints are well known for their giving nature, their willingness to give their time, money, and work to bless others. Sacrificing and consecrating-cheerfully donatingtime, talents, and anything we have accumulated in order to serve the needs of others-is quite apparent in fulfilling leadership and teaching callings in tens of thousands of units of the Church throughout the world, and the incalculable time involved in going out as home teachers and visiting teachers.

And the hundreds of thousands who have accepted calls to serve in missions over the decades-there is no similar voluntary sacrifice and service in any other organization in the world. Not to mention the Church’s welfare and humanitarian efforts that bless millions of lives, many of whom are not even members of this Church.

Plus, the unique service that Latter-day Saints give in genealogical research and Temple ordinance work, sacrificing untold number of hours to bless other souls on both sides of the veil. Such a thing is remarkable.

Recent nationwide studies have pointed out that Latter-day Saintsare significantly more generous than average Americans. So why do we do all this volunteering and donating? It could certainly be explained by our belief that “a religion that does not require the sacrifice of all things never has power sufficient to produce the faith necessary unto life and salvation. . . . It [is] through this sacrifice, and this only, that God has ordained that [people] should enjoy eternal life” (Lectures on Faith, 6:7). The road to God’s glory will certainly be littered and strewn with our sacrifices.

Sister Ogden’s third great-grandfather was George Goddard, and he learned in dramatic ways what it means to sacrifice. After being rejected by his relatives in England, George and his wife and seven children journeyed to the western Zion. Four of the children died along the way. Establishing themselves in the Salt Lake Valley, George became a prominent business and Church leader, serving with the presiding bishopric, serving in the presidency of the Sunday Schools of the Church (with President George Q. Cannon and the other counselor, Karl G. Maeser), singing in the Tabernacle Choir for fifteen years, and being called by Brigham Young to serve as secretary to the school of the prophets in Salt Lake City.

During the early 1860s the pioneering Saints needed more paper to advance the causes of education and publishing. Paper was made from rags for several years, but even rags were difficult to come by because the people had scarcely enough to cover their bodies. Brigham Young called successful businessman George Goddard on a “Rag Mission,” going door to door throughout the territory “for the purpose of gathering up whatever might be obtained convertible into printing paper.”1 As a true Englishman, George wrote, “[This calling] was a severe blow to my native pride. . . . After being known in the community for years, as a merchant . . . then to be seen on the streets going from door to door with a basket on one arm and an empty sack on the other, enquiring for rags at every house. Oh, what a change in the aspect of affairs. . . . When President Young first made the proposition, the humiliating prospect almost stunned me, but a few moments’ reflection reminded me that I came to these valleys of the mountains . . . for the purpose of doing the will of my Heavenly Father, my time and means must be at His disposal. I therefore answered President Young in the affirmative, and for over three years, from Franklin, Idaho, in the north, and Sanpete in the south, my labors extended, not only visiting many hundreds of houses during the week days, but preaching rag sermons on Sunday. The first time I ever spoke in the Tabernacle, Salt Lake City, was a rag discourse, and Presidents Brigham Young and Heber C. Kimball backed it up with their testimony and enlarged upon it.”2

“It was my duty as a servant of God to obey, and as such I undertook it, to assist in laying the foundation of an important home enterprise. . . . No person could have been more abundantly blessed of the Lord than I was during the three years I was thus engaged. The Spirit of the Lord made me cheerful and happy, and the feeling of humiliation was removed.”3

This was a “riches to rags” story, in a sense, but George’s humble service provided over 100,000 pounds of rags for the paper mills. Not only that, but he “became so well known to the Saints in the territory that following his mission his business flourished and his popularity as a merchant was even greater than before.”4

George Goddard concluded this episode of his life by testifying: “I can truly say that the Lord inspired me with His Holy Spirit to deliver rag sermons, as much as if I was preaching upon . . . any other principle of the gospel. . . . [Jesus] descended below all things that He might be exalted above all things. And he that humbleth himself shall be exalted. Therefore, let no one feel that by responding to the calls of the Priesthood, however humiliating the duty imposed may be to natural pride, the luster of their respectability will not be dimmed or their usefulness curtailed thereby. Let us stoop to conquer.”5

What a message in that final line: Let us stoop to conquer-indeed! Our sacrifices will cost us. As we say in Spanish, “nos cuesta . . . pero vale la pena”-normally translated, “it will cost us . . . but it’s worth it”-although literally the final Spanish phrase means “it’s worth the pain.” And it may, truly, be painful on occasion to sacrifice our time, talents, and resources-but it is definitely worth any pain we experience. The pain is temporary; the joy,eternal.

The question I have to regularly ask myself is, “Isn’t there something more I can do?” As my wise friend, Tom Griffith, once taught me, our sometimes long prayers could, in a sense, be narrowed down to two simple questions: “Who can I help?” and “How can I help them?” What can I give-by way of time, talents, or resources-to make others spiritually healthy, happy, and holy, which at the same time makes me more spiritually healthy, happy, and holy?