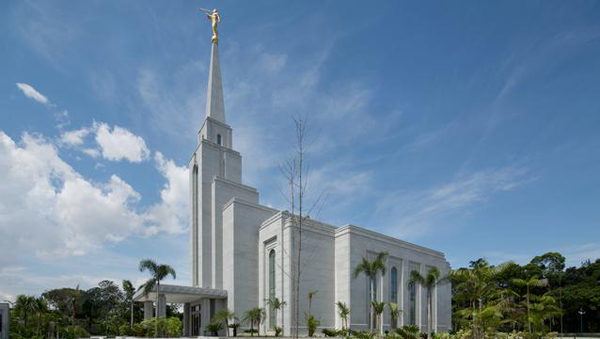 The Manaus Brazil Temple will be open to the public from Saturday, 18 May and continue through 2 June 2012, excluding Sundays. Tickets are not necessary for this open house.

The temple will be formally dedicated on Sunday, 10 June 2012, in three sessions. The dedicatory sessions will be broadcast to congregations of the Church within the temple district.

In conjunction with the dedication of the temple, there will also be a cultural celebration featuring music and dance on Saturday, 9 June 2012.

The Manaus Brazil Temple will serve approximately 40,000 Latter-day Saints in 80 congregations throughout the region.

When the temple is dedicated it will become the 138th operating temple, and the sixth in Brazil. The other temples in Brazil are located in Recife, Campinas, So Paulo, Curitiba, and Porto Alegre. Another temple is under construction in Fortaleza.