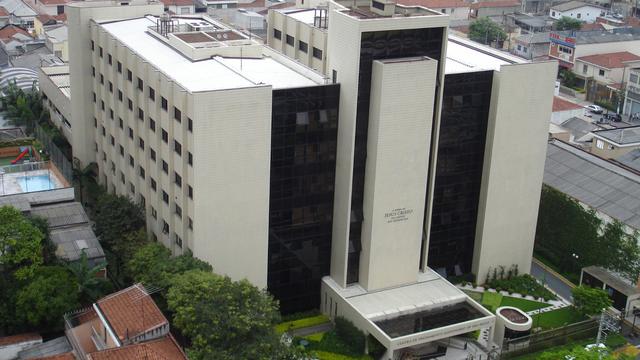 Armed Intruder Shot by Police in Incident at Brazil MTC

“Security guards were able to detain the man near the reception desk until police arrived.”

Though the details are not totally clear, “At some point, when the intruder attempted to attack police, he was shot and killed by police,” reported Garcia.

“We are working closely with local authorities and are grateful for their efforts to respond and investigate. We will also provide missionaries and staff with any needed support,” Garcia added.

“We are grateful for the prayers and support that have been offered at this time, both for the missionaries and the family of the individual who was killed.”