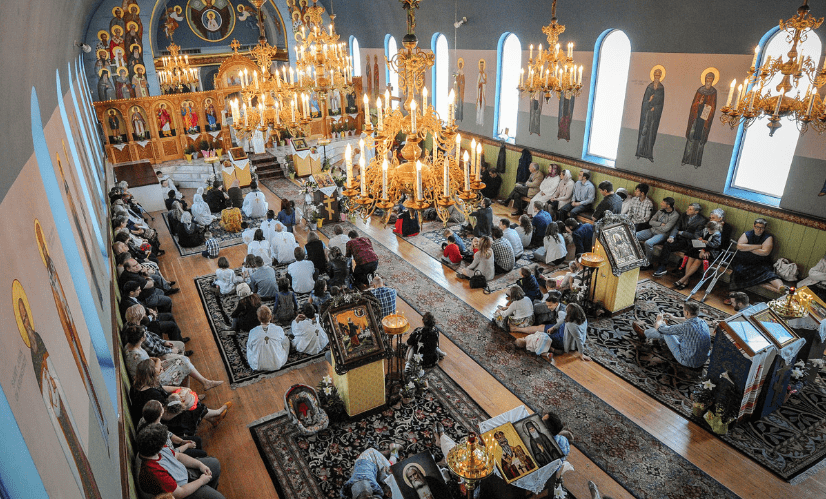 Are you a ‘Sunday stalwart’ or ‘solidly secular’? New study sorts Americans by religious habits

What does it mean to be Catholic, Jewish or a member of The Church of Jesus Christ of Latter-day Saints? These labels call to mind certain religious texts and symbols, but they don’t tell the whole story about the people who use them, according to Becka A. Alper at Pew Research Center.

There are also Catholics who have more in common with evangelical Christians than they do with other Catholics, which isn’t easy to show in traditional surveys.

And so Pew’s researchers designed a nontraditional one, sorting Americans by their religious beliefs and behaviors instead of their self-identified affiliation. The new surveypresents seven types of personal faith, enabling new kinds of comparisons.

“We thought, ‘What if we try to take a new look? To use a different lens to see what’s going on and get a fresh perspective,'” said Alper, who is a research associate.

Pew found that many old, religion-related assumptions hold up. Members of the new groupings often had the same political interests and educational backgrounds, just as most evangelicals are Republicans or most atheists are Democrats. For example, 58 percent of “God-and-country believers” approve of President Donald Trump’s performance as president, compared to just 12 percent of “religion resisters.”

The analysis also unveiled some unexpected connections, Alper said. It linked people who affiliate with different faith groups but believe or behave the same.

“Some Americans have a lot of views in common with people who, when we compare by religious affiliation, seem very different,” she noted.