Are We Living in Plato’s Cave? | Meridian Magazine 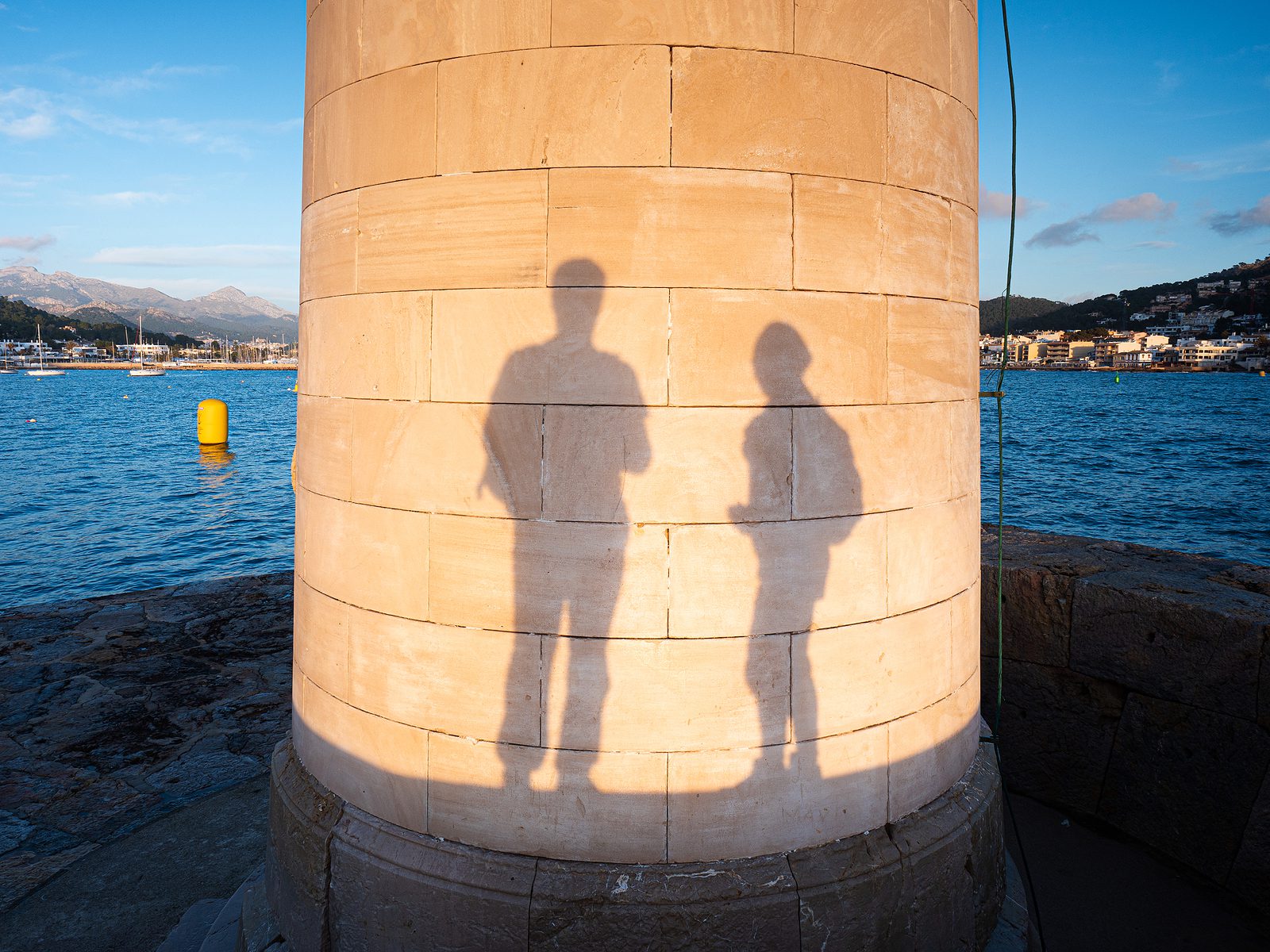 Imagine you are imprisoned with two other people in a cave. You’ve been there since early childhood and know no other life. You are chained and bound so that you cannot look behind you, only at the blank wall in front of you.

Miraculously, one day you are freed and permitted to leave the cave. First you see the fire, which is so bright it hurts your eyes and makes you want to run back to the familiar world of softer light and gray shadows. But, instead, you are dragged outside, up a hill, and you see the light of the sun. Slowly you adjust and discover people, water, stars, and the moon.

You are absolutely shocked to discover that the shadows weren’t reality at all. You can’t wait to tell the other prisoners that they’ve been living in a fake world—they should come with you and see true reality. But they don’t believe you and would kill anyone who dragged them out of the cave. Trapped in their ignorance, the other prisoners believe the shadows are reality.

This is a summary of Plato’s Allegory of the Cave as set forth in the Republic. There is much more detail, but he makes the excellent point that we often imprison ourselves in ignorance and reject truth and higher learning because it’s unfamiliar. We can spend entire lifetimes kidding ourselves and becoming complacent with cheap imitations instead of finding glorious truth and light.

Which brings us to today. Computers, cell phones, TVs—how many hours a week do we actually spend staring at screens?  Every candid shot of a crowd shows all–or nearly all—of the people staring at their phones like zombies. We post, we scroll, we check for “likes” on social media. It’s as if we’re addicted to that glowing light.

Instead of actually cooking, we watch other people cooking on TV. Instead of playing a sport or hiking a trail, we watch it on our computer. Videogames take us into fake castles after fake treasure, with fake danger and fake enemies. We post a laughing emoji but we don’t actually laugh.

We imagine the blissful lives of our friends who post idyllic photos of their travels, their weddings, their perfect families.  And we get depressed because we think it’s real. If we remembered that these are just snippets of life that don’t represent the whole picture, we wouldn’t despair or feel we’re missing out. We’d know they have just as many challenges and difficult relationships as we do, just as many worries, just as many losses and frustrations.

By spending so much time with our electronics, it’s as if we’ve agreed to sit down in that cave and watch the shadows on the wall. Posts become our new reality.

What could happen if we chose to unplug?  Maybe that’s too drastic for the truly immersed. Maybe we could unplug for just two hours one day. Then for a whole evening. Then maybe for an entire weekend. Only you know what baby steps you’d be willing to try, and what your “away from the office” message will say.

Think what could happen. You could feel true inspiration as you stop constantly looking at and reading distractions. You could feel sand beneath your feet. You could breathe the scent of the ocean, a forest, a meadow. You could contemplate scriptures. You could be open to the answers you’ve been praying for. You could be prompted to go and help someone else. You could feel the Holy Ghost telling you how wonderful you are. In short, you could get what we all want: Closeness to Christ and to our Heavenly Father.

Imagine doing this, and then telling your friends how amazing it is. You know where I’m going with this. They won’t believe you.  You’ve become some kind of weirdo, like a zealous person on a new diet who has to dictate it to everyone else. You see “Don’t tell me how to live” in their eyes. They want to keep staring at their screens, which deliver a level of happiness they’ve accepted as enough. In short, they are content to live the unexamined life described by Socrates.

How quickly we all adapted to these superficial shadows. Many of you remember life before cell phones and personal computers. Some of you had childhoods where you made up games, ran all over the neighborhood and only had to come in at night when the street lights came on.  Exhausted, sweaty, and happy. Playing with others taught you invaluable social skills, negotiating ability, humor, forgiveness, humility, creativity—by actually doing things you grew in ways we simply cannot when we stare at a screen.

But now we almost panic if we leave the house without our cell phone. It’s a major disaster if our computer stops working. These representations of reality have hoodwinked us and convinced us life will end if we don’t have them.

Mankind was not supposed to live in isolation, but to connect with others and form communities. We were not meant to compare ourselves to others, but to seek God’s approval only, and simply do our best. Our bodies were not designed to fold into a lump and remain motionless for hours.

Slowly, almost imperceptibly, we relinquished our freedom and became a modern version of the people in Plato’s allegory. But, unlike them, you created your own chains and can break free whenever you wish. It’s almost a more amazing version of that story, because you actually have all the power to save yourself. Now it’s just a matter of choosing which way you want to face.

This reminds me of C. S. Lewis' book, The Last Battle. In one of the last scenes a couple of dwarves are prisoners in a hut with Lucy. Lucy finds an opening and is able to leave for freedom. She comes back to tell the good news to the dwarves but they don't/won't believe her. Their reality was being a prisoner and they simply refused to look. Annnnd this reminds me of the foolish Israelites who refused to look up to the standard and be healed from the fiery serpents that Moses set up.

An article as great as this should be out where all can read it. That would be in a place where those who cling to their devices might read it, thereby making them think about their future. Great article.

When the American Elite Visited Joseph Smith in Nauvoo

VIDEO: Elder Jeffrey R. Holland–“Somebody to Stand By You”

How Do You Define Yourself?