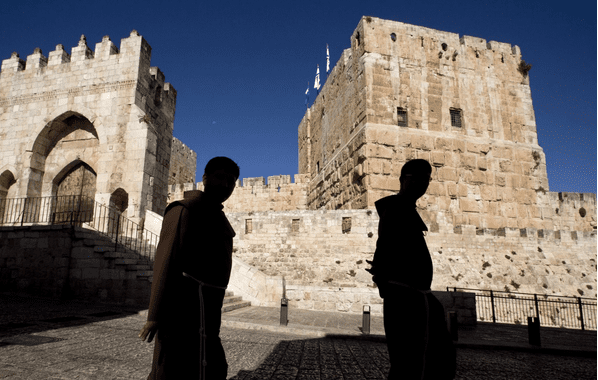 The Washington Post published an article on an exciting new find in Jerusalem. To read the full article, Click here.

“It started 15 years ago with plans to expand the Tower of David Museum. But the story took a strange turn when archaeologists started peeling away layers under the floor in an old abandoned building adjacent to the museum in Jerusalem’s Old City.

They knew it had been used as a prison when the Ottoman Turks and then the British ruled these parts. But, as they carefully dug down, they eventually uncovered something extraordinary: the suspected remains of the palace where one of the more famous scenes of the New Testament may have taken place — the trial of Jesus.

Now, after years of excavation and a further delay caused by wars and a lack of funds, the archaeologists’ precious find is being shown to the public through tours organized by the museum.

The prison “is a great part of the ancient puzzle of Jerusalem and shows the history of this city in a very unique and clear way,” said Amit Re’em, the Jerusalem district archaeologist, who headed the excavation team more than a decade ago.”

To read the rest of the article, Click here.