“Another Temple in Judah!” and another victory for the Book of Mormon | Meridian Magazine 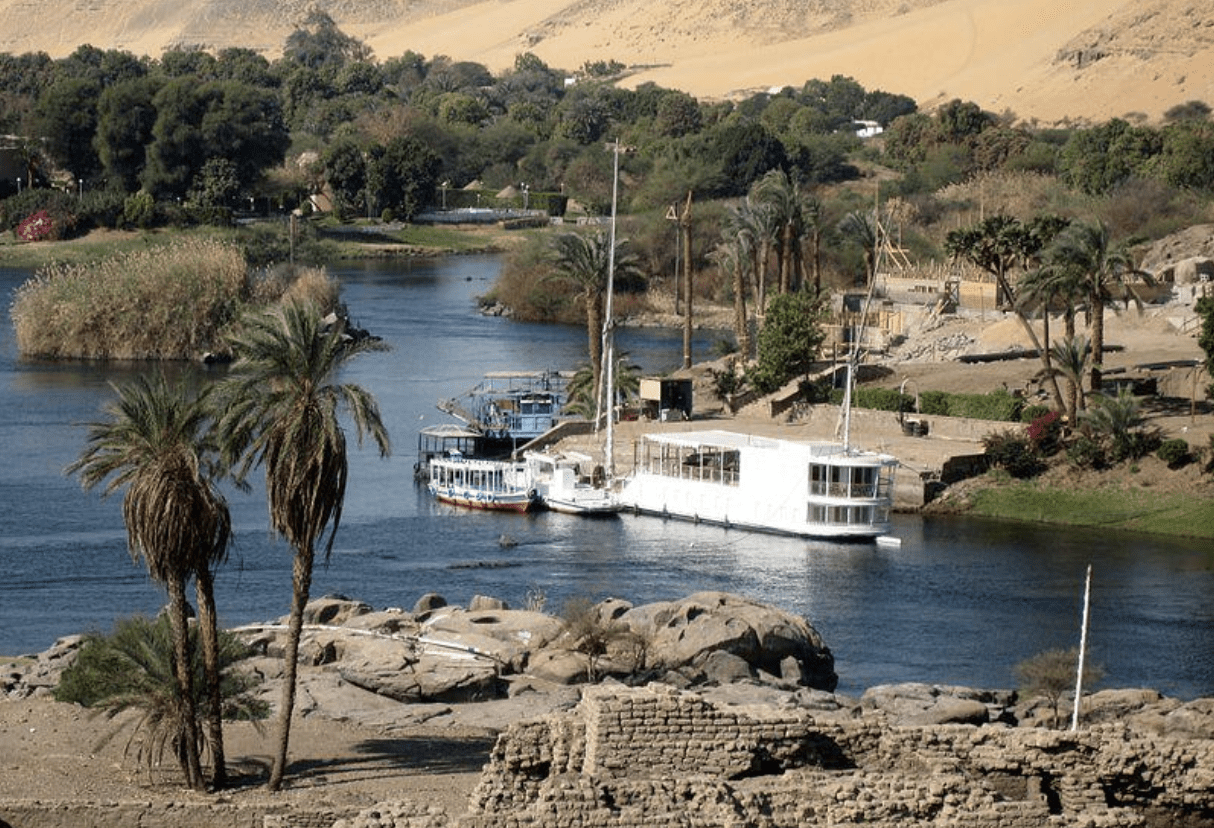 “Another Temple in Judah!” and another victory for the Book of Mormon

One of the criticisms often leveled against the Book of Mormon is that no Jew would have built a temple outside of Jerusalem.  Yet Nephi does just that, sometime in the early sixth century before Christ:

“And I, Nephi, did build a temple; and I did construct it after the manner of the temple of Solomon save it were not built of so many precious things; for they were not to be found upon the land, wherefore, it could not be built like unto Solomon’s Temple. But the manner of the construction was like unto the temple of Solomon; and the workmanship thereof was exceedingly fine.”  (2 Nephi 5:16)

But, say the critics, Nephi’s supposed construction of a New World temple proves the Book of Mormon to be fictional.

Although, zombie-like, that criticism still appears from time to time, it is, or should be, dead.

“Did Ancient Israelites Build Temples Outside of Jerusalem?”

“The lady Sariah of Elephantine”

And now, we have another interesting item for the list, as discussed in Shua Kisilevitz and Oded Lipschits, “Another Temple in Judah! The Tale of Tel Moẓa,” Biblical Archaeology Review (January/February 2020): 40-49.

Here is how the two Israeli authors, both affiliated with the prestigious program in Archaeology and Ancient Near Eastern Cultures at Tel Aviv University, introduce their article:

In 2012, archaeologists from the Jerusalem District of the Israel Antiquities Authority (IAA) made a jaw-dropping discovery that is still puzzling archaeologists and biblical scholars.  They discovered a temple at Tel Moẓa, less than 4 miles northwest of Jerusalem.  It apparently stood, operated, and welcomed worshipers throughout most of the Iron Age II, from its establishment around 900 B.C.E. until its demise sometime toward the end of the Iron Age (early sixth century B.C.E.).  But what is a temple doing at Tel Moẓa during this period, when the Bible says the only temple in Judah was in Jerusalem?

Could a monumental temple really exist in the heart of Judah, right outside of Jerusalem?  (40)

The answer, plainly, is Yes.

[I]t has become clear that temples such as the one at Moẓa not only could but also must have existed througout most of the Iron II period as part of the official, royally sanctioned religious construct.  Indeed, the temple at Moẓa is not an anomaly at all. . . .  Simply put: Despite the biblical narratives describing Hezekiah’s and Josiah’s reforms, there were sanctioned temples in Judah in addition to the official temple in Jerusalem.  (41)