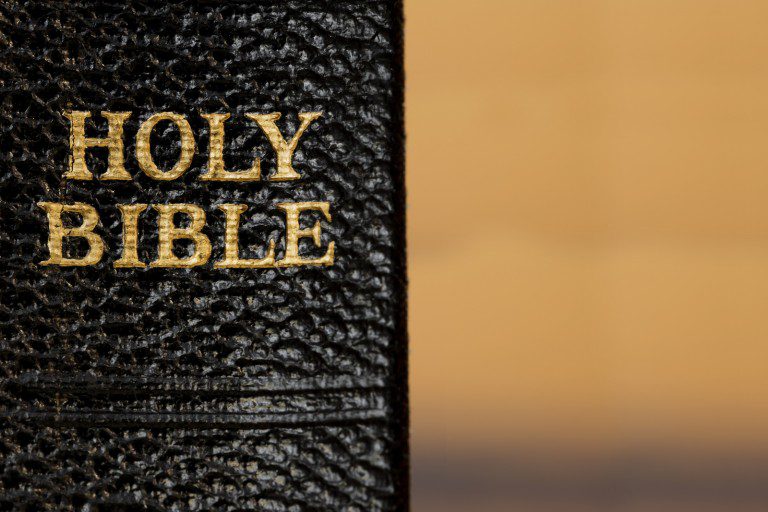 An Introduction to Higher Biblical Criticism with Philip Barlow

Philip L. Barlow is the Arrington Chair of Mormon History and Culture at Utah State University. He earned a PhD in 1988, with an emphasis on Religion and American Culture and on the History of Christianity from Harvard University. At Utah State he has taught courses in Religious Studies, Mormonism, and American religion.

His books include The Oxford Handbook to Mormonism (co-edited with Terryl Givens) and Mormons and the Bible: The Place of Latter-day Saints in American Religion. He is also the author of “Adam and Eve in the Twenty-First Century: Navigating Conflicting Commandments in DLS Faith and Biblical Scholarship,” which appeared in the most recent issue of Studies in the Bible and Antiquity.

On this episode, he discusses with Russell Stevenson factors in the nineteenth century that changed how scholars interpreted the Bible, including the introduction of historical criticism.