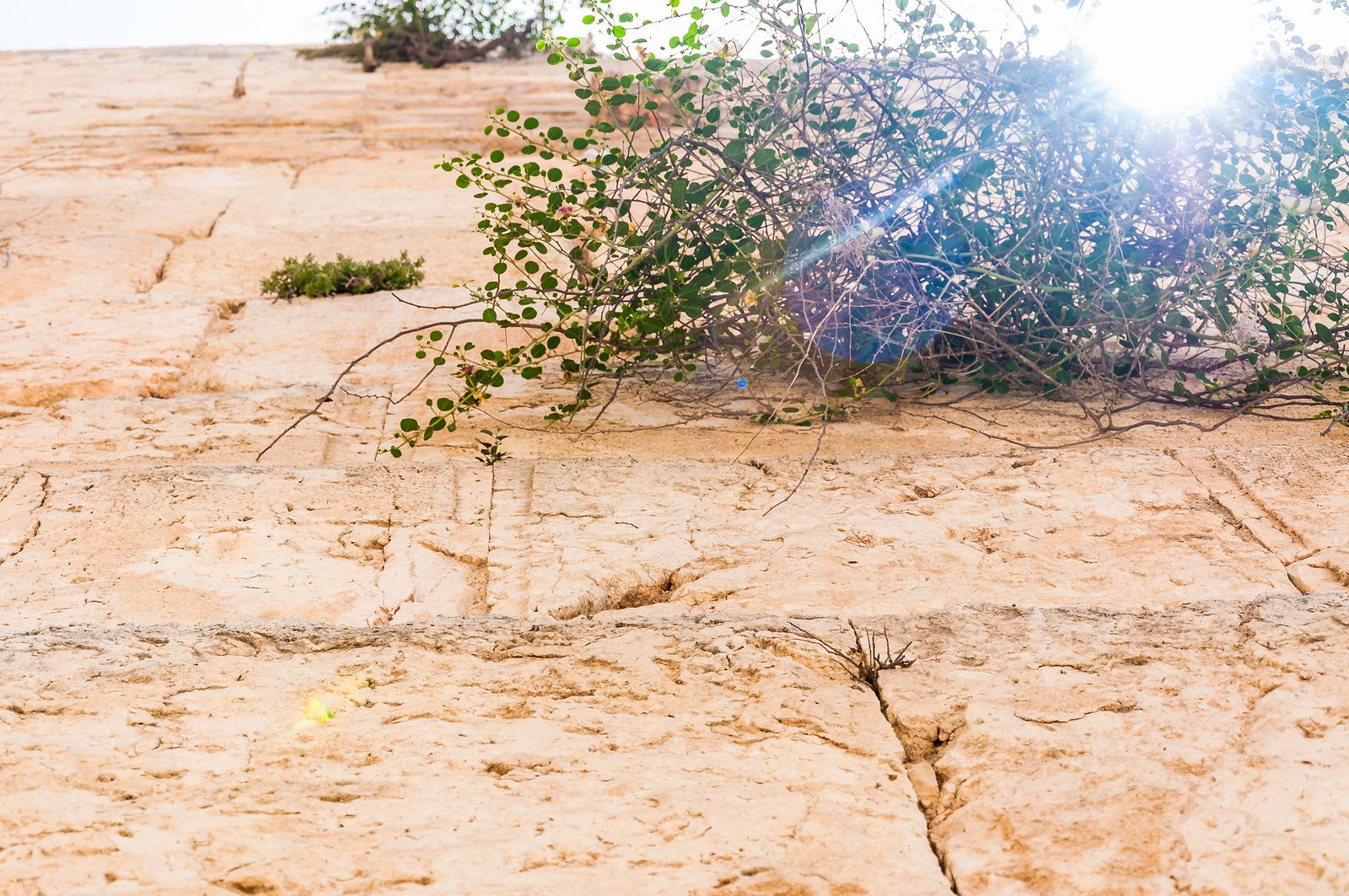 I’ve been reading N. T. Wright, Paul: A Biography (San Francisco: HarperOne, 2018).  The two passages below remind me of the Latter-day Saint conception of the temple, linking this world and the next, heaven and earth, those who have gone before with those living now and beyond.  I think of family history, and sealing, and the binding of generations together, and of the idea of the streets of a temple-centered city being numbered outward, to the north and the south and the east and the west of the temple:

All this . . . is many a mile from what we today mean by “religion.”  That is why I often put that word in quotation marks, to signal the danger of imagining that Saul of Tarsus, either as a young man or as a mature apostle, was “teaching a religion” in some modern sense.  Today, “religion” for most Westerners designates a detached area of life, a kind of private hobby for those who like that sort of thing, separated by definition (and in some countries by law) from politics and public life, from science and technology.  In Paul’s day, “religion” meant almost exactly the opposite.  The Latin word religio has to do with “binding” things together.  Worship, prayer, sacrifice, and other public rituals were designed to hold the unseen inhabitants of a city (the gods and perhaps the ancestors) together with the visible ones, the living humans, thus providing a vital framework for ordinary life, for business, marriage, travel, and home life.  (A distinction was made between religio, official and authorized observance, and superstitio, unauthorized and perhaps subversive practice.)

The Jewish equivalent of this was clear.  For Saul of Tarsus, the place where the invisible world (“heaven”) and the visibile world (“earth”) were joined together was the Temple.  If you couldn’t get to the Temple, you could and should study and practice the Torah, and it would have the same effect.  Temple and Torah, the two great symbols of Jewish life, pointed to the story in which devout Jews like Saul and his family believed themselves to be living: the great story of Israel and the world, which, they hoped, was at last reaching the point where God would reveal his glory in a fresh way.  The One God would come back at last to set up his kingdom, to make the whole world one vast glory-filled Temple, and to enable all people — or at least his chosen people — to keep the Torah perfectly.  Any who prayed or sang the Psalms regularly would find themselves thinking this, hoping this, praying this, day after day, month after month.  (22-23)

All this meant that the symbolism at the heart of all ancient temples would come true at last.  Temples were built to hold together the divine realm (“heaven”) and the human realm (“earth”).  Jerusalem’s Temple, like the wilderness Tabernacle before it, was designed as a small working model of the entire cosmos.  This was where the One God of Creation would live, dwelling in the midst of his people.  (48)

My 60+ years of temple attendance and service as an ordinance worker and sealer have convinced me that from the Endowment we can learn all God knows and the sealing of a woman to her husband confers on them all he and she, [our Heavenly Mother] have become. If we accept Joseph's observation that God was once a man as we are now; it seems evident that the Plan of Salvation He's shared with us is a description of how they became what they are, and how we can grow up to be what they are. His commandments describe how we do it.