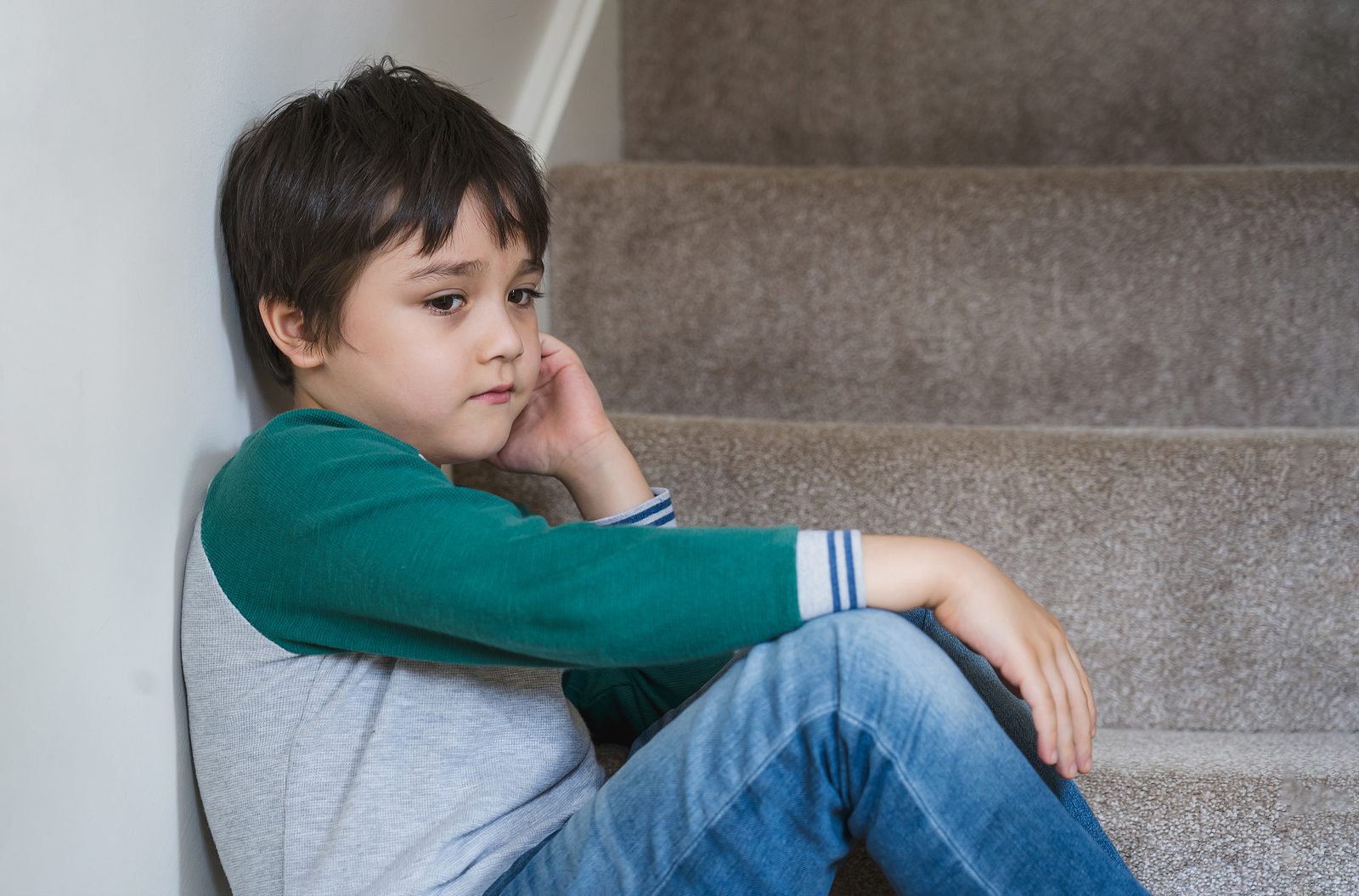 Contributed by Katy Faust on behalf of United Families International.

Those are the first words of the introduction of my new book, Them Before Us- why we need a global children’s rights movement. I explain, “It was never my intention to jump headlong into the public debate around marriage, family, and parenthood. Sure, I have strong opinions about these issues. I also have a unique perspective from both my own childhood (child of divorce whose mother re-partnered with a woman) and as an adoptive mom. Except, I also like to keep my friends—and, unfortunately, as many of us have learned, keeping friends often means keeping quiet if your opinions are not politically correct.”

What finally forced me to speak up? It was when I realized that on the topic of marriage (and as I later discovered, every other family issue), culture, media, and public policy was obsessively focused on what adults want and rarely, if ever, acknowledged what children need, and indeed, have a right to.  No one seemed willing to put them (children) before us (adults).

This was first evident to me in the gay marriage debate when advocates declared “kids don’t care if they have two moms or two dads.” Because what that means, in reality, is “kids don’t care if they have lost their mom or dad.” After working in youth ministry for a couple of decades and serving as the assistant director of the largest Chinese adoption agency in the world, I knew that parental loss often left a lifelong wound.

Mother-and father-loss are not new to the human experience. Generations of fathers have been lost tragically through war, and mothers used to routinely die in childbirth. But these days, children generally are not experiencing mother and father loss due to tragedy, rather they are losing their mother and father intentionally because adult desires are prioritized over their rights.

In our new book, my co-author and I address these desire-based losses, and we did it by allowing 100+ children who have lived through these new expressions of the modern family to tell their own stories.

“I have a lot of experience with divorce, far too much to ask of any one person in my opinion. My parents divorced when I was three and went on to subsequent marriages, divorces, different children, a lot of back and forth between “two homes,” and a lot of chaos. By the time I was about twenty-two, I had experienced three divorces: my own parents’ divorce and my dad’s two subsequent divorces.”

Stories of mother-hunger and father-hunger from kids with two moms or two dads:

“Am I the only one who feels this way? Am I a bad daughter because I wish I had a Dad? Is there anyone else who has 2 Moms or 2 Dads who wonders what it would be like if they were born into a normal family? Is there anyone else who wants to be able to use the word normal without getting a lecture on what is normal??? I don’t know my real father and never will. It’s weird but I miss him. I miss this man I will never know. Is it wrong for me to long for a father like my friends have?”

Stories of sperm- or egg-donor-conceived kids struggling with their identity:

“I feel like I can’t discuss [my conception] with anyone because nobody would understand. Hell, I don’t understand. Some of these feelings I know are not rational, yet I can’t help feeling the way I do.

Each chapter of Them Before Us- why we need a global children’s rights movement could be a book in and of itself, but we distill the most relevant studies on each topic that provide decisive evidence of the harm children suffer when their fundamental rights are sacrificed on the pyre of adult desire.

Examining the trauma children have experienced due to the actions or choices of the adults in their lives revealed a lot. We identified principles of which our society has lost sight, and modern practices that profoundly impact children in ways we never imagined:

What’s a children’s rights activist to do?

This global children’s rights movement is composed of people from disparate backgrounds. We, that is Us, are gay, straight, Christian, Latter-day Saint, Muslim, Hindu, Jewish, and atheist who view matters of marriage and family through the lens of a child’s best interest. Our goal is to make every courtship and every courtroom put Them before Us.

Understanding the harm of parental loss is the first step to defending children’s rights. But the second critical step is what do we do about it? That’s why our book gives chapter-by-chapter insight into the hard things, the costly things, required of adults to spare children the pain of mother or father loss.

At some point, every adult needs to do the hard thing so the rights of children are protected.  You will not hear us minimize the difficulties adults face when it comes to their family-related struggles, longings, and desires. Empathy is the right response to friends facing infertility and desperately longing for a child. Faithfulness to our same-sex attracted friends is called for when they share their yearning for children. Support and understanding are crucial when our friends are struggling in their marriage. Gentle but firm reminders of self-restraint are merited for the desperately in love, but not yet married, young couple – no engaging in baby-making activities until any resulting baby is guaranteed a married mother and father. A listening ear is a must for our 40-something coworker who desperately wants to be a mother but has not yet found Mr. Right.

Being a children’s rights activist means mourning with those who mourn as we share the burden of genuine, often heart-wrenching, longings and struggles of our friends wading through marriage and family difficulties. But it also means that no amount of adult emotion – however strong, sad, or wishful – justifies severing a child’s right to their mother or father.

In the world of children’s rights, no adult gets a pass. All adults – single, married, gay, and straight – are expected to do hard things so all children can flourish. This book, and the movement it represents, stands firm in the belief that all adults must conform to children’s rights to their mother and father. If we succeed in that mission, we will not only mend the hearts of the individual child, but we have a chance at mending our broken society as well.

Katy Faust is the founder and director of the children’s rights organization Them Before Us and author of the new book “Them Before Us: Why We Need a Global Children’s Rights Movement.” She is married and the mother of four children, the youngest of whom is adopted from China. You can follow her on Twitter @Advo_Katy.

I so agree with this article. Children deserve a mother and a father who are married and love their children. Children shouldn't have to be the parents.