A Visit From Santa for David | Meridian Magazine 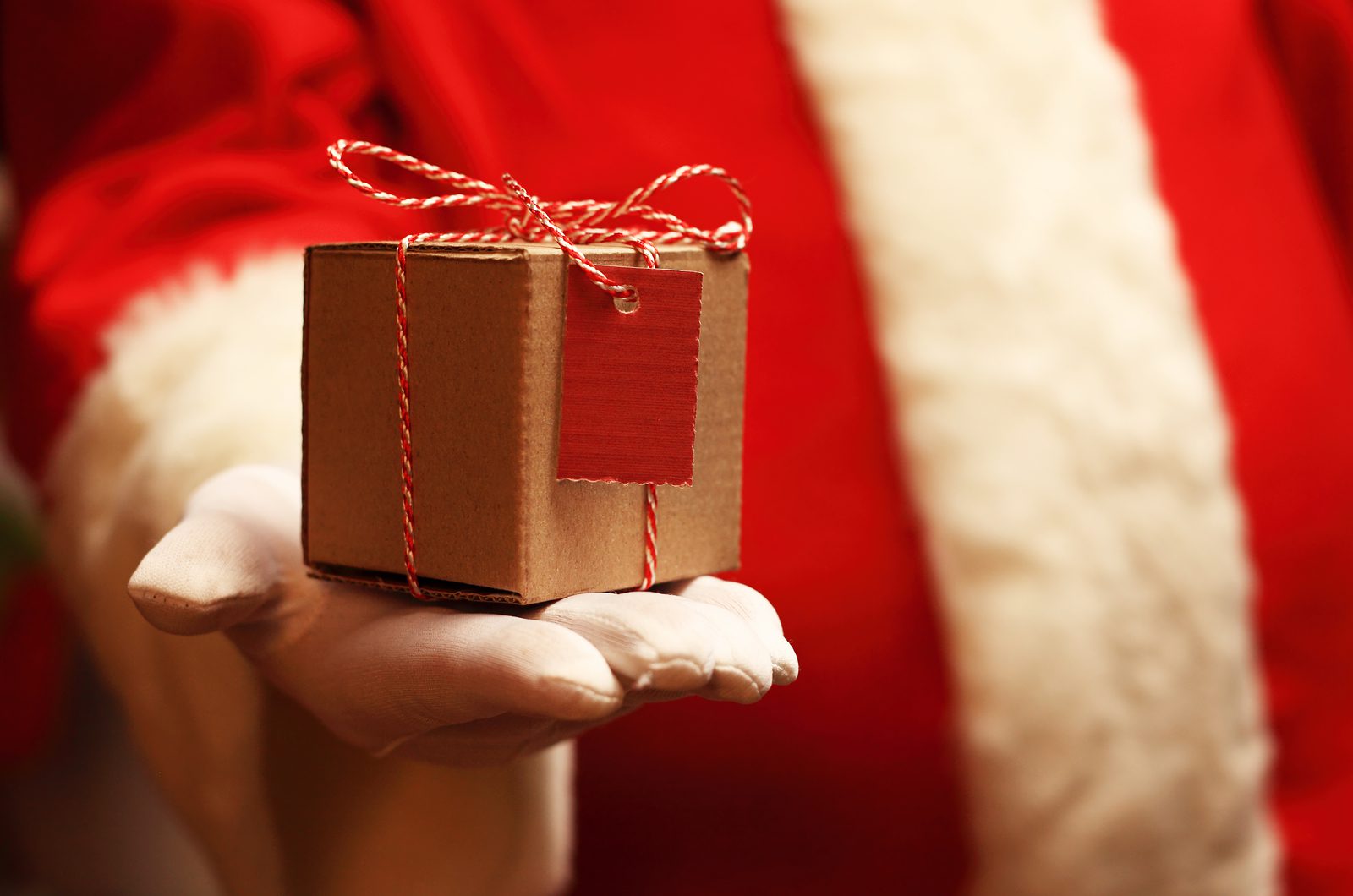 A Visit From Santa for David

Playing Santa each Christmas helps remind me what this season is all about. People ask me how much I charge, and my answer is always the same. “I don’t.” Because of how busy I am in December, I can’t do very many, but what I do, I like to do for free. I enjoy the wonder and joy in the faces of the children, and that is my pay.

Usually, I visit big groups, but now and then, if there is a child that needs a special visit, I try to make time for them. One particular Christmas, a mother called and talked to my wife, Donna. The lady said she had a little boy named David who had extreme autism. He was almost five years old and had hardly said a word. He lived in his own world and seldom let anyone else into it. She told my wife that David desperately wanted Santa to come visit. She also said that that wish was one of the few things he had ever communicated to anyone.

When I arrived home, Donna told me about her visit. I looked at my schedule and didn’t think I could possibly squeeze in one more thing. But as I continued to think about this little boy, I knew I needed to take the time, so I requested more information. The mother gave Donna the names of each of her children, their ages, a brief description, and something particular about each one.

I especially wanted to know about David; what he liked, what he hoped for from Santa, and any other details I could get. David’s mother said that he especially liked toy cars. He thought it would be the most wonderful experience in the world if Santa would bring him some toy cars and also play with him.

Donna wrote the information down, and I spent some time memorizing it. The mother promised that she would have toy cars sitting in the living room. She also said she would have presents for each of the children in the mailbox.

When I arrived, I went to the mailbox and collected the gifts. I then started jingling the bells I was carrying and knocked on the door. When a girl opened it, I thought of the descriptions of the children and decided she must be the ten-year-old. I hoped I was right.

She gasped and ran to the other room. I heard her say to her older sister, “Santa’s here.”

They came to the door, with the older girl in the lead, and I said, “Hello, Susan.” She rolled her eyes, so I said, “I hope you still want that stage makeup for your part in the school Christmas play.”

Susan gasped and covered her mouth. I then mentioned something personal to each of the other children, including the baby sister. I handed out the presents, and the mother, who stood by grinning, told the children they could open them. Susan’s had stage makeup, and each child, likewise, unwrapped an item I had dropped a hint about.

Finally, it was David’s turn. He opened his present and found toy cars.

“You know what?” I said. “I love toy cars. I see you have a roadway, a garage, and everything. Can I play cars with you?”

David nodded and handed me a couple. I sat on the floor, and we raced them around the roadway and in and out of the garage. Meanwhile, the other children, especially Susan, stared at me.

After a brief time, I finally stood. “Well, I guess I better go visit some other children.”

David ran to me and hugged my waist. I patted his head and said, “You be good, and we’ll have something more for you in a couple of weeks.”

He nodded and hugged me again. I went on my way, feeling like I had once again been the one who was truly rewarded.

A few days later, I saw a posting on Facebook by the mother. She said that after I left, David had called his grandparents. He told them all about his experience. And even though most of what he said no one understood, they did understand when he said, “Santa come play cars me.”

And I smiled as I once more remembered that all of us carry a little of the spirit of Christmas when we give of ourselves.

Daris you are my favorite writer in the meridian and I look forward to each and every article you write. Thank you so much for the many uplifting stories. I would love for you to write a book of all the wonderful stories you have floating around in your head and your heart. Have a Merry Christmas and a Happy New Year!

Thank-you again, Daris, for your many uplifting stories. I'm one of those who read yours first. Merry Christmas.