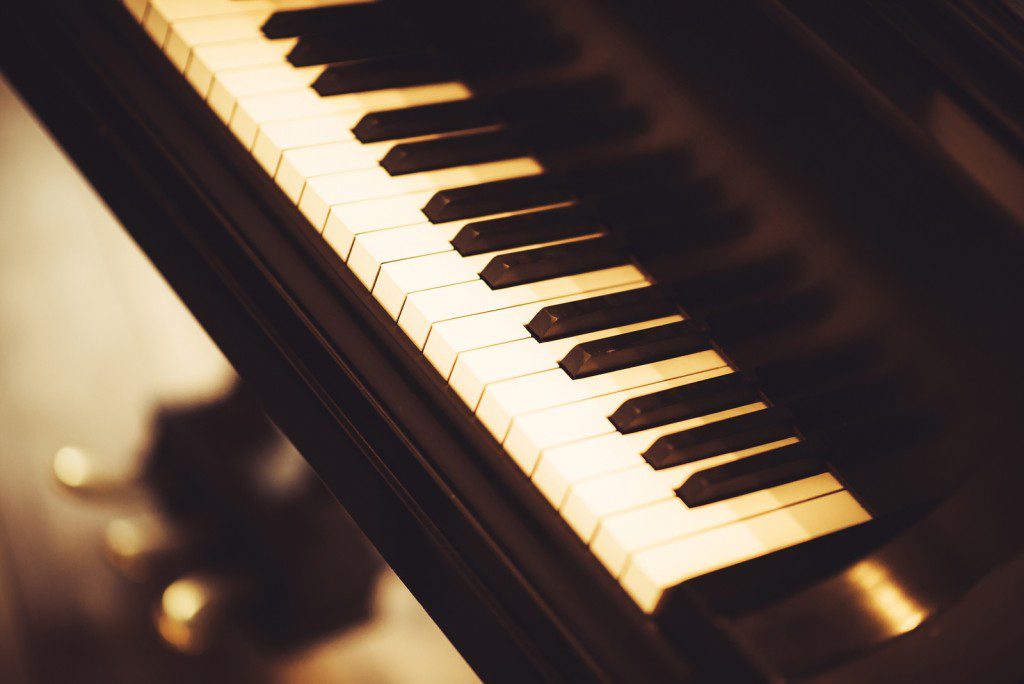 It was the evening before Thanksgiving, and David stood in the stage wing ready to go on. It was to be his debut performance at one of the biggest, most famous concert halls in the world.

As the announcer welcomed everyone and talked about the many things they had to be grateful for, David considered his own list. On the very top was his father. David smiled as he thought about him. His father was a strong man with big, rough, weathered hands from years of hard farm work. To provide for his family, he had labored under the heat of the summer sun and in the freezing cold of winter.

David had often been reminded that his father had been one of the greatest athletes the state had ever known. The trophy case at the school was full of football, wrestling, and track trophies David’s father had won or had helped win. It seemed as if everyone expected David to follow in the footsteps of his father and become a great athlete, too.

But in his very first wrestling match in fifth grade, he had done horribly. He was pinned in under a minute. When he came off of the mat to face his father, David had hung his head. His father knelt down in front of him and said, “David, your heart wasn’t in it?”

David had started making excuses, but his father stopped him. “David, you don’t have to pretend to be something you aren’t. What do you want to do?”

David couldn’t look his father in the eye as he spoke quietly. “I want to play the piano.”

“Then why are you wrestling?”

David looked up in surprise. “I thought you wanted me to.”

David’s father spoke firmly. “Son, I have taught you to be honest, work hard, do good things, and be kind. Never once have I expected you to live your life as I have lived mine. As long as you live true to the values I have taught you, you live the life you want to live. I believe God has given you your own talents. It would be wrong for me to determine the path He has for you. That is between you and Him.”

“Really. But there is one other thing I do expect.”

“I expect you to be the best at whatever you decide to be.”

David smiled, hugged his father, and promised he would be. He immediately dropped off the wrestling team and started practicing the piano, and his father spent hard earned money to make sure David had lessons. Although his father knew little about music, he always hauled the whole family to each recital. And people soon learned that, as long as his father was around, it wasn’t a good idea to make fun of David for what he had chosen to do.

When David played his first big concert, his father was there. When it ended, and the audience rose to their feet, cheering, David’s father was the first and the loudest. Once everyone else had left the hall, he wrapped David in a hug in his big, strong arms and said, “I’m proud of you, son. I’m sure music like that will have its place in heaven. I just hope God has a place for an old, hard-working farmer.”

David’s thoughts were brought back to the present as the announcer spoke David’s name. As he stepped onto the stage, and the crowd cheered for him, he was grateful for a father who loved him enough to let him be what he wanted to be.

And although he missed having his father there to cheer for him, he knew that somewhere in heaven God had found a special place for an old, hardworking farmer.