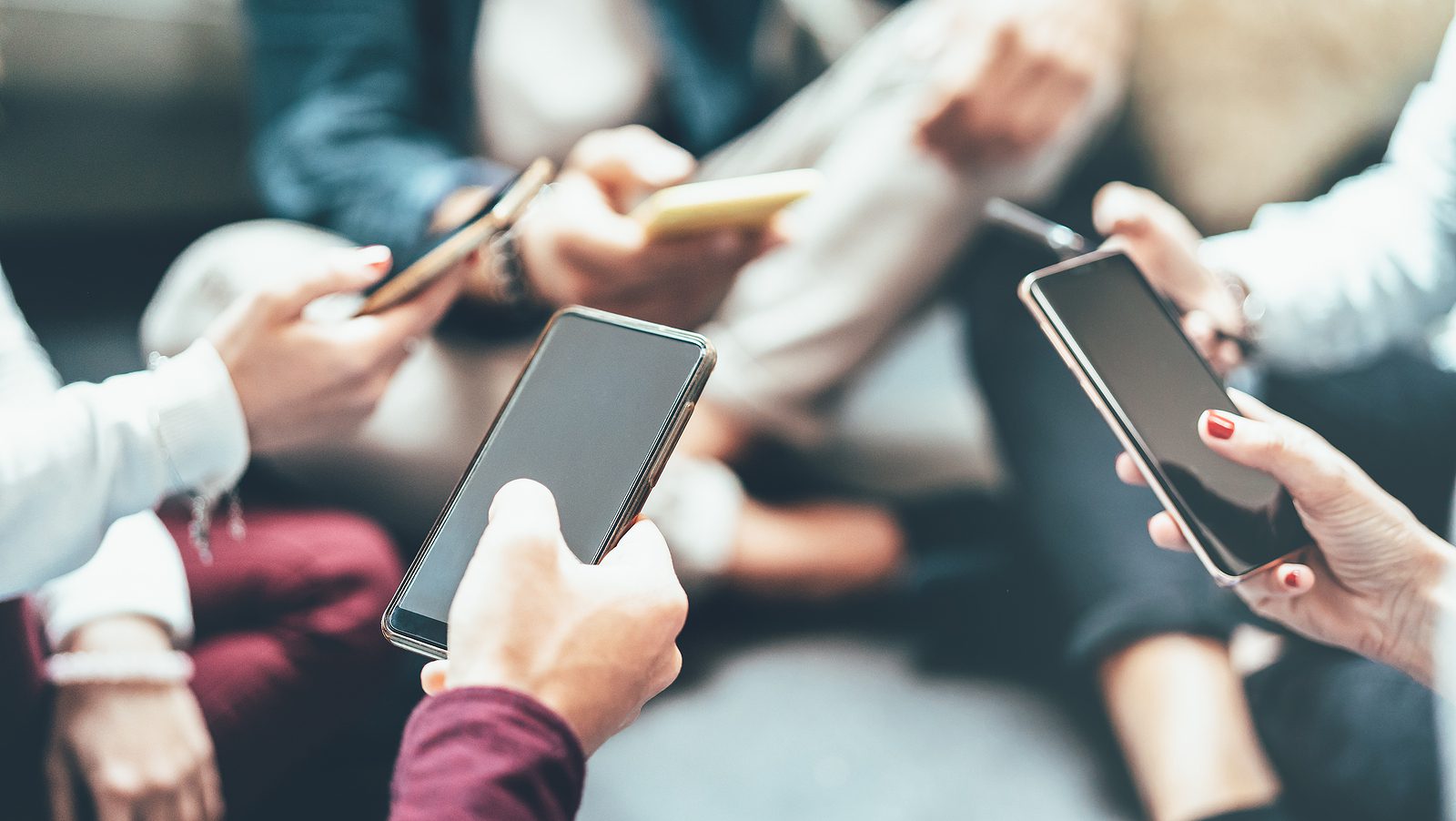 I had been grading papers all day, and I was exhausted. As the work day ended and I left my office, it felt good to step out into the fresh air. I decided to take a longer route to the parking lot to see if I could clear the cobwebs from my head.

As I turned the last corner, about 100 yards from where I was parked, I joined a couple of young men who were coming from the lower part of campus. Their clothes were rough and their appearance unkempt. They looked tired.

I smiled at them. “Good evening, gentlemen.”

Their reaction startled me. They seemed stunned that I would speak to them, and they stopped walking and stared at me as if I was some alien creature.

“Were you speaking to us?” one of them asked in a rich southern accent.

“Yes,” I replied, as we all turned and started walking again toward the parking lot. “Your accent tells me you are not from here. Where are you from?”

They said they were from the southeast. They didn’t seem to be students at our university, so I inquired as to the reason they were visiting our campus.

“We are graduate students at another university, and we are here doing some research with regard to the dissertation we are jointly working on,” one of them answered.

I wondered what kind of research they could be doing here. We have no graduate programs, and we are not a research institution. When I asked them more about it, they seemed reluctant to say more, other than to tell me that their degrees were in psychology.

As we continued walking together, we visited about their university and about ours. They had questions for me, and I enjoyed learning about them.

As we approached the parking lot, and turned to go our different ways, one of them stopped me. “Before you go, we have something for you.”

He slung the pack from his back and pulled out a giant candy bar. “Here, this is for you.”

“Well, it has to do with our research.”

They then proceeded to tell me that the chairman of their research committee had said that technology is destroying good human interaction. He said that when he was younger, a person couldn’t walk across a college campus without someone at least saying hello to him. He claimed that everywhere a person went, they could find someone who would want to discuss politics, government, or world affairs. He maintained that, “Now everyone communicates through texts, if they communicate at all, and they are so locked into their laptops, music players, and other technology, that they don’t even have intelligent conversations anymore.”

These young men, for their dissertation, had set out to challenge that assumption, going from campus to campus across the United States. They observed and watched. They would smile at people and see if anyone would talk to them without them talking first. They said they had saved our university for last because the secretary of their department was one of our alumni and had told them that if they had no success anywhere else, they would have success here.

He held the candy bar out again. “Before we left our own university, we bought a single candy bar to give to the first person, anywhere, that visited with us. In all of our travels, including walking all day across your campus, no one else has talked to us. We had finally given up, concluding no one would, and were taking the candy bar back home with us. But now it’s yours.”

I thanked him and accepted his gift. As we parted company, I pondered on their thesis. I made a determination that I would try to never let opportunities to visit with others pass by.

Even if there isn’t a candy bar involved, the communication is a reward in itself.

Everyone has a story, a life, struggles and successes to share. And people are hungry to talk, but they have become cynical and jaded that anyone really cares to listen. I can strike up a conversation with just about anyone because I take the time to do so, because I ask the right questions, and because I sincerely am interested in who they are. Plus I’m not out to give advice, diminish feelings or “fix” others. There is an art to listening, and it can be learned, but it takes patience, desire, and two ears, one mouth.

I enjoy all of your comments, but this one was very relevant and important in our world.