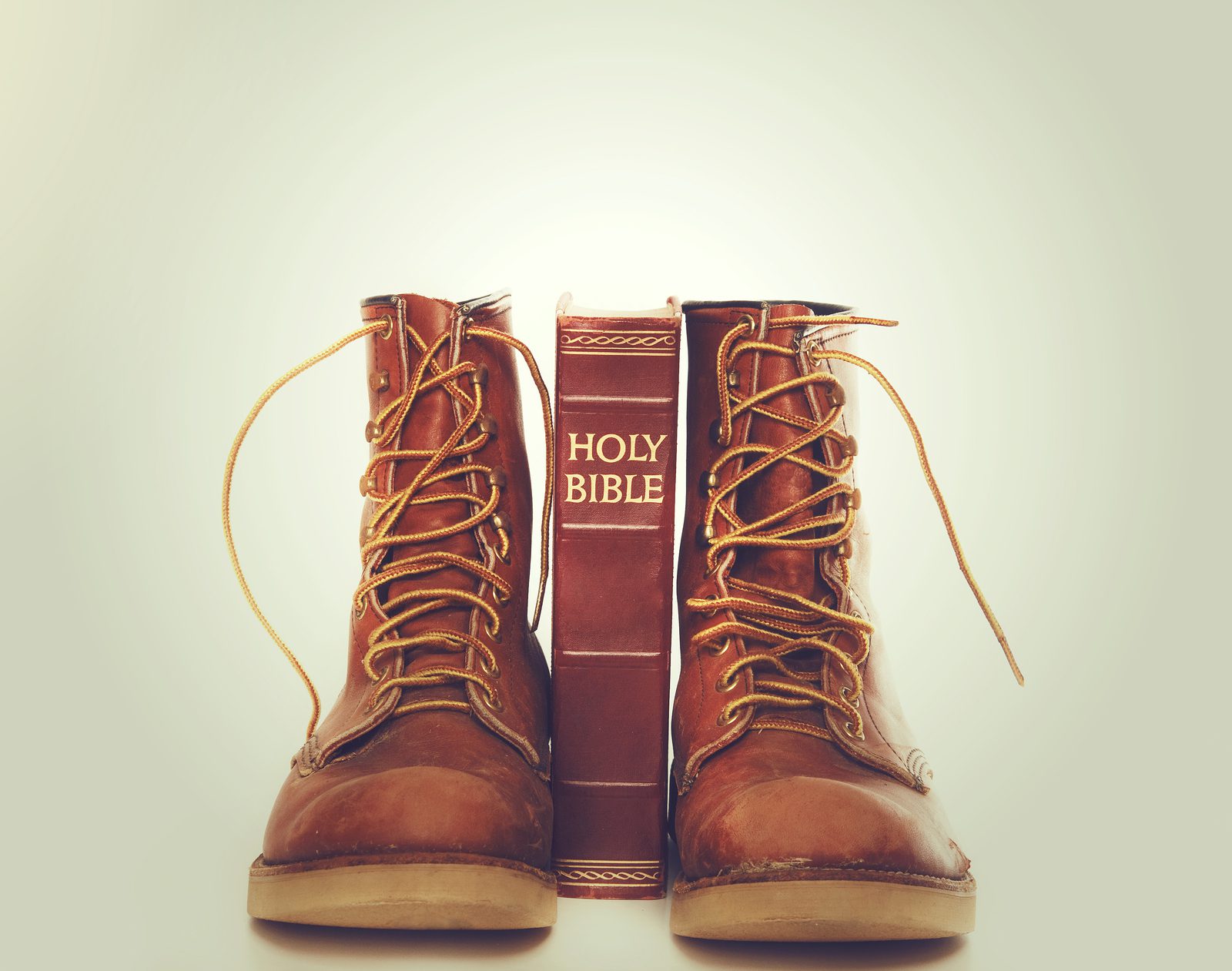 A Tale of Two Soldiers

David and John were two men from the same small town who grew up on opposite sides of society. David was from the richest family in town. His family owned much of the land and some big companies, employing more than half of those who lived there. He didn’t know what hard work was, having had everything he needed or wanted handed to him.

John’s family was poor, and due to illness and medical costs, there was seldom enough to eat. As he grew older, in order to help out his family, he obtained a job on one of the farms that David’s family owned. Every day after school, he changed into patched clothes and worked at back breaking labor until after dark. He never had time for the fun activities most kids his age enjoyed.

David and John were in the same grade in school, and David viewed John with disdain. He mocked him and made his life miserable. More than once, in the depths of winter, David and his friends took John’s threadbare coat, forcing him to endure the frigid temperature without it.

When they graduated, John was happy at the thought of being free of the insults and derision. But then World War II came, and both David and John were drafted into the army, and to John’s dismay, they ended up in the same platoon. Through basic training, John tried to avoid David as much as possible, but he was still forced to endure a lot of harassment from him and his friends.

As time went on, David became more and more popular. His family sent him many gifts from home, and David shared them throughout the platoon, but never with John. John, on the other hand, received nothing more than the occasional letter from home.

Eventually, they were deployed to Europe. Their company saw a lot of action and most thoughts turned to surviving. Then came the Battle of the Bulge, and the fighting intensified. Under a fierce bombardment, they were forced to fall back, and as they did, a shell struck killing some of David’s squad and wounding him. The rest raced for cover, and David was left, wounded and dying, on the battlefield.

As he lay there with bullets whizzing past and shells falling all around, he was sure that one of his many friends would come to his rescue. Some time passed, and no one came. David had just about given up hope when he realized that someone was crawling toward him. The man worked under heavy fire to drag David back toward their line, and as he did, three times he was knocked down, twice from bullets and once by shrapnel from an explosion. But, eventually, he pulled David to safety, and as he did, he collapsed from loss of blood. That was when David finally got a look at who had saved him, and he gasped to see that it was John.

When David woke in the field hospital, he saw that he still had both arms and both legs. He asked the nurse about his condition and was told that he should make a full recovery. He then looked for John, and when he saw him, he noticed that he was missing a leg and had a horrible head wound. When David asked the nurse about John’s condition, he was told his chance of survival wasn’t very good.

He asked if his bed could be next to John’s, and his request was granted. Though John lay there day after day, never moving, David talked to him and encouraged him. Then, one day, John briefly regained consciousness, and David asked, “John, why did you save my life, especially after how I treated you?”

John feebly answered, “I could never return home knowing I hadn’t tried to rescue a brother.” Those were the last words he ever spoke, for the next day he passed away.

When, sometime later, David became heir to a great fortune, he never forgot John, and when people asked him why he spent his life and his fortune helping others, he simply said, “I could never return home knowing I hadn’t tried to rescue a brother.”