A Supreme Court justice, an apostle and the power of faith and reason | Meridian Magazine 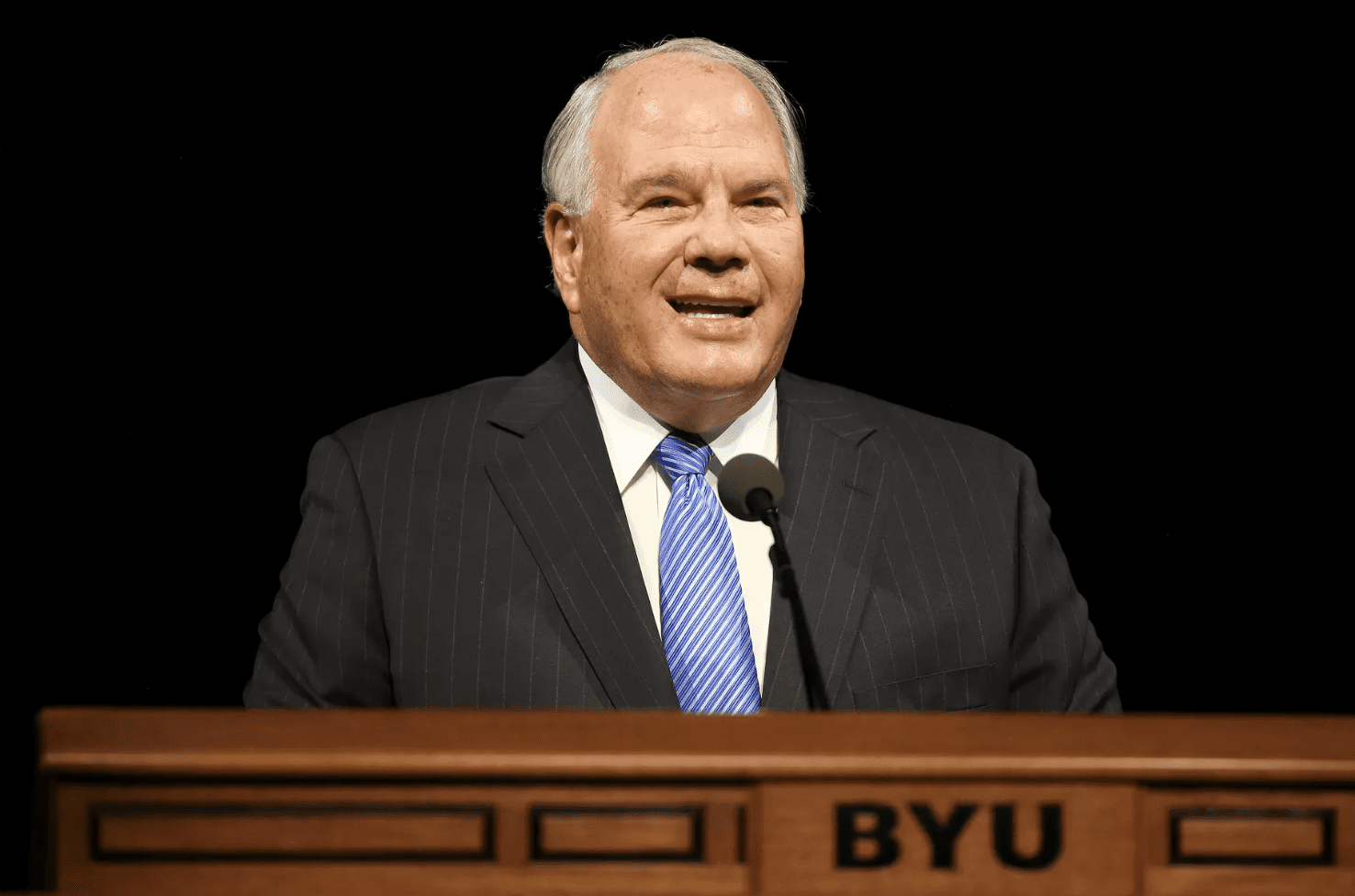 During my time as a Senate chief of staff in Washington, D.C., I always walked to the Senate office, usually in the stillness of the early morning hours. The walk was cherished quiet time to reflect deeply on the founding principles of America before being forced to engage in the rush and crush of the daily Senate schedule.

Almost every morning there was one constant that, even in the midst of turbulent days and stressful times, would set my thinking and priorities right. It was the sight of Justice Clarence Thomas stepping out of the morning Mass at a little church and beginning his walk over to the Supreme Court. Somehow, watching Justice Thomas cross that intersection from faith to reason gave me confidence to meet the day with hope for the future of the nation.

Leaving the pew of a church after morning prayer as a humble, seeking and petitioning disciple, then crossing the street to mount a bench and issue reasoned rulings in the highest court in the land was an image dripping in symbolism and significance.

The modern and increasingly secular world continues to attempt to drive wedges between faith and reason and build barriers separating the human and the divine. The secularists and moral relativists seem determined to not only banish faith from the public square, but also to eliminate it completely from all institutions, including government, business and higher learning.

Last fall, Justice Thomas appeared at Hillsdale College to celebrate the dedication of a most unique structure on a college campus these days — a new chapel.

Speaking at the dedication of the sacred space, the justice declared, “The construction of a college chapel, is a public declaration that faith and reason are mutually reinforcing.” He continued, “Let it stand as a bold declaration to a watching world that faith and learning are rightly understood as complements, and that both are essential to the preservation of the blessings of liberty.”

On Tuesday, another leader stepped onto the college campus at Brigham Young University to address an audience of students also on the path to pursue faith and reason. Elder Ronald A. Rasband, a member of the Quorum of the Twelve Apostles of The Church of Jesus Christ of Latter-day Saints, spoke of the importance of religious freedom in the context of obtaining knowledge and the quest to achieve human and divine potential.