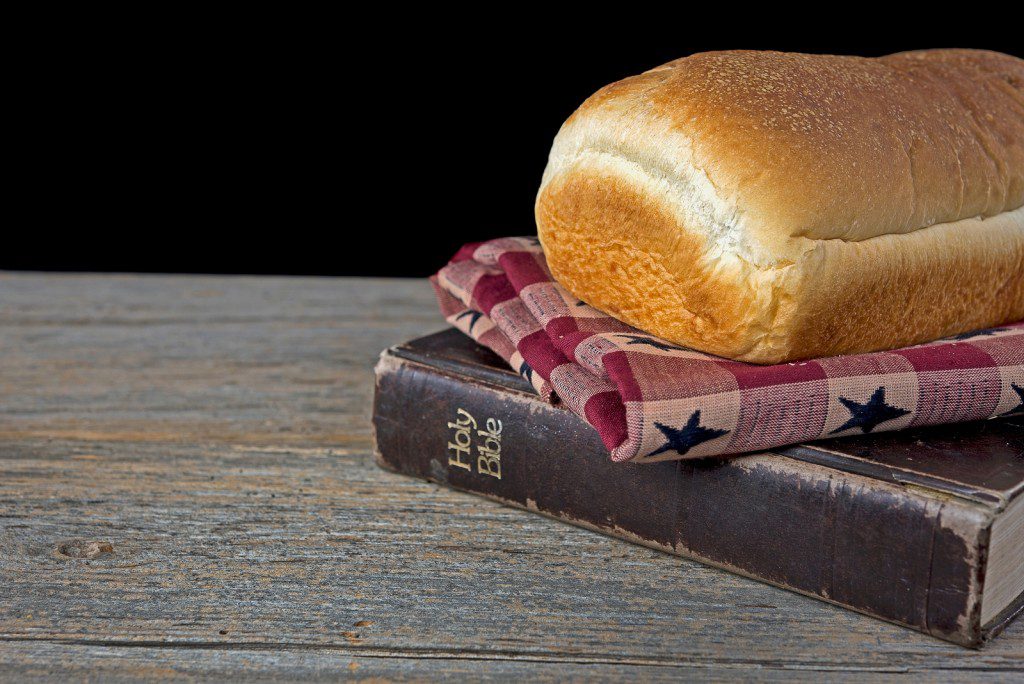 A Scriptural Diet that Works (Meridian readers proved it!)

Editor’s note: This is Article 4 in the new Meridian series, “The Half-Diet” wherein Richard Eyre lays out the basics of the most simple and logical method of losing weight and keeping it off. New installments in the series run every Wednesday. Most of the concepts are taken from Richard’s latest book THE HALF DIET DIET. Meridian readers who comment on all articles in this series will be put into a drawing for free copies of the book when the series concludes. Readers may still comment on articles 1, 2, and 3.

From the first three articles in this series, you know:

What has not been mentioned yet in this series is perhaps the most important thing: That the half-diet is consistent with and complementary not only to Alma’s advice and metaphor but also to the Word of Wisdom. It is, therefore, a “scriptural diet.” Let me elaborate by sharing my favorite words and phrases from the 89th section:

From verse 11: Every fruit in the season thereof..

To be used with prudence and thanksgiving…

From verse 12: Flesh of beasts and of the fowls of the air….to be used sparingly…

From verse 14: Grain is ordained for the use of man….to be the staff of life…

Herbs (vegetables) and fruits are not only acclaimed as wholesome, they are actually ordained of God, as is grain. Our Creator, who made this physical earth and our physical bodies, tells us simply and straightforwardly that our diets should center on grains and fruits and vegetables.

Meat, also made for man, is approached in a very different way. The Word of Wisdom treats fruits and vegetables and grains positively, largely, expansively, telling us to eat every fruit all the time. With meat the language is just the opposite—negative, small, restrictive, telling us to eat “sparingly.”

Overlaying all of this with Alma’s bridle metaphor we might say that in the level, even field of natural fruits and vegetables you can give the horse his head and let him run, eating as much as we want; but in the rocky gullies of meat, we keep a tight hand on the bridle, eating carefully and sparingly.

Best of all are the words “prudence” and “thanksgiving” suggesting that we eat modestly and selectively and that we eat slowly enough to truly enjoy and be grateful.

Next week we will go deeper into the thesis of the Half Diet which is, essentially, that a horse which is bridled and controlled over a period of time becomes more manageable and easier to handle, safer, and more interested in serving the rider. Likewise, an appetite that is bridled by feeding it only half gradually stops asking for more quantity of food and starts asking instead for more quality in the lesser amount of food it gets. Greasy, fast food begins to lose its appeal; and healthy, natural food looks better and more desirable.

See you here next Wednesday for more on that thesis; and more on implementation.

Balancing the temporal with the spiritual seems very natural and a sound principal.

These are habits that I want to implement starting today. Each week I will evaluate where I am and in 21 days I will have new habits.