A Sacrifice We Must Not Take for Granted | Meridian Magazine 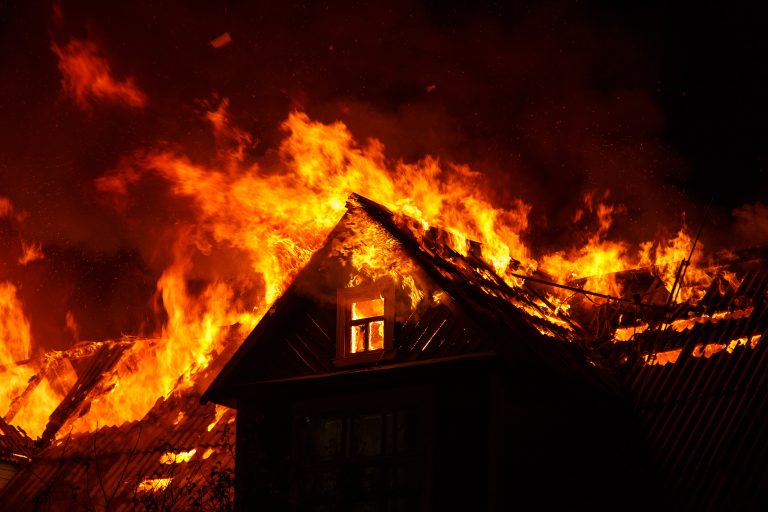 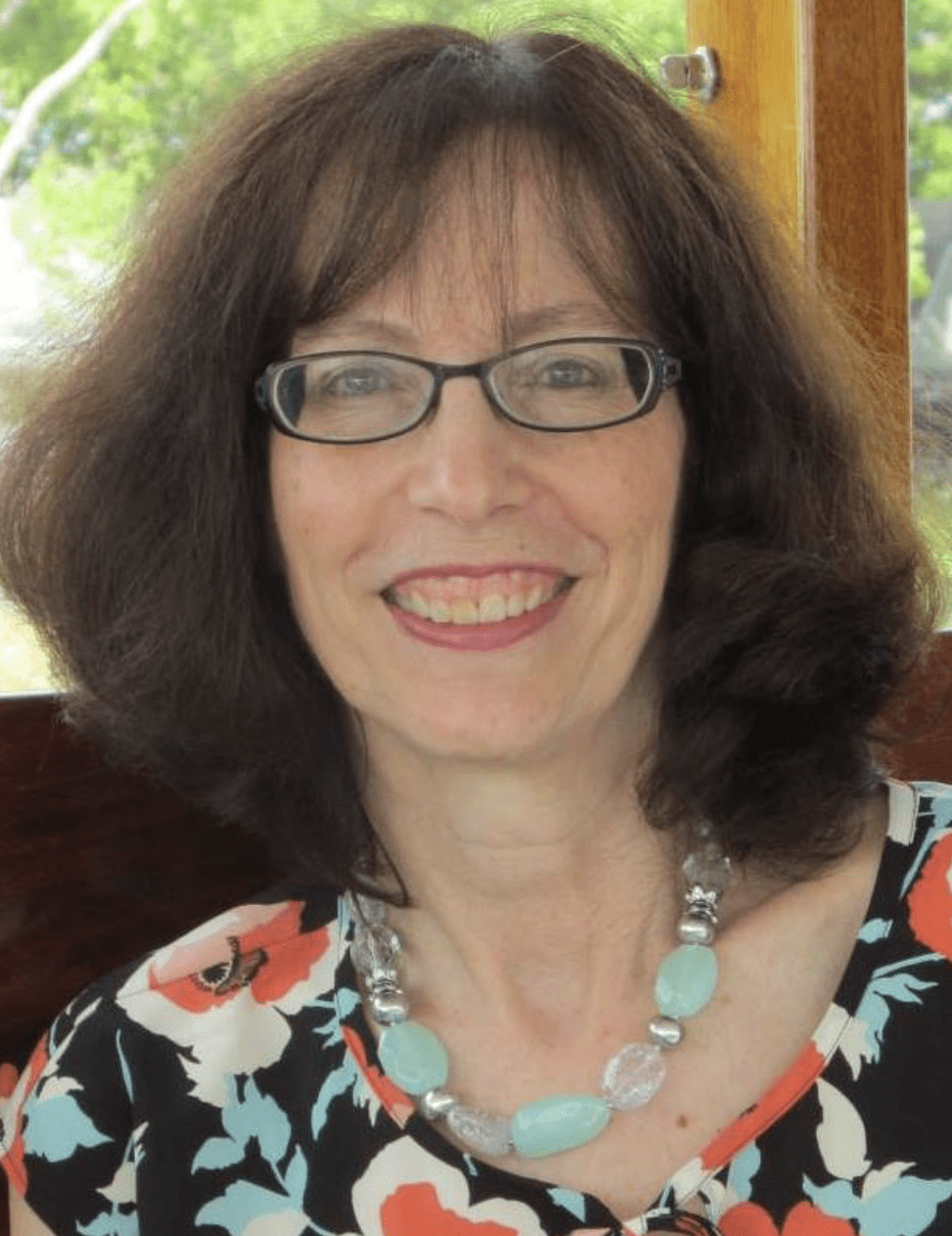 A Sacrifice We Must Not Take for Granted

Carl Jacobs wrote the following story of Bill, who rescued his entire family from disaster.

Bill was a high school senior, the oldest child in his family and his parents’ pride and joy. One night as he returned home after a date, he was coming up the drive of his darkened house when he smelled smoke.  Running closer, he could see that smoke was pouring from the kitchen window and flames were licking through the kitchen wall.

Bill burst open the front door and darted through the smoke-filled house towards his parents’ bedroom. With the door closed behind him, he threw wide open the windows, kicked out the screens and screamed, “Mom, Dad, get out of here! The house is on fire; I’ll get the kids upstairs.”

Grabbing a wet towel from the bathroom to tie around his face, Bill rushed back into the hall to grope his way through billows of smoke to the stairs. Upstairs asleep were his five-year-old twin sisters and his 14 and 10-year-old brothers. The stair treads were already on fire, and on the third tread the burning wood gave way. Bill fell into a mass of flames. Only the fact that he had hold of the handrail saved him.

With every ounce of strength he had, Bill pulled himself up. His pants were aflame, but he fought his way forward. At the top of the stairs, he rolled on the carpet and beat out his flaming clothes with his seared hands. His legs were burned, and the pain was such torture that he thought he might pass out. But he half-staggered and half-dragged himself to the bedroom of his two brothers. He planned to wake the two boys first and get them to climb out on the roof over the porch through their windows, and then he would get the twins and pass them out to the boys. Into the boys’ bedroom he stumbled. “The house is on fire! Get out on the roof,” he moaned. “I’m getting the twins.”

Back into the upstairs hall he went and down to the twins’ bedroom. The floor was already crackling with flames. Bill entered the twins’ room, tucked one sleeping little girl under each arm, and came back out into the hall. Both his clothes and the children’s nightgowns caught fire. Bill held on to the now-crying twins for dear life. As he made it back to the boys’ room and closed the door against the flames in the hall, he passed the twins out the window to the boys on the roof, who immediately began to smother the flames on their nightgowns. Finally, Bill hauled himself out through the window.

By then a fire engine had arrived and neighbors were gathering on the lawn below. Bill’s distraught mother was sobbing and praying. The firefighters began spraying a stream of water on the roof. Other firefighters climbed up ladder equipment and assisted the four younger children down to safety. But poor, exhausted Bill,  tumbled off the roof into the arms of his father, who, leapt forward to break his fall. He was quickly rushed to the hospital.

At the hospital, the doctors found Bill had fourth degree burns over much of his body.  He fought for his life with his family at his bedside. But the burns were too severe, and he died. His family was heartbroken.

Everyone recognized with profound gratitude that Bill was a hero—he selflessly gave his life so his family would survive. As time went by, his family continued to honor Bill’s memory and his sacrifice. Every Memorial Day, the family would visit his gravesite together. As Bill’s siblings grew up and had children of their own, their children learned that if it hadn’t been for Bill, their parents would not be alive—and neither would they.

Many years later, on one particular Memorial Day, the whole family was gathered at the graveside. Bill’s father and mother and siblings still remembered the terrible cost of Bill’s sacrifice on their behalf and were reflective while standing at his grave. But the grandchildren saw Memorial Day mostly as a time to get together with extended family and socialize. On this particular day, as the family met, the teenagers were chatting and playing around with each other. They actually grew loud and boisterous. Two of the cousins began to tussle right on the grave. Three other cousins giggled and chattered while leaning against Bill’s tombstone. And the younger children were running around all over the place, having a great time. (Adapted from Carl H. Jacobs, 1962, While of These Emblems, Salt Lake City: Deseret Book)

This story serves as a parable related to another story of rescue. It invites each of us to think about how we honor and remember the One who didn’t hesitate to sacrifice Himself on our behalf —Our Savior Jesus Christ. Like Bill’s family members, we all know the story of what Jesus did for us. But have we, like Bill’s nieces and nephews, drifted in our gratitude for His sacrifice?

As time passes, it is easy to be lured into thoughtless indifference like Bill’s nieces and nephews. For the older relatives, there was a purpose to Memorial Day—to remember Bill, to honor him, and to feel connected with him. To the nieces and nephews, it began to turn into merely a social gathering–something they did on a particular day when the family got together. The sacred and poignant purpose for them was lost.

There is the risk of us sliding towards viewing daily prayer and weekly attendance at Sacrament Meeting as “events” based upon timing. “It’s bedtime, so I kneel and pray.” “It’s Sunday, so I go to church.”  We don’t always feel the sacredness of connecting with Jesus, our Rescuer.

How do we keep that sense of sacredness? How do we welcome and honor Christ more fully in all parts of our daily lives? How do we engage in daily repentance, not with reluctance, but with joy that He can renew us and point us in a holier direction? How do we come to truly know and trust the love that the Savior offers us?

We can come humbly and gratefully to every encounter with Jesus. We can read the scriptures looking for His love, goodness, and guidance. We can meet Him in prayer filled with gratitude. We can approach the sacrament table mindful of His total sacrifice to rescue us from fallenness. May we always remember His perfect act of devotion that opens the gates of eternal life to us.

You might be interested in Wally’s new book, Discoveries: Essential Truths for Relationships. It discusses the ways the gospel of Jesus Christ and good research can help us have better relationships with ourselves, our spouses, and our children. Get a copy for you or a loved one at your Latter-day Saint bookseller or Amazon!