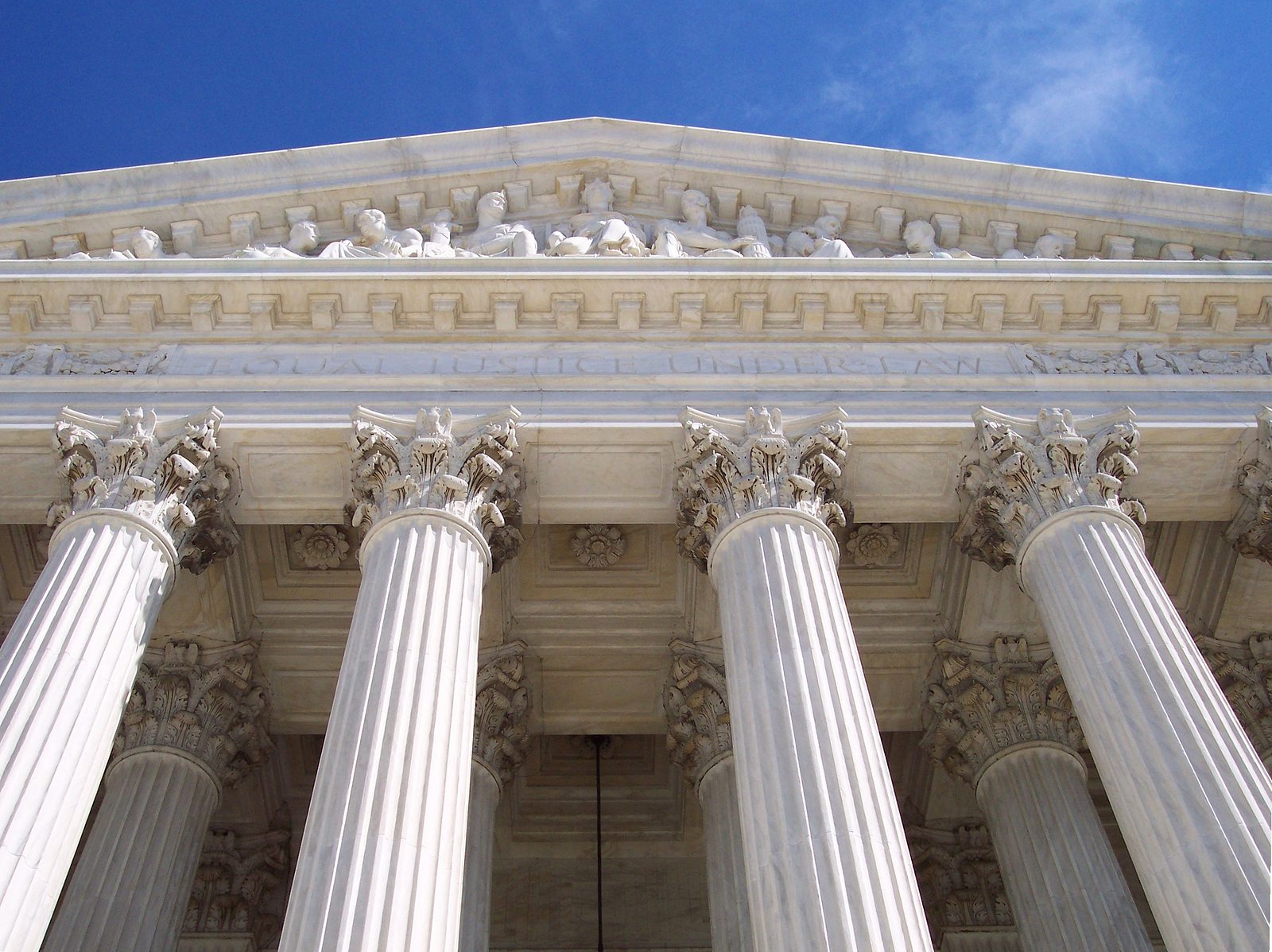 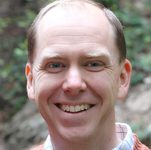 A Religious Freedom Preview of the Upcoming SCOTUS Term

The following was first published through the Sutherland Institute. To read more updates like this, visit their website.

The U.S. Supreme Court has become the primary – nearly exclusive – institution dealing with religious freedom issues in the United States. It was arguably the framers’ intent for the legislative branch to play that role, but in the absence of protective legislation, in recent years the court has taken the responsibility to resolve important religious freedom conflicts over social services, parochial schools, education funding, etc.

The court will hold its first hearings of the upcoming term on Oct. 4. The term lasts until early summer 2022.

The first involves a Maine policy regarding scholarships that help with tuition costs for students who live in areas without public secondary schools. The policy includes a caveat that recipients of the scholarship cannot use it if they attend a “sectarian” school as determined by the Maine Department of Education. The court has held recently that the state of Missouri cannot exclude religious schools from a grant program to help with safety equipment on playgrounds. It also struck down a Montana law that prevented students from using state scholarship money at a religious school. This case will determine the extent of the principles of those cases when the state allows some religious schools to participate in a scholarship program but not others.

As described in a recent post, the court is often asked to issue emergency orders, and it is common for prisoners facing the death penalty to appeal to a judge. Most of these requests are dealt with summarily, but the court has just issued a stay of execution in a Texas case. The stay allows the court to consider the inmate’s arguments before he is executed.

Recent changes to Texas policy in response to previous Supreme Court decisions now provide for chaplains to be in the chamber when an inmate is executed, but they require the chaplain to be silent. The inmate in this case is asking that his chaplain be allowed to pray audibly. The court will be considering whether a federal law guaranteeing the religious freedom of prisoners precludes the Texas restriction. The prisoner’s argument is that the policy burdens his religious exercise and is not necessary to advance any compelling government purpose.

Since it is early in the term, the court will also be considering whether to accept other new cases. Among these, there are two high-profile religious freedom cases the court may decide to hear.

Recent litigation has provided some protection to religious organizations that object to being required to pay for contraceptives for employees when doing so would violate their beliefs. This case involves a somewhat similar challenge to a New York mandate for employers, but in this instance, the law requires employers to pay for abortions. The policy contains an exemption for churches but not for religious organizations that provide social services. It will require the court to determine whether the law targets religious conduct or otherwise violates constitutional protections.

This case involves a California discrimination law that has been applied to require a Catholic hospital to perform a hysterectomy as part of a gender transition procedure. The hospital has a policy that it will not perform some procedures (like abortions) that are contrary to its religious mandate, including – as relevant to this case – sterilizations. The court is being asked to decide whether a religious hospital has to provide specific procedures that are at odds with its religious mission.

These important cases, and possibly others that will arise in coming months, will provide opportunities for the court to continue to shape the response of states to claims by their citizens that their religious beliefs are being infringed. Additionally, they can help and motivate legislatures to act to protect religious exercise so that such conflicts do not arise.