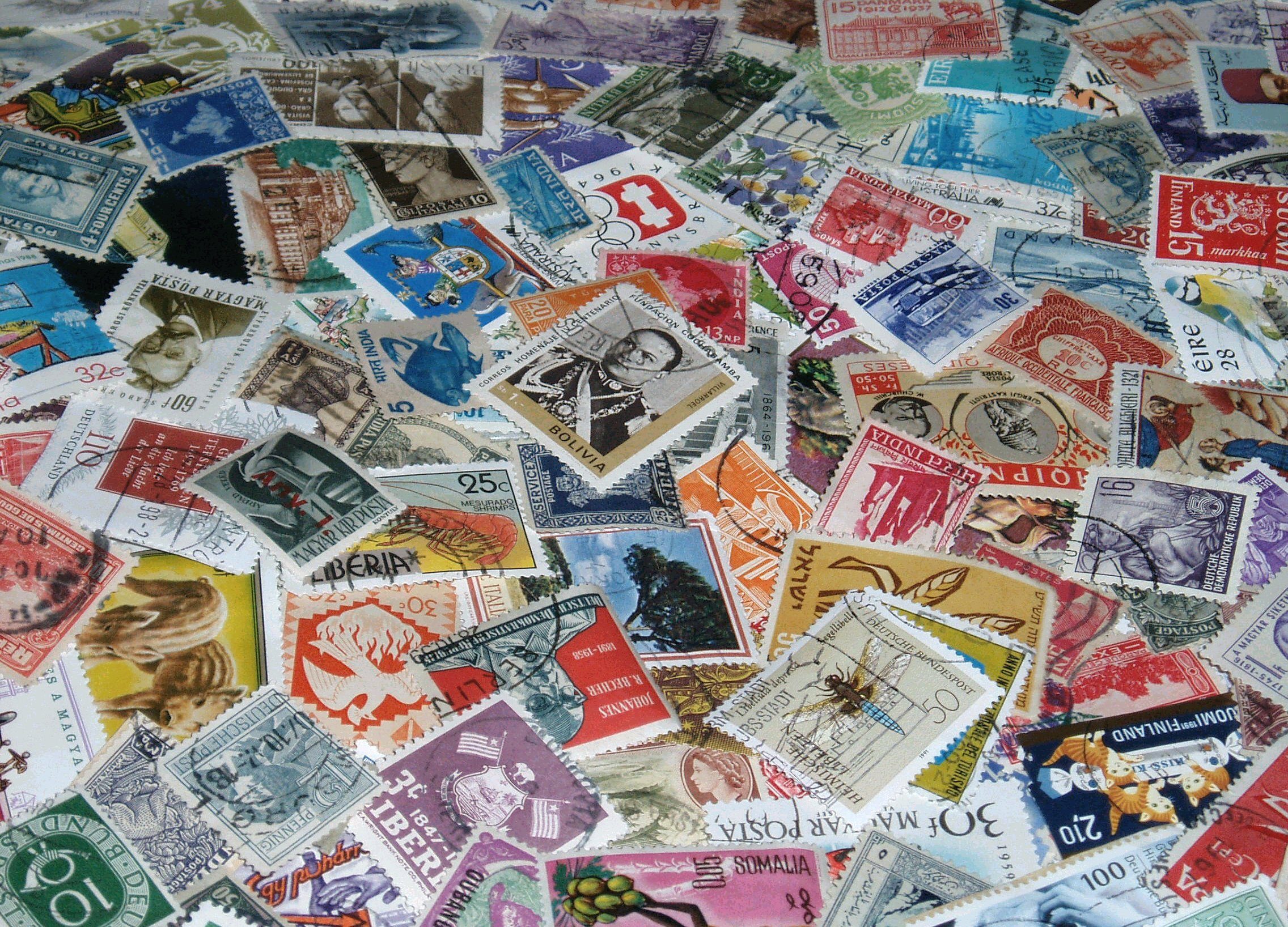 When I lived in Buffalo, New York, in the early 1980’s, some of us young men that were there made friends with an old bachelor. His last name was Hatzenbuler, so we all called him Hatz. He was the ultimate collector, and, to me, his house was stacked from one end to the other with useless junk.

Since he was an organ builder by trade, he, of course, collected all sorts of things musical. He had just about every instrument known to mankind. He also had a baseball card collection, a stamp collection, an antique collection, and most importantly to us young men, an old movie collection. The concept of video tapes was still in the future, so, in order to watch a movie, a person had to either go to a theater, or he had to have his own movies and a projector. Hatz had literally hundreds of movies, and his house was stacked from one end to the other with canisters containing the reels.

On holidays, when we would take a break from work, he would invite us all to gather at his house and watch Laurel and Hardy,The Keystone Cops, or similar movies. Most of these were silent films, but Hatz was not just an organ builder, he also played expertly. He had built a small pipe organ in his house, and, as we watched these old silent movies, he would accompany the film. Sometimes he would change things up by playing rock and roll to a horror film, or scary music to a romantic one.

On one particular Christmas, the three other young men and I really had nowhere else to go, so Hatz invited the four of us to come to his house. We brought popcorn, chips, cookies, pop, and lots of other fun things to eat. Being the typical bachelor pad, we had to stack things up in order to have room to sit, but then we watched old silent movies until we were bleary eyed and our stomachs hurt from laughing. As the evening rolled around, none of us felt like cooking, and we were tired of chips, so we decided to all go out to eat.

Before leaving, we decided to take a group picture. We all lined up in Hatz’s hallway and he set his camera on a big pile of scrap books. He set the timer on the camera and ran back to join us. We waited until we thought something must be wrong, and just as he moved to check the camera, it snapped a picture. It took three more such attempts before we finally waited long enough to actually get the desired shot.

About the only restaurant that was open for dinner on Christmas night was one of three that claimed to have been the first to introduce Buffalo Chicken Wings to the world. It had every kind of chicken wing from mild to incinerating, and we dared each other to eat hotter and hotter ones until we were nearly bleeding from our eyes from pain, and our taste buds had been burned into oblivion. We laughed at each other, gasping in agony (definitely a guy thing), until we couldn’t laugh anymore. Then we headed back to Hatz’s house.

“It’s too bad about your camera,” I said.

Hatz just grinned. “Actually, I’m very lucky that it was a dumb thief.”

And I laughed, realizing that if it had been me, I, too, would have thought the camera was the only thing of value.