A Look Into The Heart Of An Adoptive Parent | Meridian Magazine 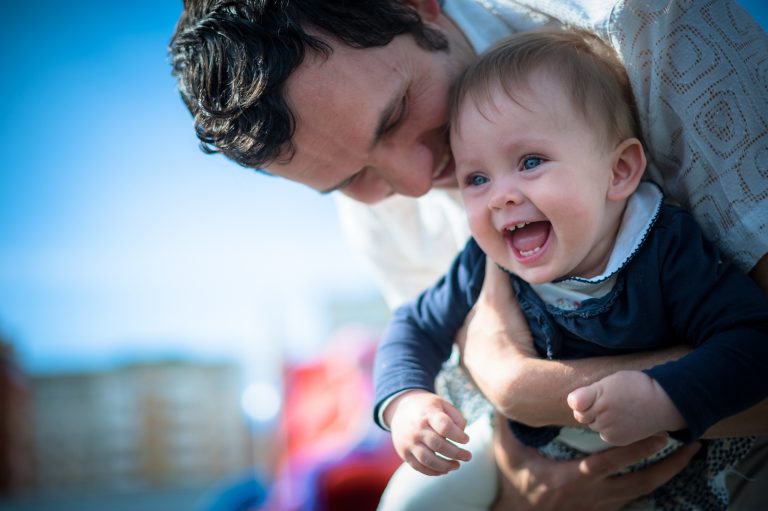 A Look Into The Heart Of An Adoptive Parent

Over the past few years, I have become fascinated by the concept of adoption. After my wife and I were married, we were blessed with two children very quickly. Taylor came first, just over ten months from the day we were married, and Trenton followed just fifteen months after Taylor was born. All of a sudden, four years had gone by and we were unable to get pregnant with a third child—until one day, my wife, Kristyn, was finally pregnant. Almost immediately after we found out that she was pregnant, she got sick with a fever, higher than anything she had previously experienced in her life. The fever was so high that she lost the child in a miscarriage. Kristyn was devastated. After multiple doctors’ opinions, we concluded that she was indeed done having biological children of her own.

I couldn’t help but wonder why God would allow this to happen to such a good mother while there are so many other women out there that can have babies at the drop of a hat, and some of these mothers don’t even want children. So many babies are born out of wedlock, or are aborted, discarded, or given away, and here was a loving mother just waiting for Heavenly Father to send His precious spirits to her. I couldn’t understand it.

We were lucky. We were given two beautiful kids before Kristyn’s reproductive abilities were gone, so we have nothing to complain about. But what about all of the great moms and dads out there who have waited their entire lives to become parents, but have been denied the ability to bring a child into this world with no hope in sight? The burden of that reality has been more than some could bear. I can’t know what it’s like for a woman to desire a child, but I do know what it’s like to be a man with the desire to be called “Dad.” When you’re being denied that opportunity, what are the options?

This is where my fascination with adoption comes in. As I’ve studied the doctrine behind adoption, I’ve come to realize that God doesn’t distinguish between biological and adopted children. In the light of the gospel, we’re all brothers and sisters who have been given stewardship over our other brothers and sisters, in order to learn how to become heavenly parents ourselves.

I’ve come to realize that adoption is at the center of the entire gospel of Jesus Christ. It is woven into everything that we practice and believe. It is prevalent throughout both the old and New Testaments and was utilized even by Heavenly Father Himself with His firstborn spirit child and only Begotten Son in the flesh.

Because I’ve never experienced what it’s like to adopt, I reached out to a good friend of mine who has embraced adoption and fully experienced the blessings that flow from it. Brandon Doman was a BYU star quarterback and a Heisman trophy candidate, was drafted into the NFL by the San Francisco 49ers, and was an offensive coordinator for BYU football. Because of various business ventures I’ve had with him, I’ve been able to get to know him as a man and a dad, instead of as the “Domanator” who throws footballs. He wouldn’t tell you this, but in recent years, Brandon has received multiple collegiate head coaching offers, all of which he has turned down out of a desire to spend more time with his wife and six kids.