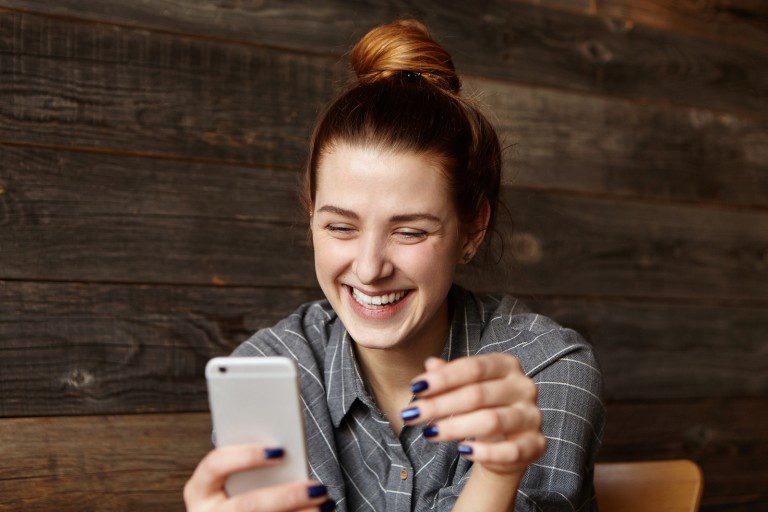 A Letter of Hope From a Mother To Her Children

It might seem unusual to share this personal letter publicly, but I felt many mothers and fathers could relate. My two oldest children have recently left from home. The combination of those events, the ongoing negative messaging about motherhood and families, as well as a few positive events (like the upcoming Mom’s March), inspired me to give motherly advice for their futures. And I felt it would be okay, at least this one time, to share this advice with my readers:

My Dear Quin and Paije,

For years, I’ve looked forward to the day when I’d see you living joyful, adult lives. As much as a mother never feels she is done raising her children, I know I’ve given you literally every piece of armor, as well as the skills and weapons, that I could have given during your growing years for your battle called “adult life.”

This day is also a day of graduation for me. Now I’m a different figure in your lives. I’m still your mother and I’m sure I’ll still give advice from time to time, but now you’re solving the problems and making the plans for your life independently of your father and me. Now, just as Jesus’ mother stood by him when he was on the cross, I will stand by you during your adulthood trials and joys.

I don’t know if anything can adequately prepare a mother for the work she begins when she has her first child. I know I certainly wasn’t prepared for the life that has now been mine for almost 22 years.

When I was young, I was confused about what motherhood was and whether or not it was really valuable to society. Everywhere I looked women and men were talking about how “women didn’t have to be mothers if they didn’t want to.” This confused me. My school teachers, and even teachers at church, made motherhood sound like a last resort, or at the very least, something to be feared and not fully valued.

Luckily, I had a mother who loved me, loved home making, and loved her children — even though she was obviously battling the selfish messages targeted at mothers during the 1970s, 80s and 90s.

I could tell that her heart wanted to enjoy everything about motherhood, but the talk among the neighborhood ladies and the messages in the media were always negative about children. It all seemed to promote getting away from the children as the goal of the day.

I’ll never forget the Calgon TV ad campaign that proclaimed, “Calgon, take me away!” which showed a mother hiding in the bath from her children. Yes, I’m not sure the past few generations of mothers have been properly prepared by society, or even their families, to fully enjoy motherhood or honor fatherhood.

Fatherhood has also had it’s share of an identity crisis. When mothers became more and more hardened to motherhood, fathers did their best to step up but somewhere in it all they lost social respect too.

Motherhood and fatherhood are some of the most fulfilling roles we ever have and should be enjoyed.

Author Richard L. Evans said, “The mission of motherhood has always been fraught with paradoxes, in which are mingled indescribable joy and unavoidable anxiety. In the heart of every mother is the hope that her child will take his place in the world, and yet every mother dreads the day when the baby she once knew becomes a man and goes forth to make his own way.”

That’s the way I feel today.

I don’t regret one day, one walk, one book, one game, one late night talk, or one moment of the years we’ve had together thus far. It has been beautiful. I have had “indescribable joy.” However, now that you’re either at college or serving a mission for our church, I feel your absence in my life and know our future together will never quite be what it once was.

Since I’m now just an advisor in your lives, I want to give you possibly the greatest advice I can give you. Even though, at your ages, it may seem silly to talk about, motherhood and fatherhood are the most rewarding, joyful, and life-changing roles you’ll ever have in your life. As a woman who has published books, spoken on stages, taught in all capacities to all ages and all faiths in diverse places worldwide, I can say without a doubt that no worldly praise, no financial gain, no accomplishment or success will ever compare to the felicity of parenthood.

In these times that try the souls of the human race, the popular message is to do everything but have a child and get married. I would like to contradict the social norm and say put those things as a high priority in your lives. As you do you will have joy. Don’t rush things too quickly of course. All in God’s time… But, don’t be afraid to get married and have children. Don’t be afraid to meet the full measure of your creation.

The attack on motherhood was subtle, but to the point, when I was a child. But, now the attack is blatant. Women worldwide equate motherhood to a ball and chains. And men are portrayed as imbeciles by the man hating media. Nothing is further from the truth. Embracing and honoring motherhood and fatherhood brings identity and purpose which leads to personal freedom and happiness.

It’s been said, “Children are an heritage of the Lord.” I believe that with all my heart. I want you to know it has been my great privilege to be your mother. Thank you for the loves, the laughs and the learning. I eagerly look forward to our new relationship. We’ll still council together as we always have as a family and individually, but now our roles are slightly different. It’ll be a new and engaging experience.

Wherever you go, know my prayers are always with you and my thoughts are turned toward you. You are two of the greatest joys and blessings in my life. And for that, I’ll be eternally grateful!

This weekend is a great time to support motherhood. Join or watch the Mom’s March for America at the Rawlins Arena in Omaha, Nebraska at Noon MDT, Saturday, September 23. Details here. If you’re in Utah, you can participate in the broadcast of this event at the Bountiful City Park. Come have a family lunch while you honor mothers.

Thank you for sharing this letter with us! My children are now 4, 9, and 12 and I think about that day when they will leave home a lot. It helps me to keep focused on what really matters and to remember that home is their school for life and that as a parents we need to do all we can to prepare them to be emotionally, psychologically, temporally and spiritually ready for their adult life. This is a huge endeavor! But I trust that ‘whom the Lord calls he qualifies” Thank you for writing your book A House United and for helping us create a home culture of self-government. I have used your method since my oldest was 5! You were answer to a young mother’s prayers! (and still are)