A Lesson on Prayer from a Gecko | Meridian Magazine 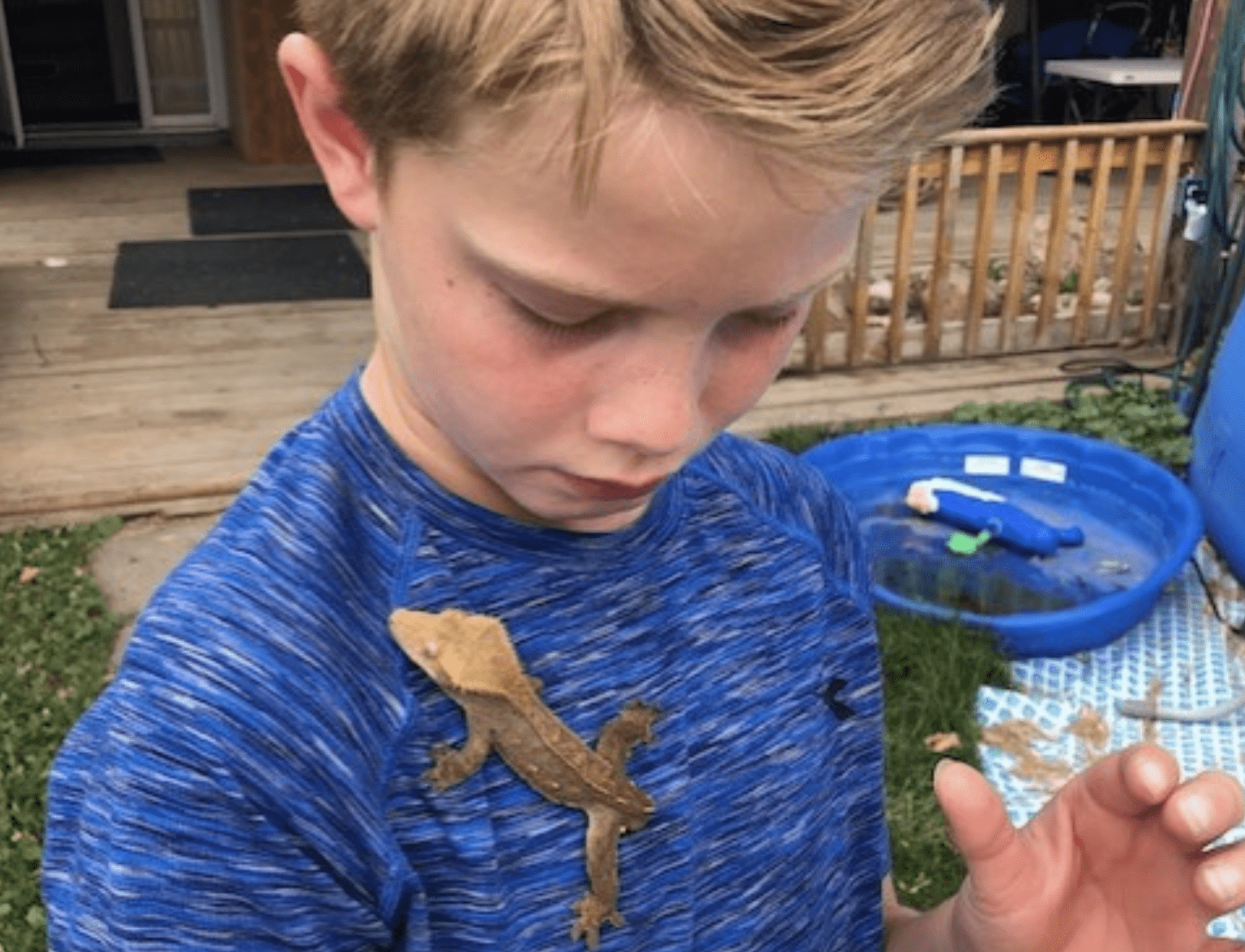 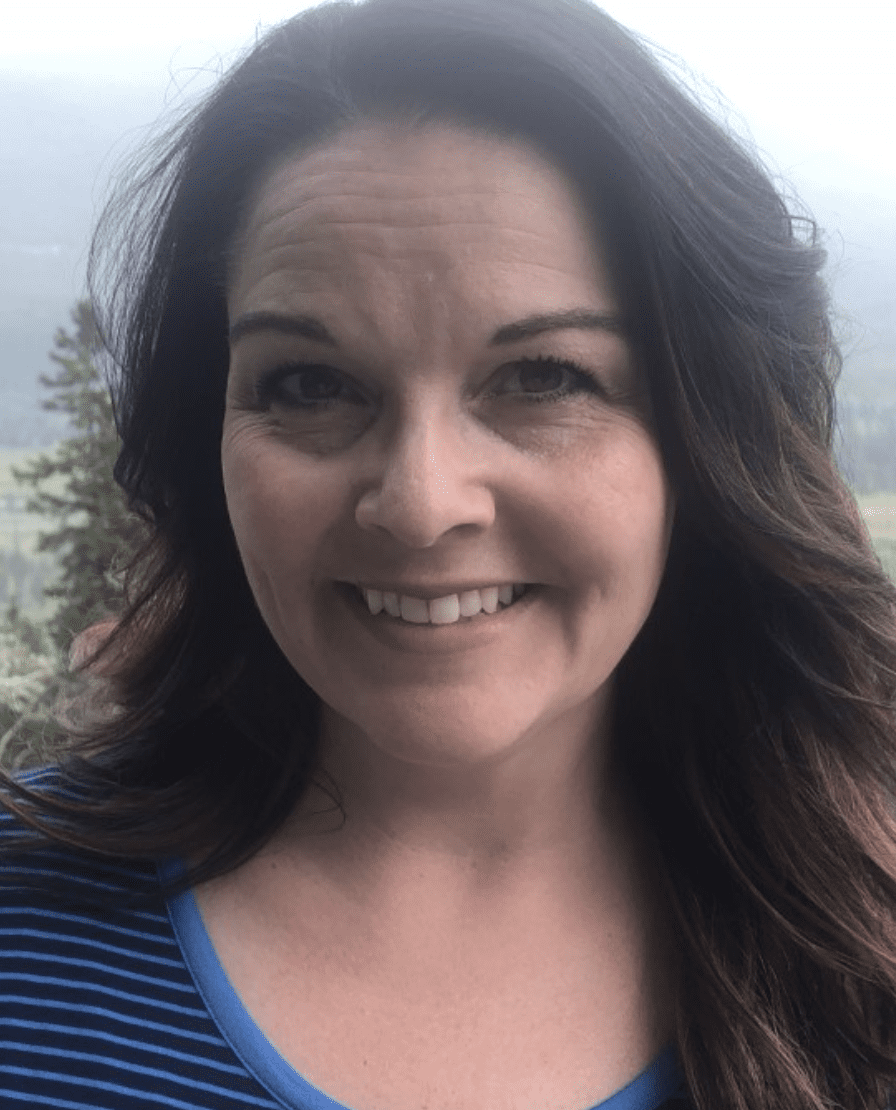 A Lesson on Prayer from a Gecko

For those of you wondering if God answers prayers, let me share a simple yet powerful experience.

My 11-year-old son saved his money from a paper route for 6 months to be able to buy his dream pet, a Crested Gecko. It didn’t take him long to choose a name that fit, which also happened to be his favorite food, Taco. For the first 5 months my son was devoted to Taco. He used his own money to buy a cage and supplies. That devotion waned a bit when a dog joined our family.  Taco was still loved, but not handled as much.

Fast forward to this summer, my daughter had been babysitting a group of children in our home as a summer job. They of course were enthralled by our gecko. For the first time in many months he was taken out of his cage and got a lot of attention but that attention must have caused a little lizard a lot of stress. My son noticed this and decided that it was time to get his pet a little more “humanized”.

One night we took him out of his cage with just the two of us at home. Forgetting that lizards are nocturnal, Taco surprised us by leaping off my son’s shirt and scuttling under the couch. Taco had disappeared! My son was absolutely devastated. I’ve never seen him so upset in his entire life. We searched frantically for about 40 minutes. With a cat and a dog in the house, the little guy was in dire straits. We flipped the couch over and took curtains off the windows. No Taco. The only thing I could think of was that Taco had gone down the vent, in which case…. I couldn’t break the news to my sobbing son.

There was nowhere else to look. Nothing to be done. There, beside the bare window, with the couch in the middle of the living room, we knelt to pray. The words came to my mind, “Heavenly Father, please bless our eyes and brains to know where to look for our pet”. The SECOND I said “Amen”, my son lifted his head and at this curious angle saw his gecko wedged up underneath the mantle of our fireplace! We never would have found him had we not been on our knees and with my son at that odd angle behind the couch. It was a prayer immediately answered. In fact I’ve never had a prayer answered so immediately.

My son was overwhelmed, by finding his treasure, and moreso by having his prayer so explicitly answered. After depositing Taco carefully back into the safety of his terrarium, I asked my son what he thought we should do. He tremulously suggested we say a prayer of gratitude. (Isn’t it great when our kids figure things out themselves?) We knelt together to thank our Heavenly Father, this time with my son whispering the words. It the most beautiful, genuine prayer I’ve ever heard.

I told him that tonight two prayers were answered. One was immediate, and the other was many months, maybe years in coming. I told him that I had been praying for him to have a spiritual experience to confirm to him that God hears his prayers, knows him and that He exists in a very real way.

Sometimes prayers do get answered immediately with the desires of our heart, but more often, the answers are slow to come, perhaps with unexpected outcomes, but God hears us, and He cares.

Even about our Lizards.

What a sweet and inspiring story. Thanks for sharing it.