A Latter-day Saint behind enemy lines: The untold story of the man who spied on East Germany | Meridian Magazine 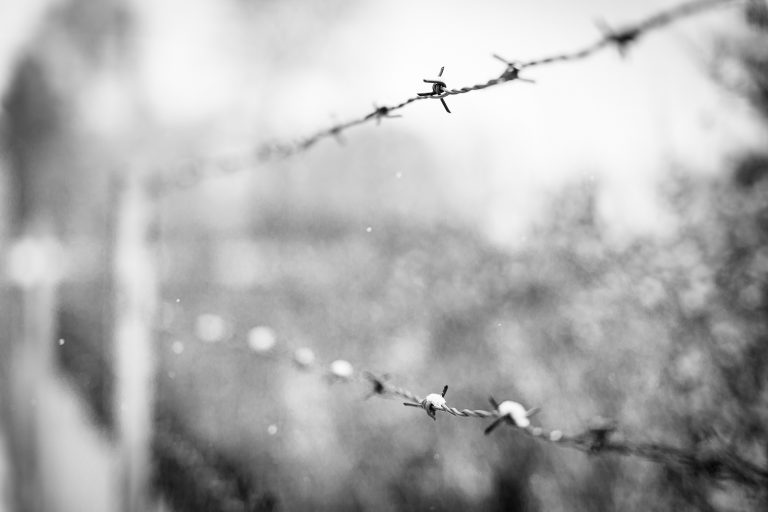 A Latter-day Saint behind enemy lines: The untold story of the man who spied on East Germany

This was the red flag.

Major Taggett, an officer, had addressed Bob by his first name. That never happened.

Bob was drafted into the U.S. Army in 1959. He put his schooling and career plans of attending George Washington University, and becoming a lawyer, on hold. A returned missionary for The Church of Jesus Christ and Latter-day Saints, and a college student at Utah State University, Bob was willing to answer a new call to serve his country.

During basic training at Fort Sill, Oklahoma, he showed an acumen for artillery target coordinating and was shipped off to Hanau, West Germany.

Major Taggett had questions for “Bob.”

“Not only do you have a degree from Utah State, but your degree is in pre-law and economics, yes?”

“We’d like you to register as a college student at the University of Berlin and take an economics class.”

This was the last thing Bob had expected. A reassignment, maybe, but to go back to college?

“Because of your acumen in both mapping, and targeting, and your foundation in the German language, we believe you’ll be a good candidate for an undercover mission. We want you to become a TA to the economics instructor, Professor Schmitt. Through his traveling lectures, you’ll get access to locations in East Germany.”

The words stunned Bob and the next question from the major even more so: “Do you have a girlfriend, Inama?”

“No,” Bob said. He had a girlfriend before his mission, but that had ended long ago.

“You now have three girlfriends,” the major announced. “One in Los Angeles, one in Chicago, and one in New York City.” Taggett smiled then.

“In East Germany, you’re going to plot out the ammunition targets for our country, such as government buildings, freight yards, weapon arsenals, communication towers and centers, and underground bunkers. You’ll write down the longitude and latitude of each target as the address on the envelopes you’ll send to your ‘girlfriends.’ Do you understand, Inama?”

What else could Bob do but nod?