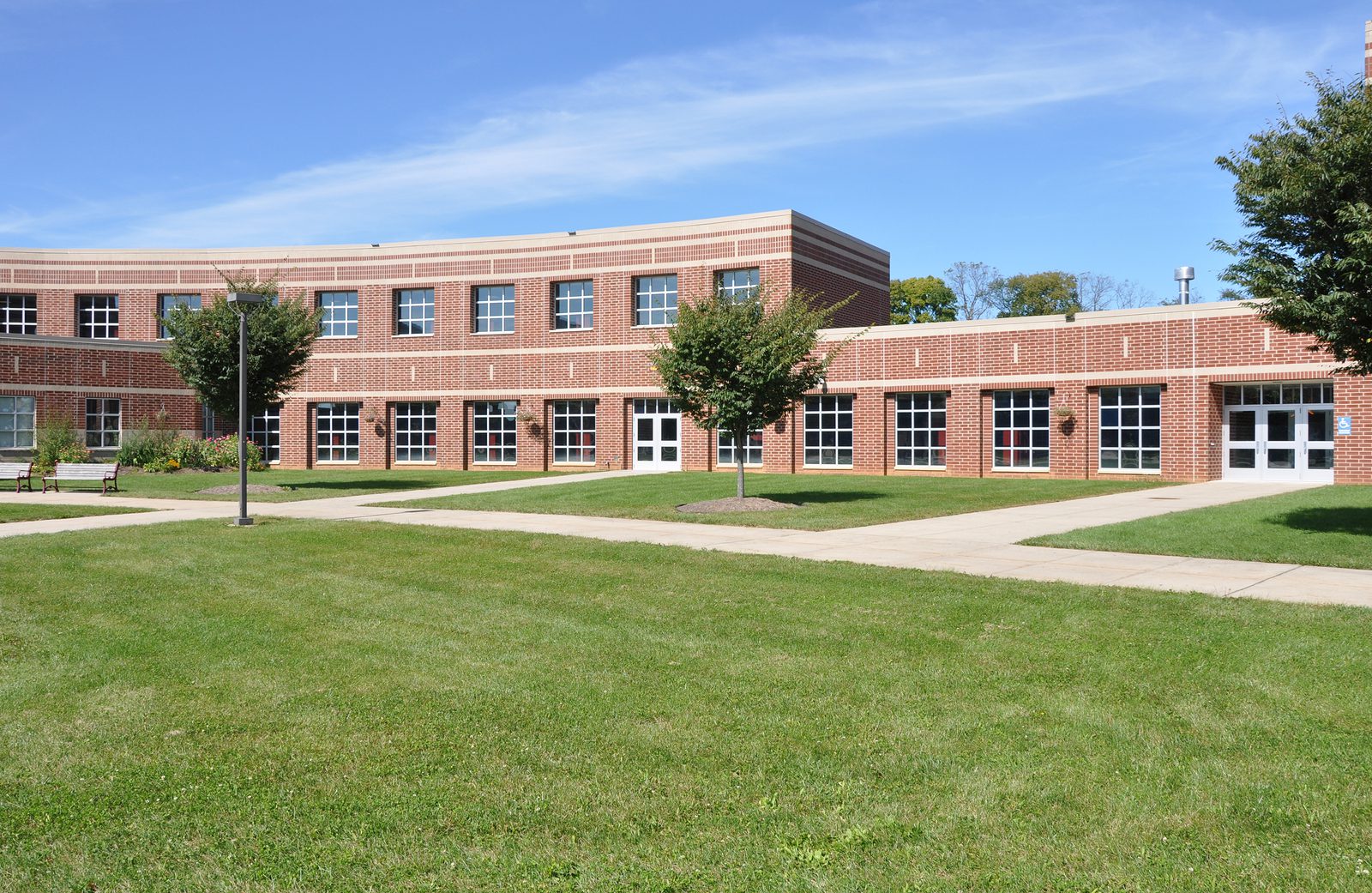 With ten children, it seemed like somebody always forgot something. Sometimes I would take time out from my day and run get the needed item. But often what one of our children was missing was something that was left at home. Donna, my wife, often had to take the forgotten item in to whichever school the child attended.

Most of the time, the child who needed something was at the middle school. Middle school is the time in life when children have gone from having everything in the classroom to being responsible for the items themselves. This change in life seems to be more of a challenge for the parents than for the child.

One day, Donna had taken an item in and was standing in the middle school office waiting to visit with the secretary. The secretary was on the phone.

“It looks like Jimmy doesn’t have P.E. until fourth period, so you have time to bring his gym clothes in before class,” the secretary said into the receiver.

As Donna stood waiting while the secretary continued her phone conversation, another lady came in. The lady looked flustered and embarrassed as she took her place in line behind Donna.

Donna, always sociable, turned to the lady. “Do you have to bring things in for your children often?”

“How did you know I was bringing something for my child?” the lady asked in surprise.

“That’s pretty much the main reason parents come here,” Donna replied. “Besides, you have a fifth-grade math book in your hand.”

The lady blushed. “I guess that was kind of obvious, wasn’t it?”

“Are you new here?” Donna asked. “I haven’t seen you before.”

The lady nodded. “Yes, we just moved here a couple months ago.”

“I have a child in fifth grade and one in seventh,” Donna said.

“My oldest is in fifth grade,” Joan said. “And I think I have been here almost every day for the last two months. It seems there is always something. He got a power drink spilled on him and needed new clothes. He had a pop explode in his pack and needed another pack. He tore his pants and needed a replacement. He left his P.E. clothes home and would have a grade cut if he didn’t have them. It just never ends. And he always calls me when I am in the biggest hurry.”

“That’s the life of a parent of a middle schooler,” Donna said.

“But I am afraid they will think I am annoying,” Joan said.

Donna shrugged. “I’m sure we aren’t the only ones. I would bet that the secretaries are used to it.”

“I fear that soon the secretary and I will be on a first-name basis. I told Ross if that happens, he’s going to be grounded for life.”

About then, the secretary finished her phone call. She walked over to the counter.

“Donna, were you first?” the secretary asked.

Hearing her name from the secretary, Donna looked at Joan and smiled. She turned back to the secretary. “I was, Susan.” Then Donna motioned toward Joan. “But I think she is in more of a hurry.”

The secretary turned to Joan. “Joan, did you bring something for Ross?”

Donna grinned at the look on Joan’s face when she heard her first name, along with the name of her son. After Joan handed over the math book, Donna touched her arm. “Don’t ground him for too long. It’s just part of his growing up.”

Joan smiled. “And maybe learning patience is part of mine.”