A Dream for a Salesman | Meridian Magazine 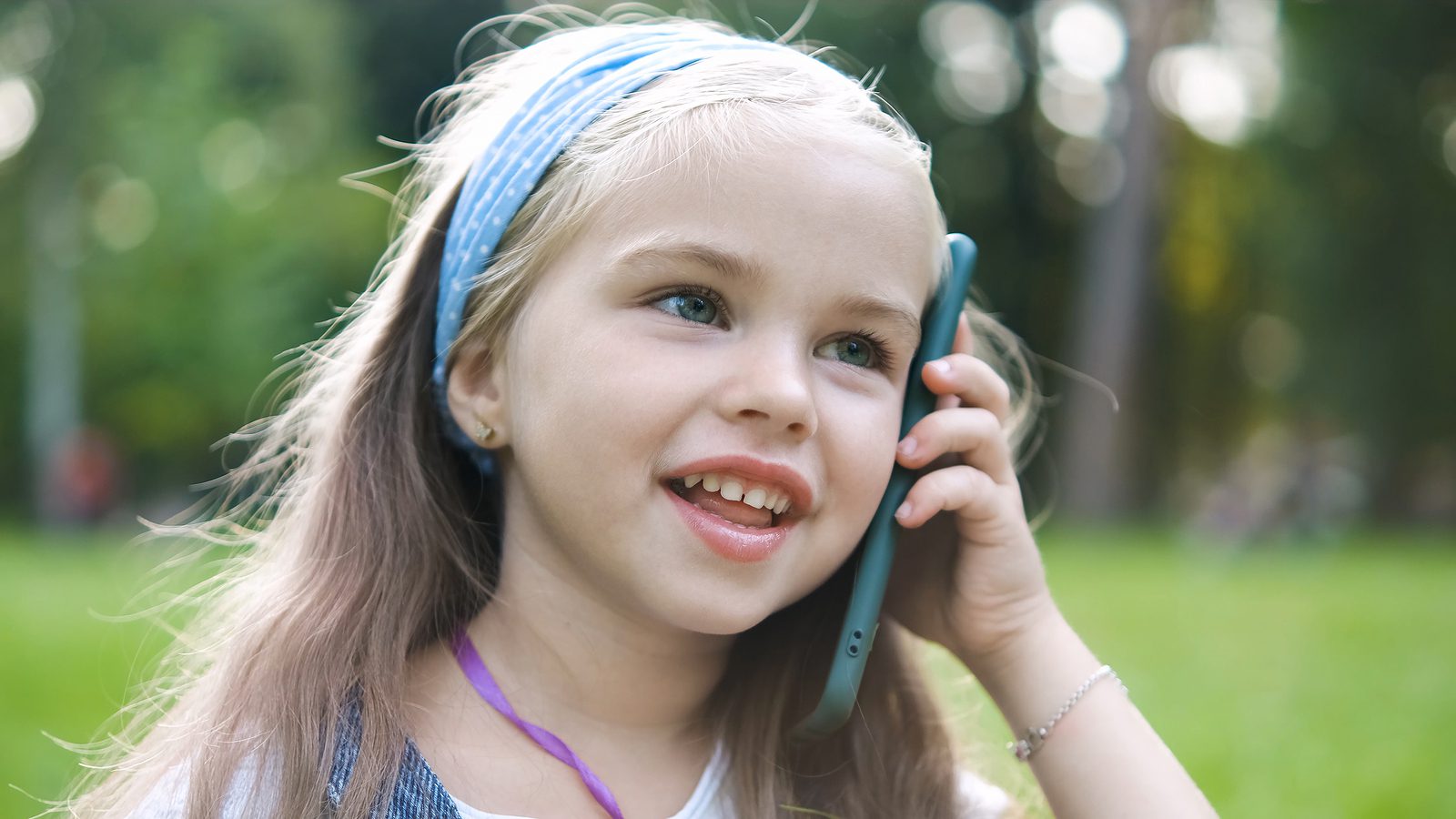 A Dream for a Salesman

Celese sighed as she climbed out of bed. She knew it was going to be a long day. She had some critical deadlines for work, and it always seemed like there was more to do than she could get done.

She took a quick shower and then made breakfast for her family. She fed everyone and got her husband off to work. Her young children sat down to watch Sesame Street, and Celese figured she had at least a half-hour to get some reports done before they were due at ten. But as she moved to the desk and pulled out her computer, Annalea, her four-year-old daughter, came and stood beside her.

“Mommy, do you want to hear about my dream last night?” she asked.

Always the good mother, Celese put her work aside. “Sure, honey. Tell me about it.”

“Well,” Annalea said, “there was this pony. And he was my friend. And he wanted me to go with him on a long trip.”

As Annalea continued, Celese could feel her blood pressure increase. She wanted to listen to her daughter, but her mind was caught up with her concern about the approaching deadline. She could see the big clock in the living room from her vantage point, and it seemed to be moving at an increasingly faster rate.

Then the phone rang. Celese answered it. After talking for a minute, she briefly excused herself from Annalea’s storytelling and retrieved some information for the friend who called. Annalea followed her, and as Celese returned to her desk, Annalea leaned against her and picked up the story of her dream from where she left off.

“And there was a pretty rainbow that had a doll sitting below it. . .”

A few more times the phone rang, and Celese would deal with the call, then return to listen to Annalea’s story. Celese knew she wasn’t doing well at anything. Though she was trying to focus attention on her daughter, her mind was deep in thought about her work.

Then the phone rang again. Celese thought to herself that the phone hardly rang on a typical day. But when she was busiest with the most critical issues, it was seldom quiet.

Celese picked up the phone. “Hello,” a man said. “Did you know the warranty on your car is about to expire? I can extend it for you.”

Celese tried unsuccessfully a couple of times to tell the man that she was not interested in a new warranty for her car, but he kept talking over her. Finally, in exasperation, she handed the phone to her little daughter.

“Annalea, why don’t you tell this man about your dream?”

Annalea excitedly took the phone. She was seldom given a chance to talk on it unless a relative called.

“So,” Annalea said into the phone, “there was this pony. And he was my friend. And he wanted me to go with him on a long trip.”

The man tried to talk over Annalea, but she ignored him and continued with her dream. Celese went back to work. After a while, she could hear the dial tone on the phone Annalea was holding, but Annalea continued talking about her dream.

Eventually, Annalea said, “Okay, that’s it,” and handed the phone back to her mother.

That evening, after Annalea had a bath and curled up in Celese’s lap, Celese said, “Annalea, you never finished telling me the rest of your dream.”

“Oh,” Annalea said sleepily. She then told a much more condensed version than she told the salesman, falling asleep as she ended.

Celese sat and rocked her sleeping daughter for a while, then tucked her into bed to let her have another sweet, four-year-old dream.