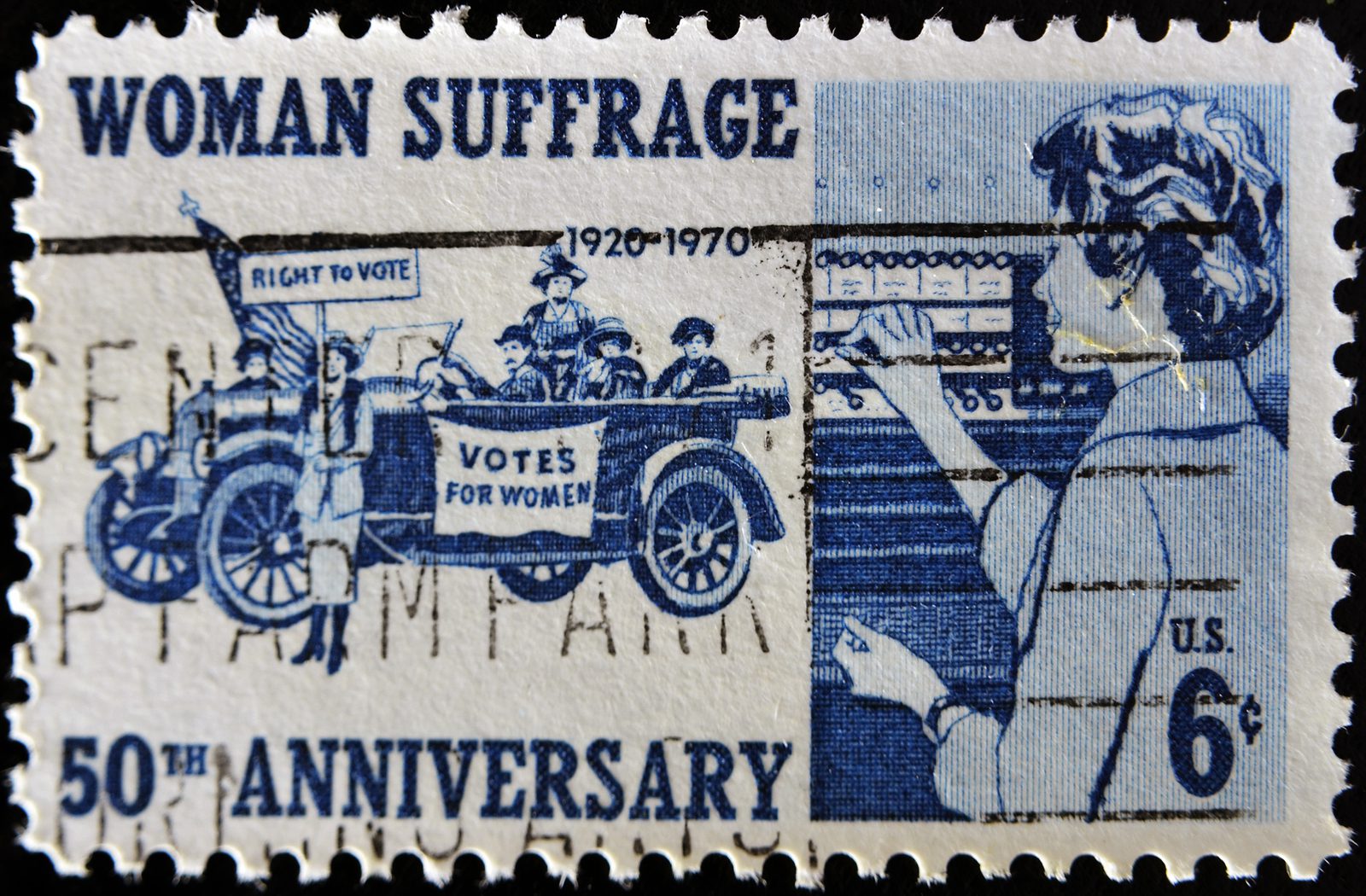 A Different Kind of Pioneer

Ordinarily I only review fiction, but once in a while I step outside the box to introduce readers to a non-fiction book that catches my attention, one I think will be of interest to fiction readers as well as to general interest readers. Pioneering the Vote by Neylan McBaine is that kind of book.

It deals not only with Emmaline B. Wells, a well-known pioneer who traveled west from Nauvoo to the Salt Lake Valley as one of those early “Mormon” pioneers during the mid 1800s, but with the stories of many Utah, Wyoming, Colorado, and Idaho women who fought for and obtained voting rights for the women of their states and territories. With the one-hundred-year anniversary of national women’s suffrage in the United States occurring this summer, I think it’s time to take a look at the courageous women who successfully fought for and won the right for women to vote. This book will be released in August to coincide with the celebration of this event.

PIONEERING THE VOTE by Neylan McBaine

This summer marks the centennial of the momentous occasion when the Nineteenth Amendment to the US Constitution was passed. On that August day in 1920 women all across America were at last recognized as citizens and granted the right to vote in municipal, state, and federal elections. They could also run for and be elected to public offices. Much well-deserved credit is given to Susan B. Anthony for spearheading the national suffrage movement. Unknown to most people is the part the hardy pioneer women of the West played in gaining women the vote.

Utah was actually the first state to empower women through the ballot box. Under the leadership of Emmaline B. Wells the Utah women petitioned the Territorial Assembly for suffrage in 1870 and were granted the right to vote. It wasn’t their first attempt and involved the efforts of many women and a number of supportive men. Seraph Young, a 23 year old Utah school teacher was the first woman to cast a ballot in the United States. Unfortunately in 1887 the Edmunds-Tucker Act disenfranchised Utah women once more. After seventeen years of being able to vote, Utah women were back to their subservient position with the rest of the nation’s women.

Wyoming became the first state to include full suffrage for women in its appeal for statehood. The inclusion of women’s suffrage began as a joke, but when the state’s appeal was accepted most of the legislators opted to leave it in.

Colorado was the second state to include women’s suffrage in their constitution. It was a long, hard fight that finally met with success.

Utah was third, but the inclusion was only allowed after polygamy was disallowed. Many of us today consider that action to be a reinstatement of rights first extended fifty years earlier.

Many of the speeches and sentiments expressed during the battle for women’s suffrage are taken directly from newspapers, diaries, and program notes of that time period. Where actual words were not recorded or have been lost, McBaine filled in and noted those instances in the notes at the back of the book. The various women’s notes included descriptions of their apparel and even the manner in which halls were decorated. These sources provided rich settings for the large conferences the women arranged and attended to promote their cause.

Numerous short stories or bios of some of the women included in this book include those of Dr. Martha Hughes Cannon (Utah), Ruth May Fox (Utah), Elizabeth Austin Taylor (Utah, co-publisher of the Utah Plain Dealer, a newspaper for the black community), Amalia Post (Wyoming, first woman to serve as foreman of a jury), Sarah Melissa Granger Kimball (Utah), Ellis Meredith Stansbury (Colorado), and many others who took an active role in securing the rights of citizenship for women.

Some of the arguments for and against women being allowed to vote or run for office will leave the reader a little baffled or amused. They ranged from objecting to women voting because their husbands had multiple wives, men who objected to women inheriting their father’s property and handling their own finances — to the Wyoming men who outnumbered women seven to one and who joked that if they let women vote it would bring more women to their sparsely populated state.

The book is mostly well written. It is strongly documented with an excellent calendar of events. It’s a little repetitious in places, but it’s not a big problem. Overall it’s an excellent source for following the road to women’s emancipation and gaining a broader knowledge of many strong women who not only shaped women’s rights in their own states, but nationally and internationally as well.

Neylan McBaine was born and raised in New York City. She graduated from Chapin School, attended Julliard School, and earned a degree in English from Yale University. She, her husband, and their three daughters live in Utah.